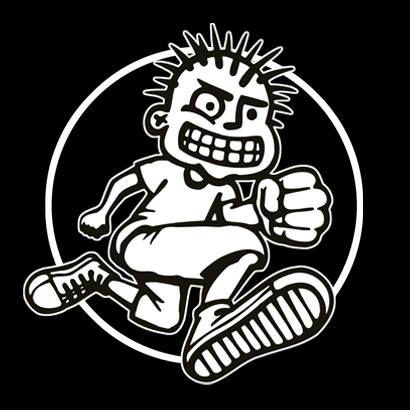 MxPx is an American pop-punk band from Bremerton, Washington, founded in 1992 as Magnified Plaid. 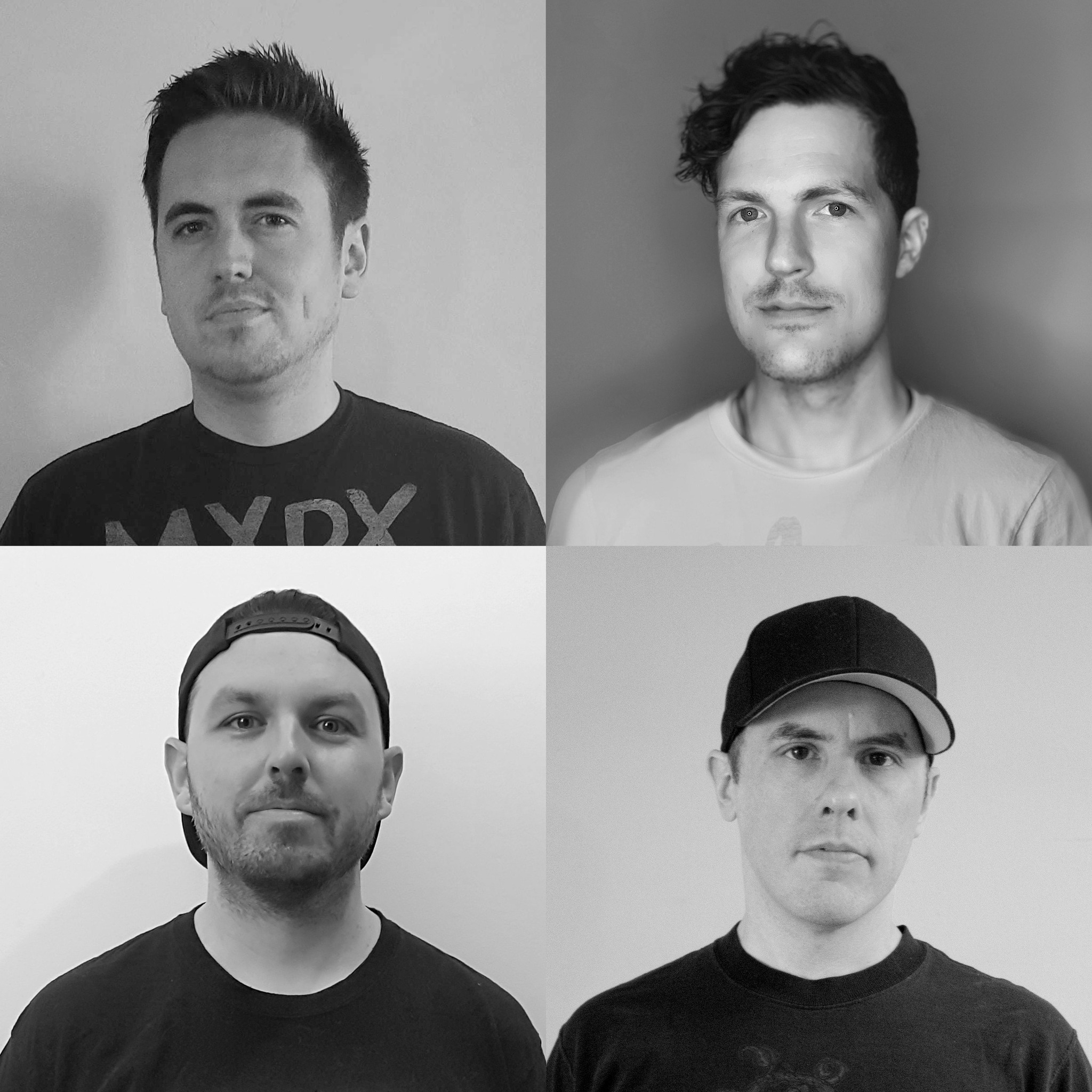 Chris McGrath (Much The Same) and Davey Knight (Debt Cemetary) joined the band, which in turn joined Thousand Islands Records in 2020 before releasing their second album “We Need A Plan”.