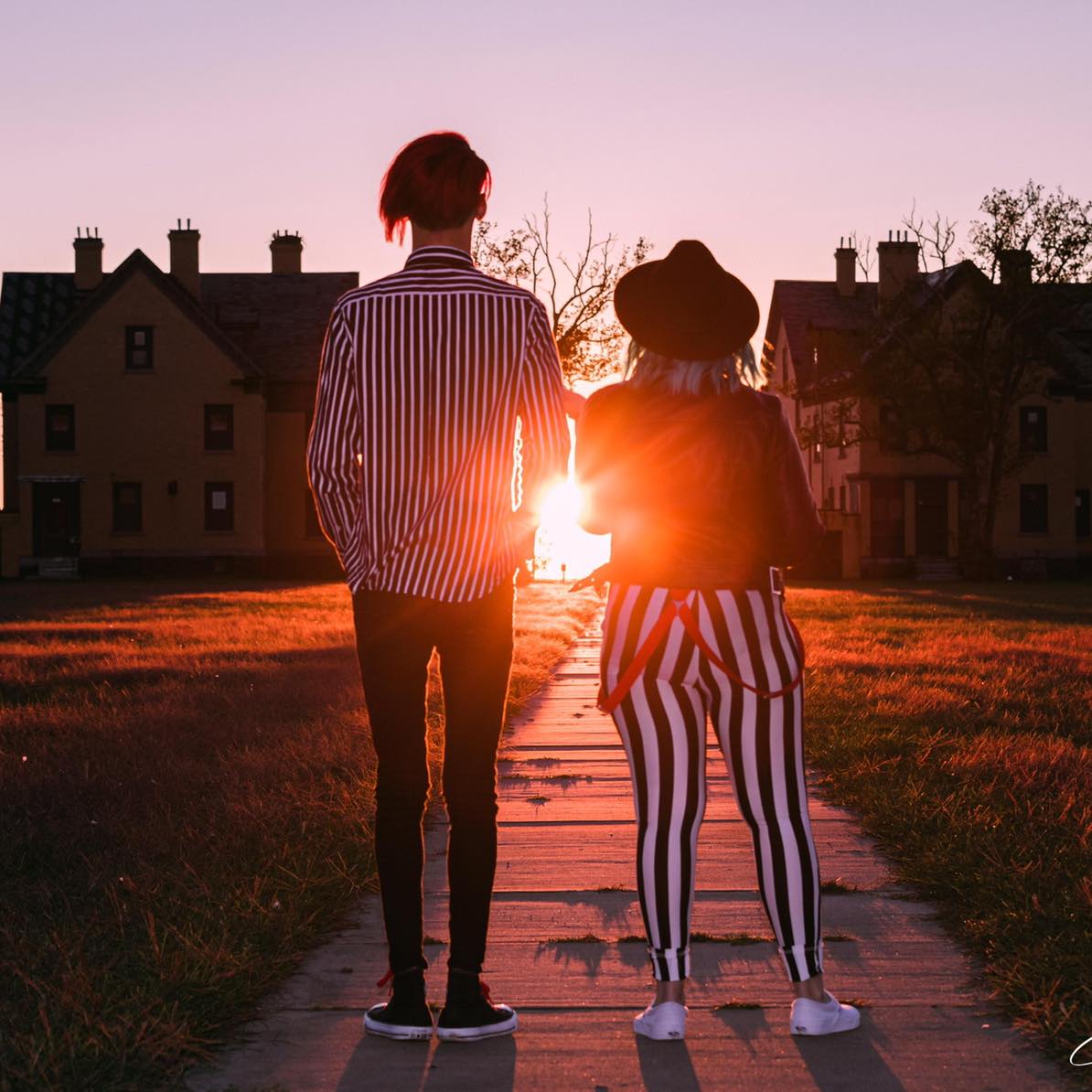 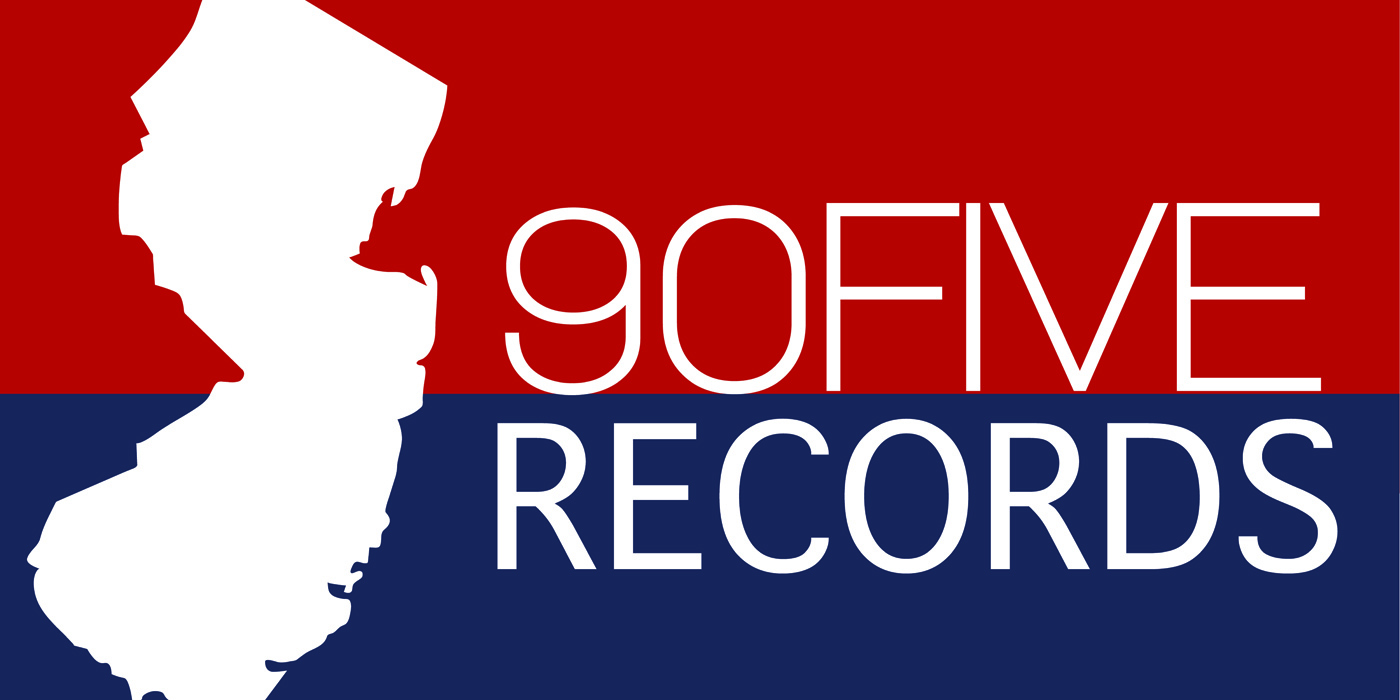 90Five Records was a label from Jersey. 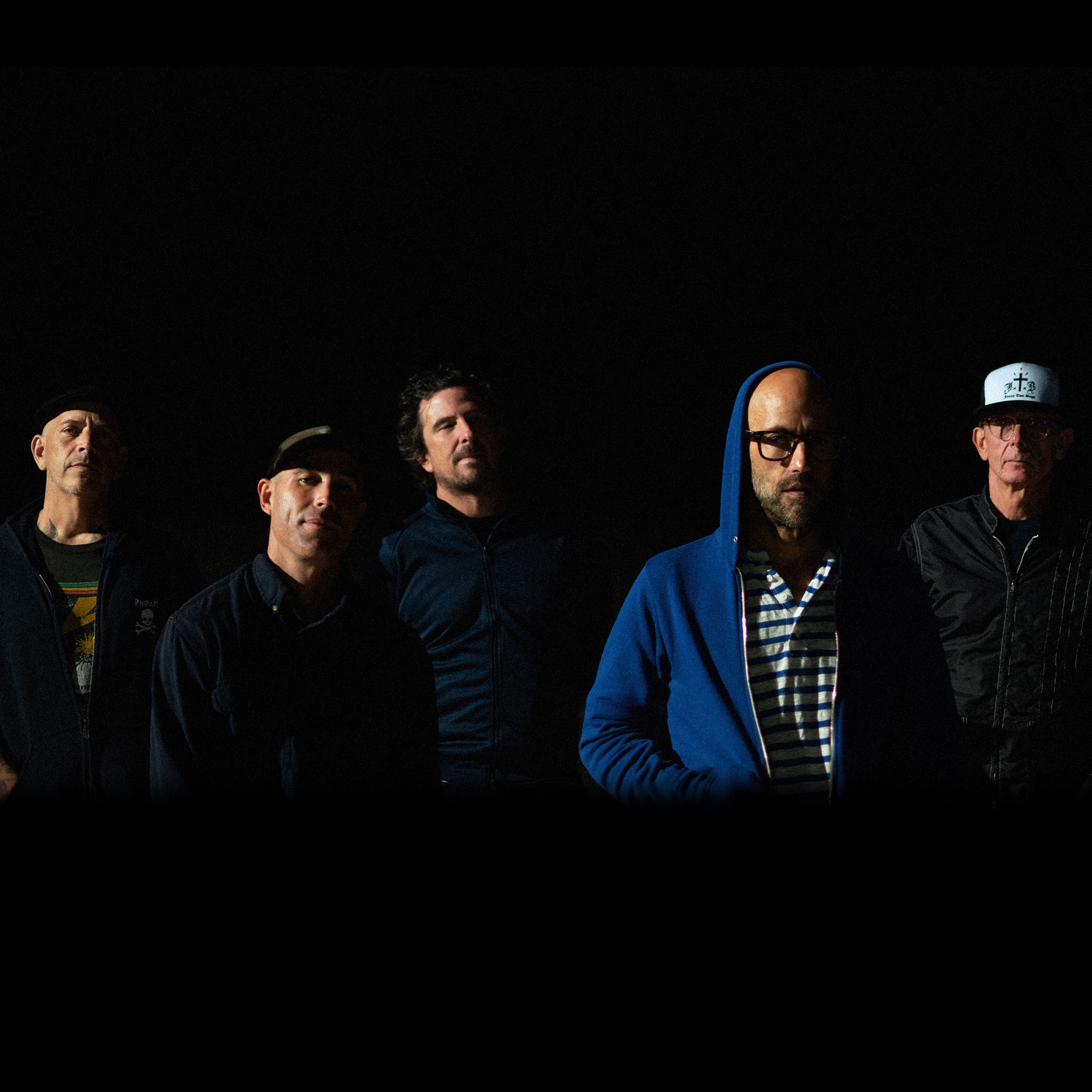 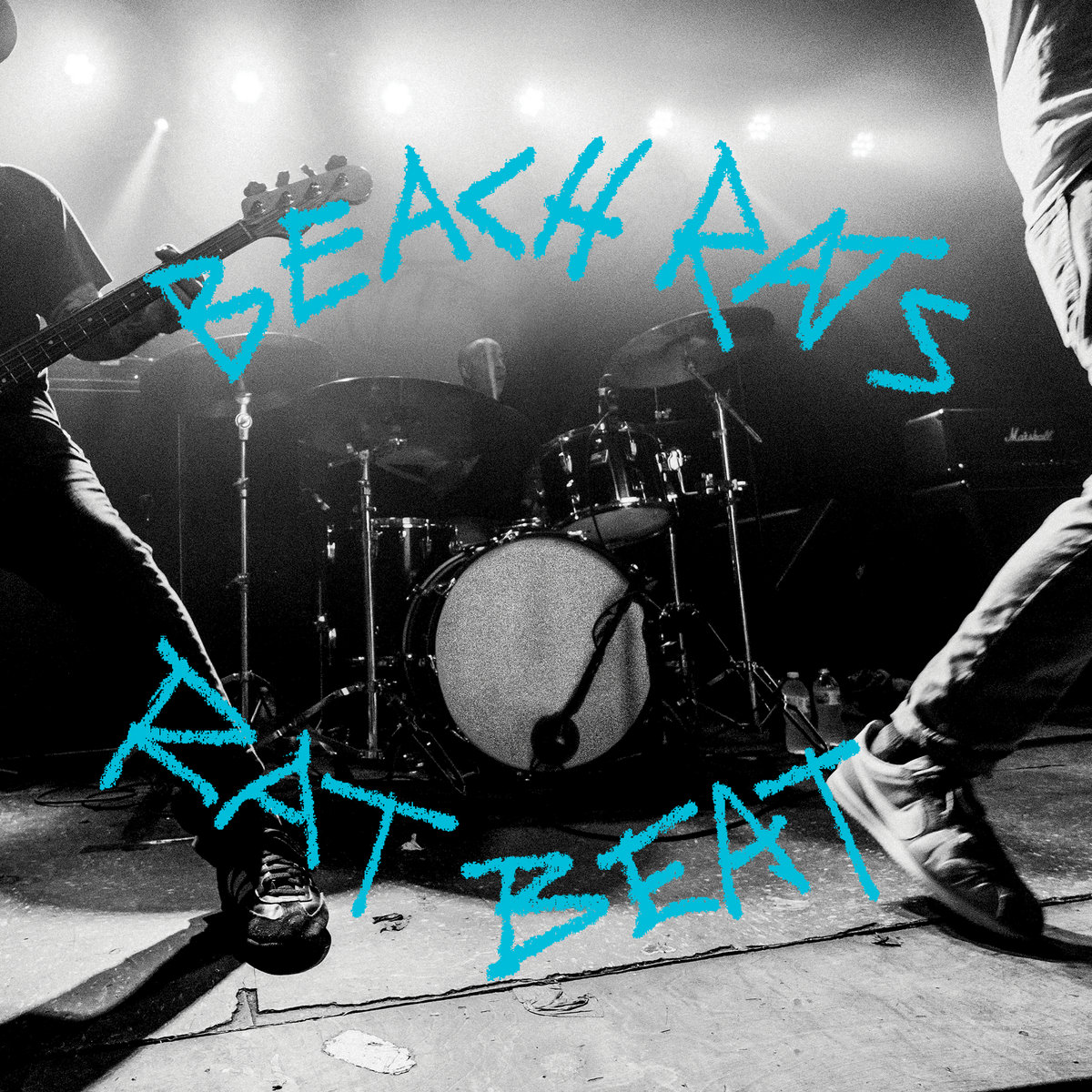 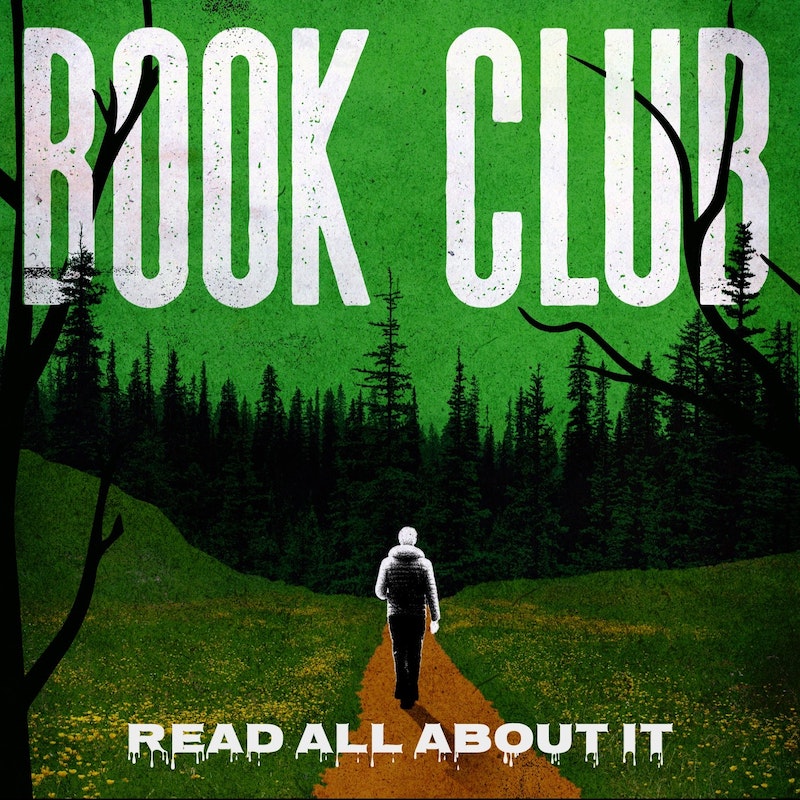 The Bouncing Souls are an American punk band from New Brunswick, New Jersey, formed in 1989. By the time of their acknowledgment by the national punk rock scene, they had reignited a “pogo” element to New Jersey punk rock by playing fast light-hearted songs, a model followed by various other local bands. 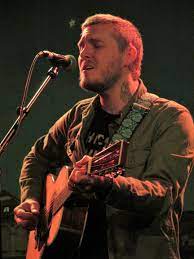 Brian Fallon (born January 28, 1980) is an American musician, singer and songwriter. He is best known as the lead vocalist, rhythm guitarist, and main lyricist of the rock band the Gaslight Anthem, with whom he has recorded five studio albums. He is also a member of the duo the Horrible Crowes alongside the Gaslight Anthem’s guitar technician and touring guitarist, Ian Perkins. Since 2016, Fallon has released four solo albums and one EP. 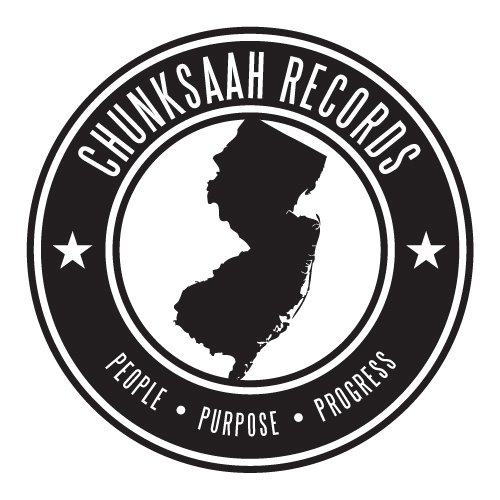 Chunksaah Records is an Asbury Park, formerly New Brunswick, based independent record label founded in 1993 by The Bouncing Souls. The label started as a means for the band to release their own recordings, but ended up releasing material by other punk bands, mostly from the New Jersey area, as well. It is named after a benefactor, Timmy Chunks

Danzig is an American heavy metal band led by former Samhain and Misfits singer Glenn Danzig. Formed in 1987 in Lodi, New Jersey, the group early on became a unique voice in the rock scene, playing a bluesy, doom-laden metal with Glenn Danzig crooning in the style of Roy Orbison and Elvis Presley. Danzig’s openly satanic lyrics and image stirred controversy. After a major hit with a live version of its 1988 song “Mother”, the band experimented with industrial music but later returned to heavy metal.