Civil War Rust are from Oakland.
Things they enjoy… Pop Punk from the 90’s, Burritos, Touring, Recording & Dive Bars from the 90’s

Dead Kennedys are an American punk rock band that formed in San Francisco, California, in 1978. The band was one of the defining punk bands during its initial eight-year run.

Dead Kennedys’ lyrics were usually political in nature, satirizing political figures and authority in general, as well as popular culture and even the punk movement itself. During their initial incarnation between 1978 and 1986, they attracted considerable controversy for their provocative lyrics and artwork.

The group released a total of four studio albums and one EP before disbanding in 1986. In 2001, the band reformed without founding vocalist Jello Biafra; various singers have since been recruited for vocal duties.

Hello, and welcome to this week’s installment of the Dying Scene Record Radar! This is a weekly round up of all things punk rock vinyl, highlighting new releases and all those ultra limited reissues that get the collector nerds’ hearts racing. So, let’s get into it…

Wake up, sleepy heads! 1-2-3-4 Go! Records has a new exclusive pressing of an East Bay punk classic going up Friday, July 8th (that’s today!) at 8am PST/11am EST. Limited to 500 hand numbered copies on fiery red vinyl, it’s Jawbreaker‘s 24 Hour Revenge Therapy! Make sure to join their mailing list to be notified when this goes up.

Save the date! The Mr. T Experience is finally reissuing their 1997 LP Revenge Is Sweet, And So Are You. Preorders for this one start Monday, July 11th at Noon Eastern time. To gain access to the preorder, you need to join this mailing list. This pop-punk classic has been out of print since its initial release on Lookout! Records 25 years ago. Don’t miss out!

Speaking of Lookout! Records, Sewer Trout‘s full discography is getting reissued as a compilation LP. This is a collaborative effort between Lavasocks Records and Dead Broke Rekerds. You can preorder it here.

Epitaph Records is reissuing Down By Law‘s 1994 LP Punkrockacademyfightsong on purple vinyl. This is another one that’s limited to 500 copies. US preorders are already sold out, but the label’s European store still has some in stock if you can stomach the extra shipping cost. Or hey, maybe you live in Europe!

Canadian punks Trashed Ambulance just put out a new album called Future Considerations. It’s available to stream right now, but Thousand Islands Records doesn’t expect the LPs to be in hand for a few months. Listen to the album on the below, and preorder it here (North America) or here (UK).

Attention, all skate punk fans! I implore you to check out the new record from Australia’s No Quarter. If you like fast, melodic punk in the vein of Satanic Surfers, you’ll like these guys. You can listen to Fear and Loathing on the Pacific Highway below, and order the LP here.

Feeling nostalgic for the days when you played Tony Hawk’s Pro Skater late into the night, chugging Mountain Dew and getting Cheeto dust on your Mad Catz controller? Then maybe these vinyl bootlegs of the THPS 1 and 2 soundtracks will interest you. If so, you’ll wanna hurry up and grab one here, because these have nearly sold out in just two days.

People of Punk Rock Records will be giving two Rufio albums their first-ever vinyl releases. Head to their website Monday, July 11th at 11am Eastern to get your hands on these beautiful new pressings of MCMLXXXV and The Comfort of Home.

Garageland has exclusive reissues of three – count ’em, three! – Agnostic Front records. Something’s Gotta Give, Riot Riot Upstart, and Dead Yuppies are all available on limited splatter colored vinyl. Head over to their store and get ’em while the gettin’s good.

European friends! If you’re looking for a deal on some great punk records, I suggest you head over to SBÄM Records‘ webstore, where you can save 25% on everything through July 29th. Just enter the code “SBAMFEST” at checkout and you’re ready to roll. They have a bunch of good shit from Pulley, Frenzal Rhomb, Chaser, Guttermouth, and many more. You name it, they’ve probably got it!

Mom’s Basement Records just replenished their pop-punk arsenal with some killer records! New additions to their distro include LPs by the Hawaiians, Beatnik Termites, Lillingtons, and Methadones. Lots of good stuff for my fellow pop-punk enjoyers to munch on.

Now that all the new and upcoming releases have been covered, I thought I’d show you the records I picked up this week, because I’m sure you really care! Anywho, I was in Ocala, FL visiting my parents for the 4th of July and I decided to stop by the only local record store in town, which is appropriately named Vinyl Oasis. I was very happy to find the Ramones‘ It’s Alive II, a 2020 Record Store Day title that I had been in search of for the last two years, and I was even happier it was only $30 (suck it, resellers!). I also snatched up a brand new 3xLP copy of The Clash‘s notoriously bloated Sandinista (I like it!), and a few CDs including the very interesting Misfits / Nutley Brass crossover album Fiend Club Lounge.

Well, it’s getting late, so I’ll wrap things up there. If you’re still reading this for some reason, thank you again for tuning in to this week’s edition of the Dying Scene Record Radar! Is there a new record you think should be highlighted in next week’s column? Suggestions are always welcome – send us a message on Facebook or Instagram and we’ll look into it!

East Bay punk veterans. Do you still hate me? 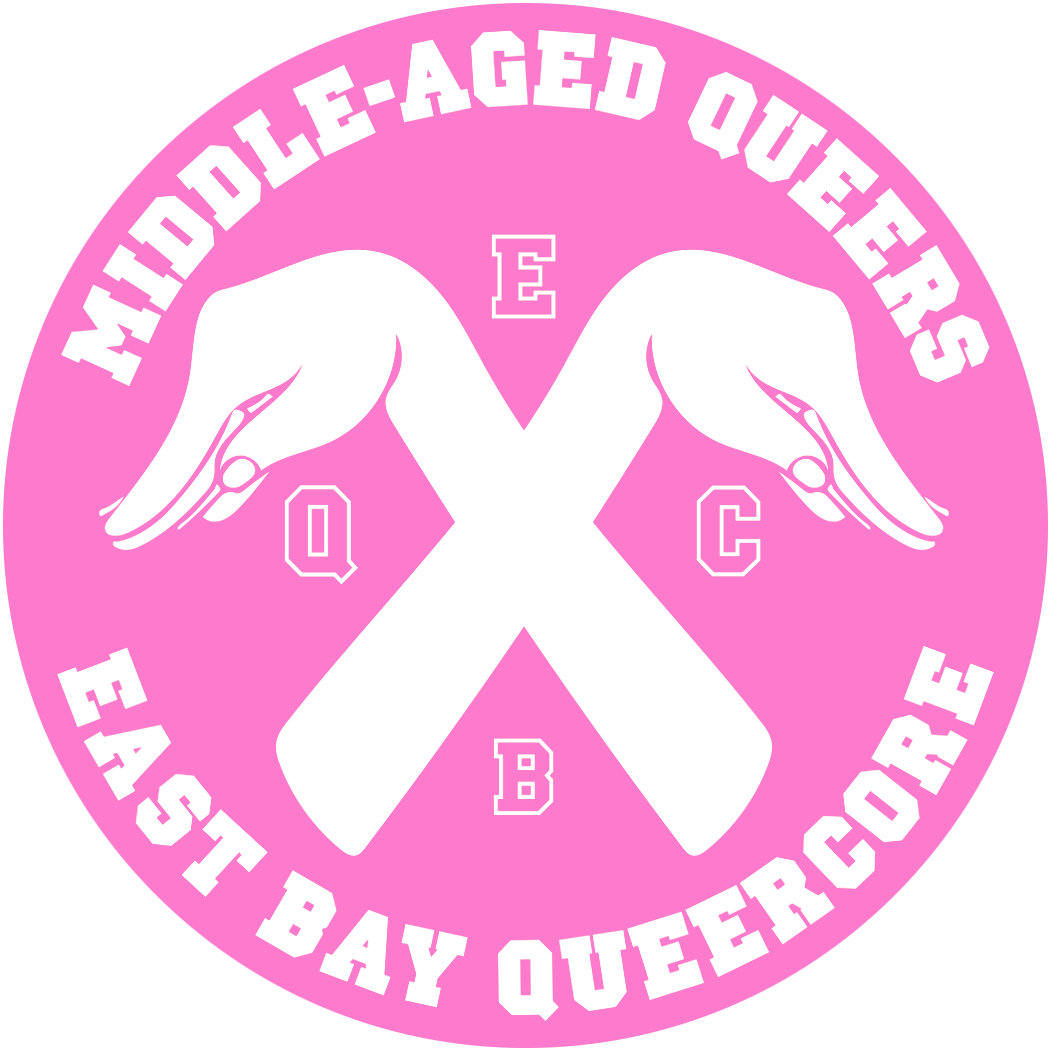 Crawling out of the primordial ooze of punk past, Middle-Aged Queers are a quartet of Jurassic Punx barreling down Interstate 580 on a mission to save Rock & Roll with broken limbs and gear held together with duct tape. 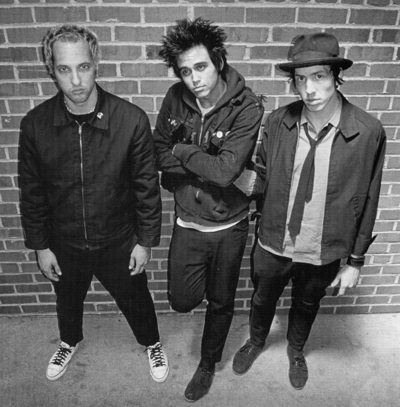 Formed in 1996, San Francisco’s One Man Army was discovered by Billie Joe Armstrong while playing in an East Bay club. Armstrong went on to make their debut album Dead End Stories the first release on his label Adeline Records. 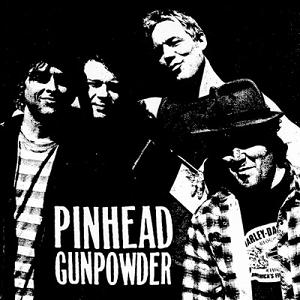 East Bay punk band featuring members of Green Day and a bunch of other bands.

Sarchasm are three introverts with lisps of varying severity and radically different coffeeshop orders, unified by their love of superheroes, burritos, and ugly button-up shirts. They make music about mountains and friendships gone wrong.