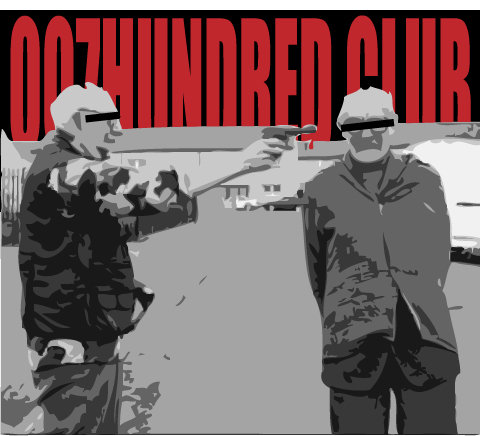 100 Demons is an American metalcore band from Waterbury, Connecticut. Being fans of tattoos, the band derived their name from a book of traditional Japanese tattoo artwork by Horiyoshi III. The band usually incorporates their agnostic beliefs into their lyrics. After over a decade of playing in the Connecticut hardcore scene, Deathwish Inc. announced the signing of 100 Demons to a record contract in 2003. In a press release the label was quoted as saying “Today’s 100 DEMONS encapsulate a viciousness and ravenous intensity that few could achieve.” The band then found themselves at Planet Z Studios with producer Zeuss (Hatebreed, Shadows Fall) recording their self-titled album. 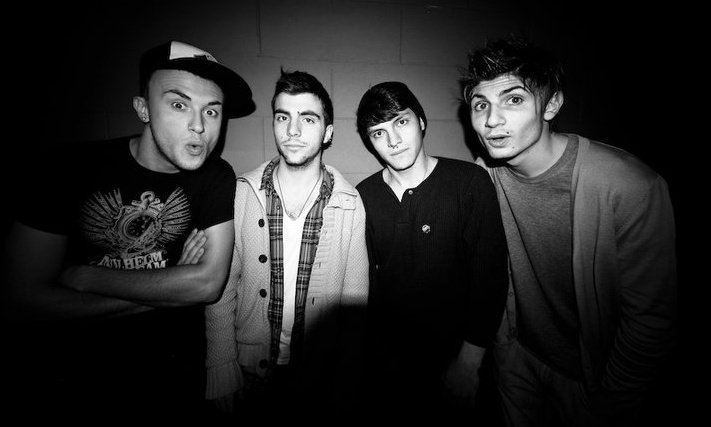 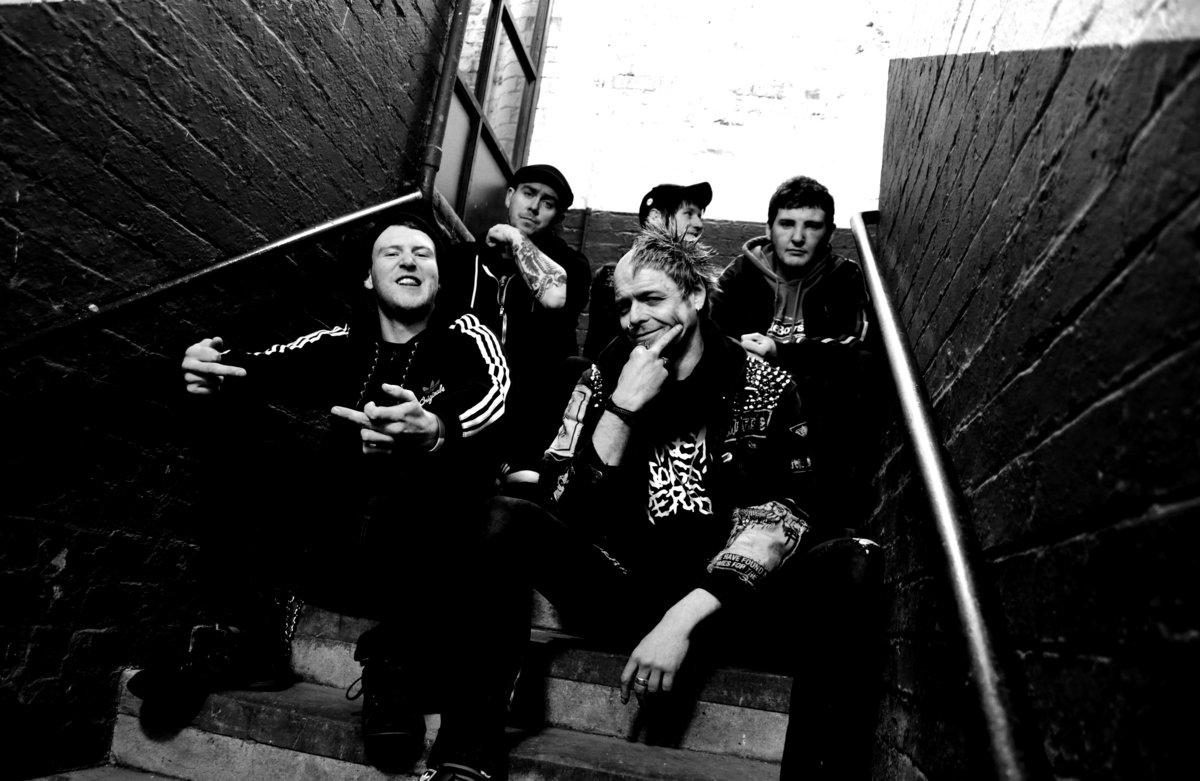 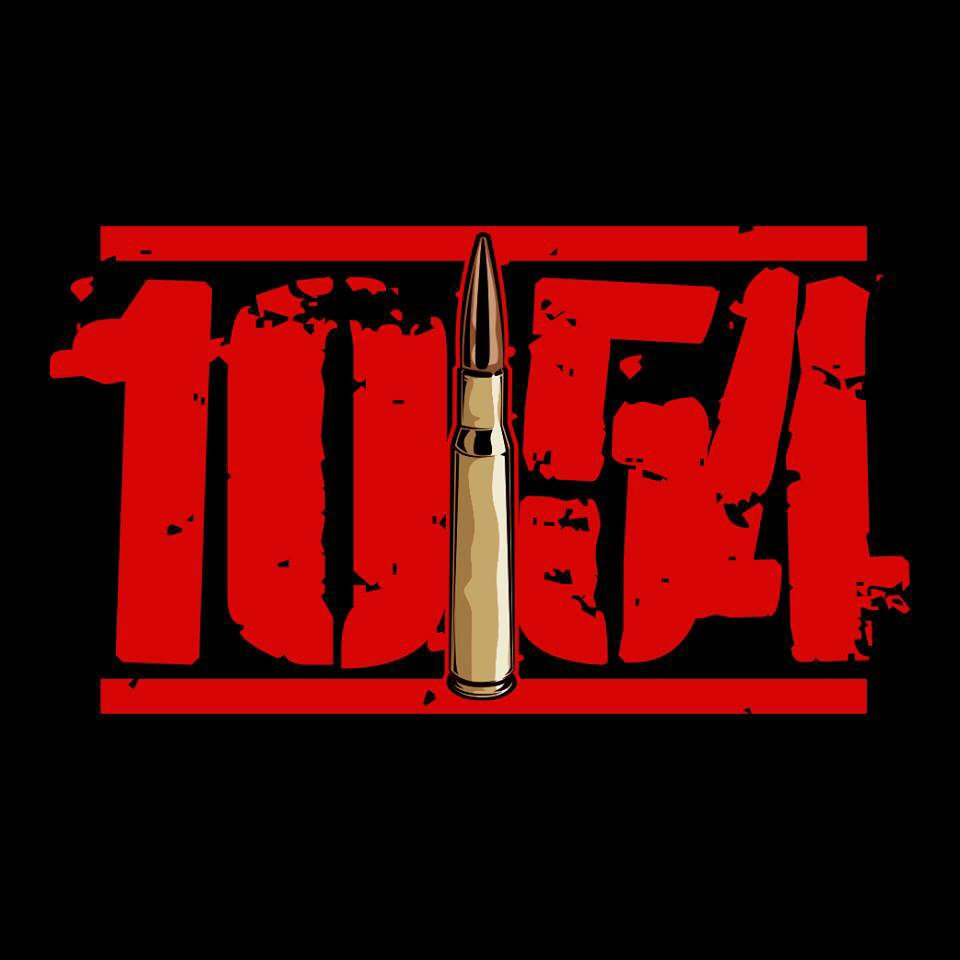 1054 Records is an ever growing Australian based Hardcore & Metal label and distro service bringing you the heaviest & hardest underground acts from all corners of the globe !!! 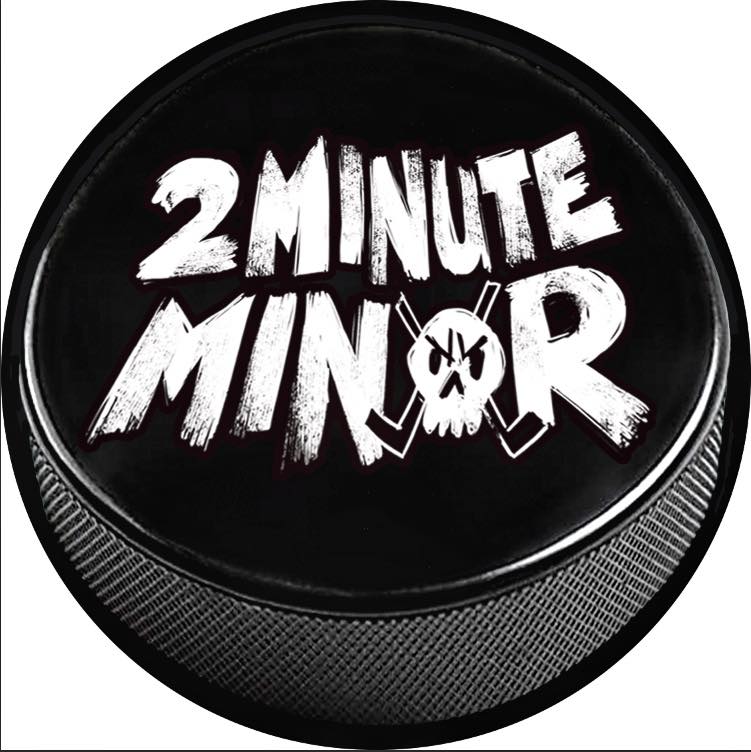 2Minute Minor is a Oldschool Style American Hardcore Punk Band heavily influenced by 80s Hardcore and the Working Class Oi! sound. Mixing in a message of Positivity & Unity. We are advocates for Human Rights. Formed in Chicago IL 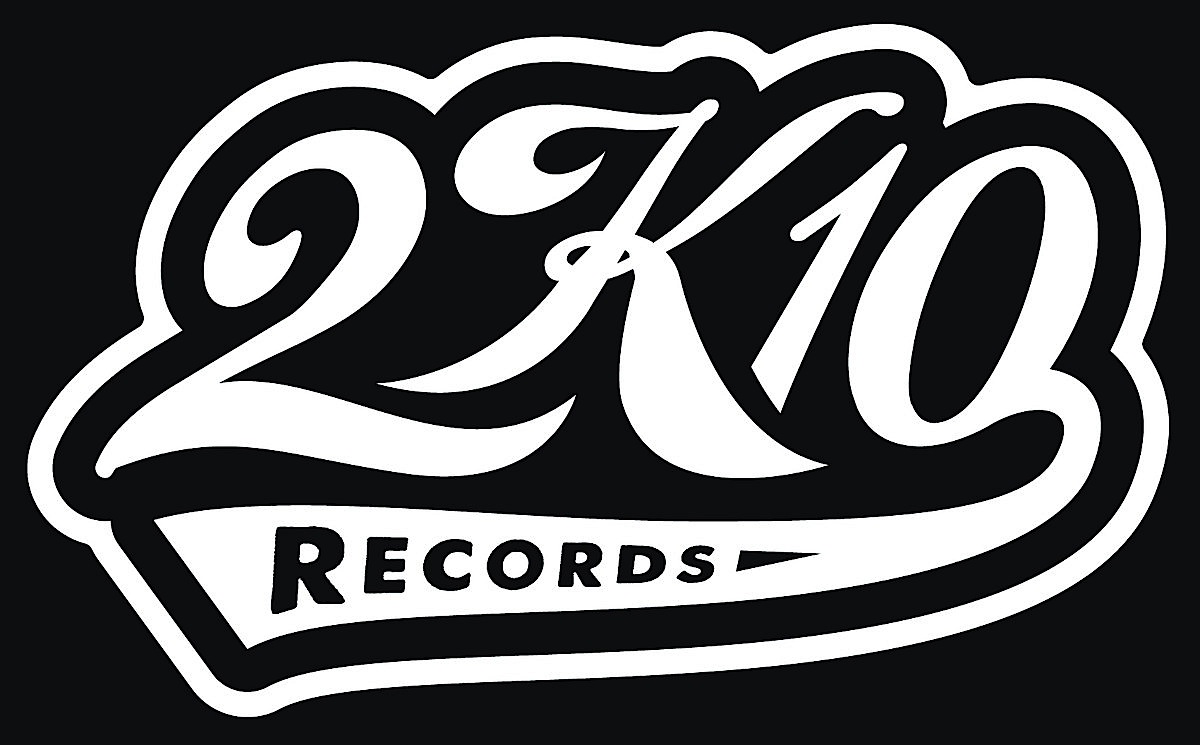 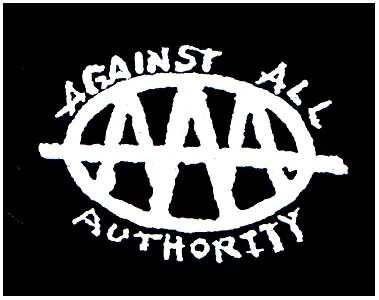 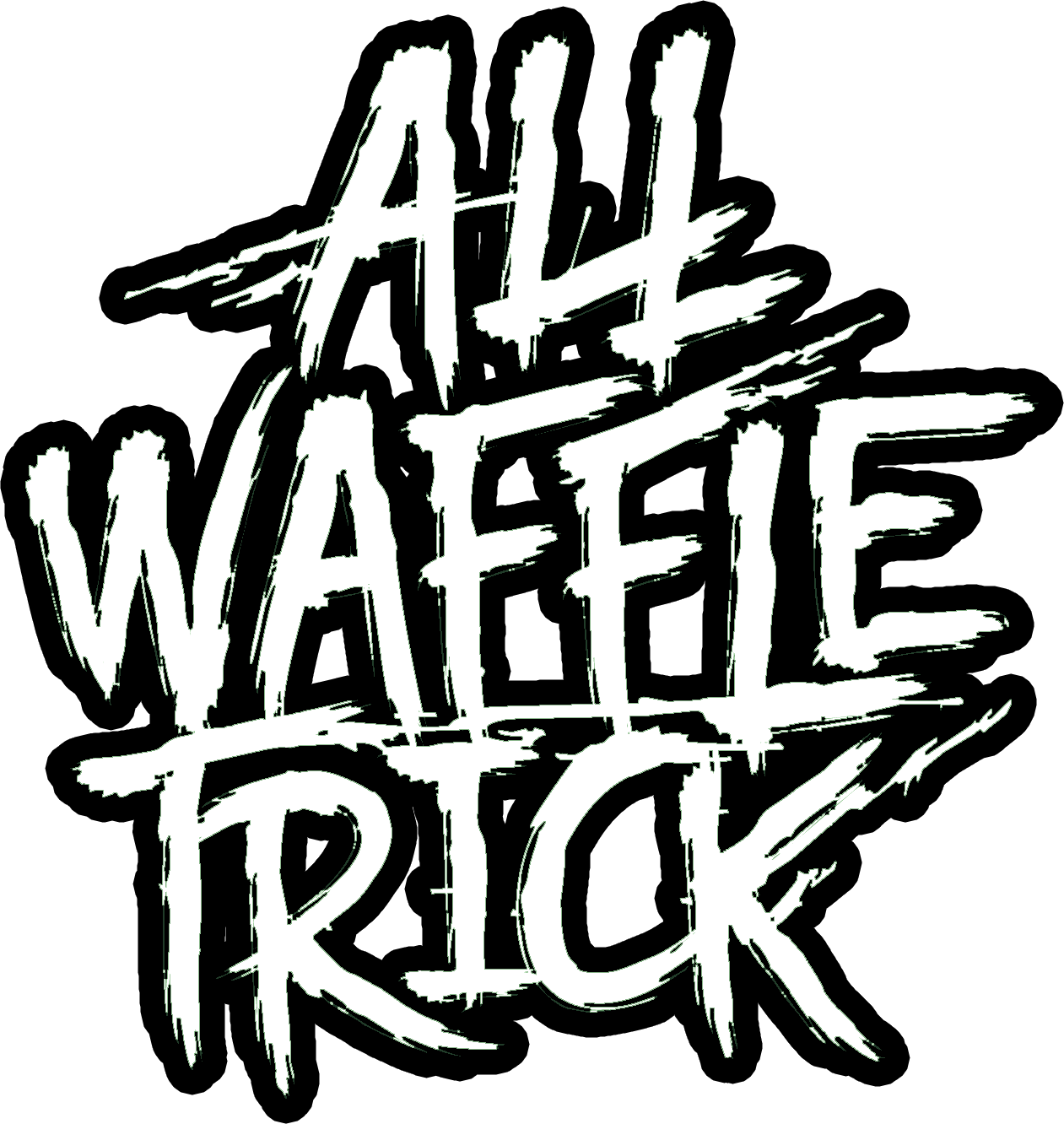 Hailing from Denver, All Waffle Trick carries the flag of quintessential pop-punk, and colors it with shades of ska and melodic hardcore.

With an irreverent and in-your-face attitude that shines through their recordings and fun live shows, the trio blinks an eye to the 90s, influenced by artists such as Blink-182, Green Day, Millencolin and The Offspring.