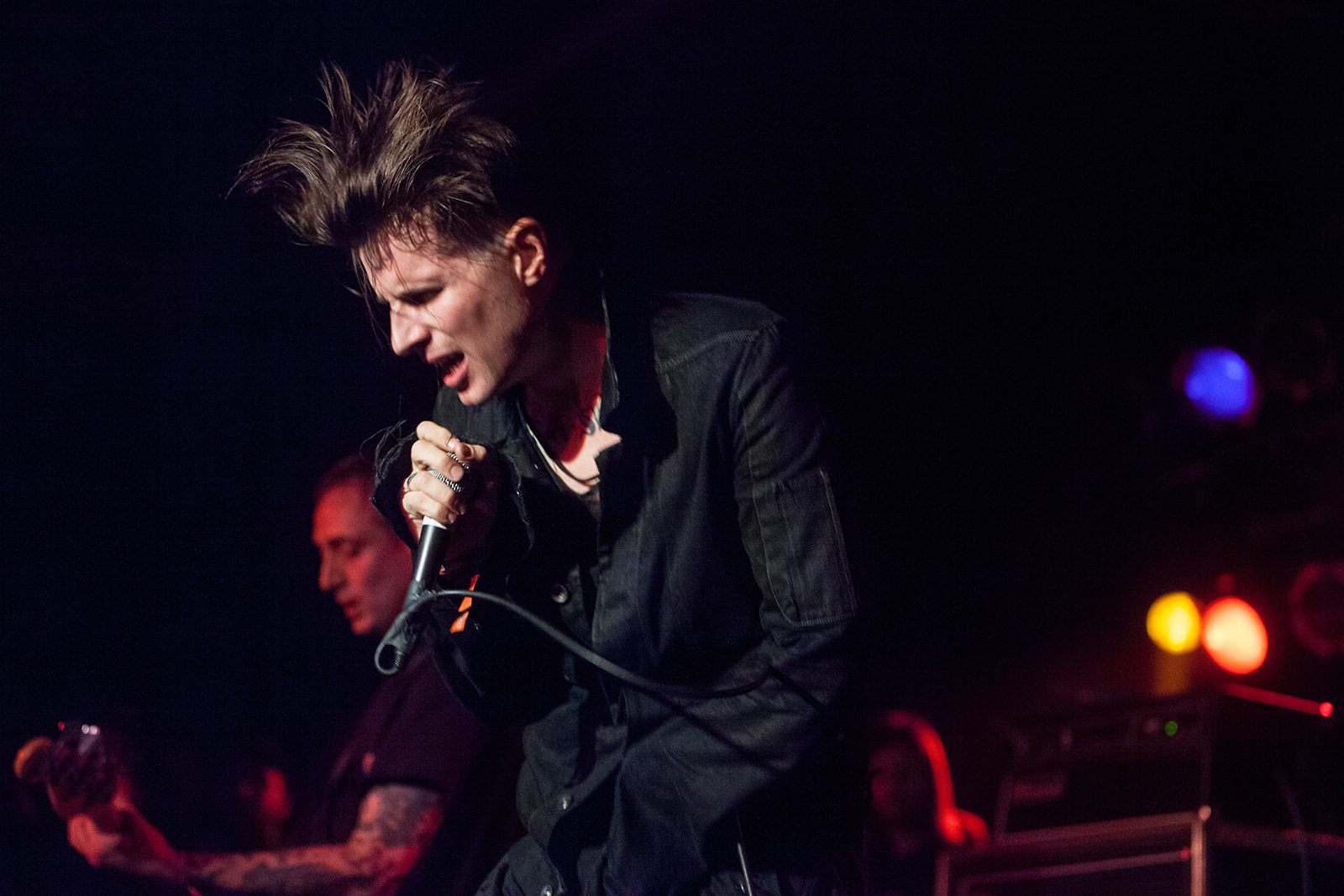 Melodic hardcore punks American Nightmare have just announced a slew of shows for the upcoming early 2018 which will run from February to early March. The guys will be heading out with No Warning, and Pissed Jeans.

Although they’ve been broken up since 2004, the guys have also just teased new music through Rise Records. We don’t know much more information but we will keep you updated as we know more.

Check it out below! 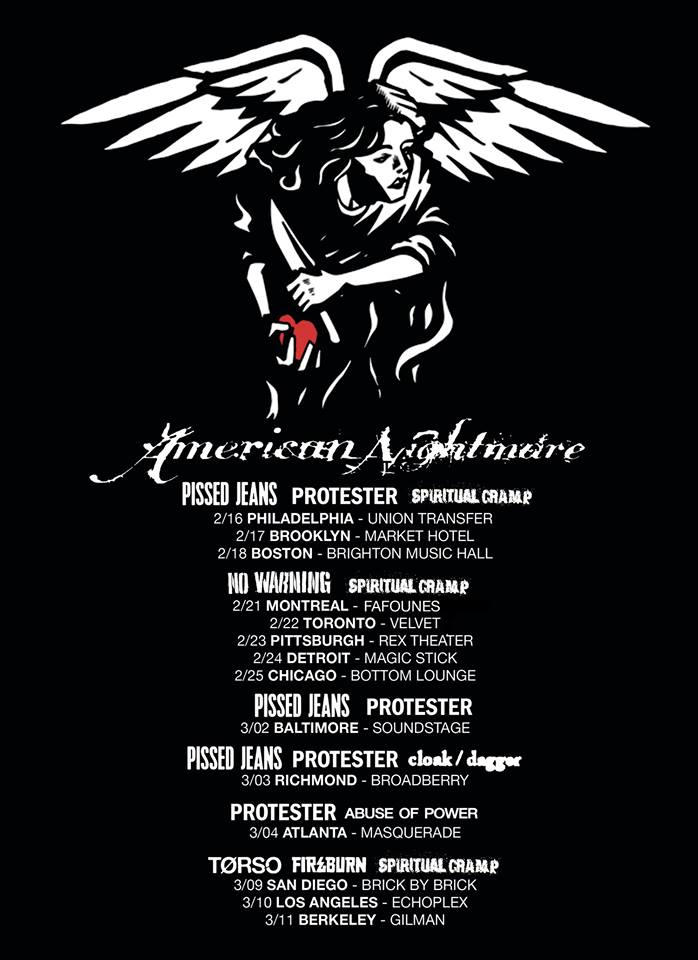