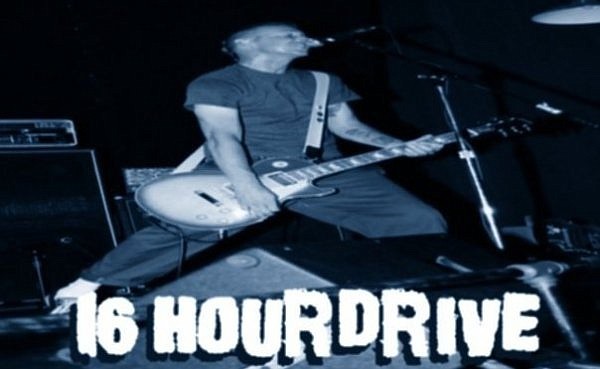 16 Hour Drive is a punk band co-founded in San Diego 1997 in by singer/guitarist Chad Merritt. After finishing their first full length record in 2004 with producer/engineer Steve Wetherbee at Goldentrack Studio in Escondido, the group disbanded in 2005. Their album Miles to Go was never officially released, pressed, and distributed until two years later, by Infected Records.

Merritt revived the band name in 2009 to record a new full-length, typically filled with references to his literary and sociological hero Ayn Rand. As of 2011, Merritt is based in Austin Texas.