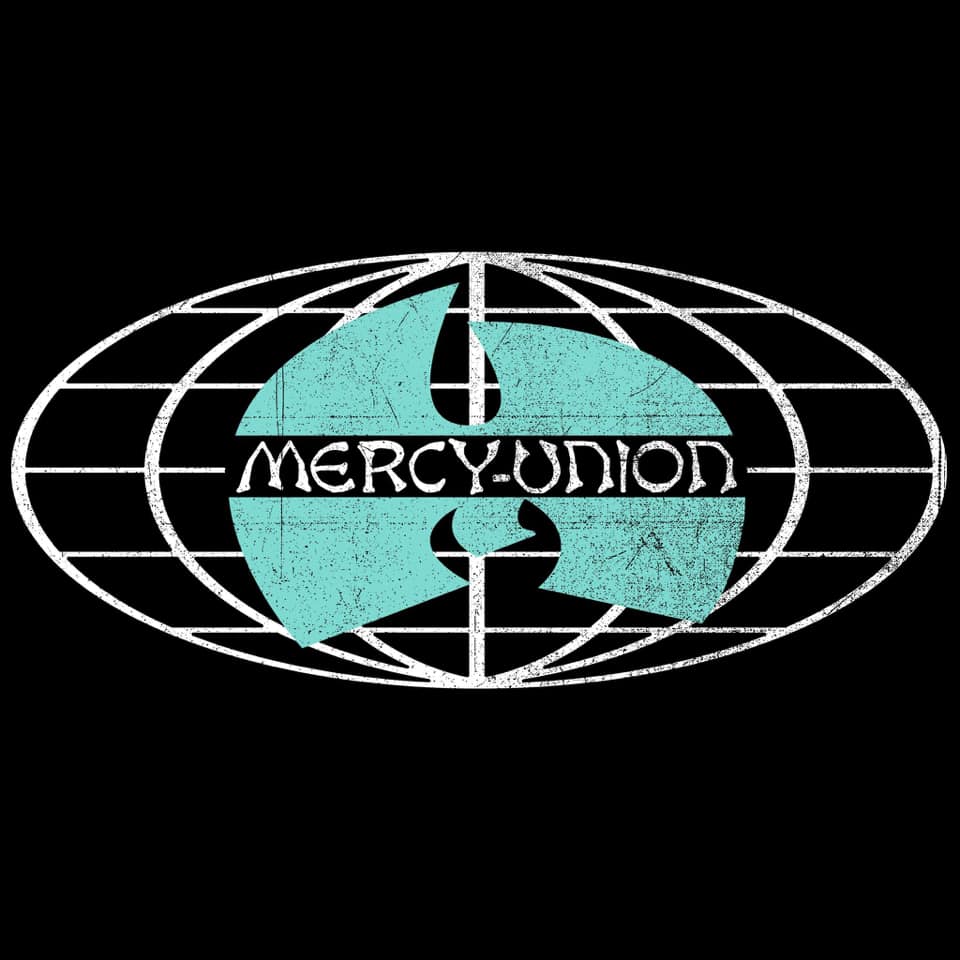 Mercy Union are a New Jersey rock supergroup of sorts, featuring Jared Hart (The Scandals and his own solo career), Rocky Catanese (Let Me Run, Rocky Catanese and the Chapter) and Nick Jorgensen. They combine an awful lot of influences – particularly those from the 90s rock spectrum – into a sound all their own. 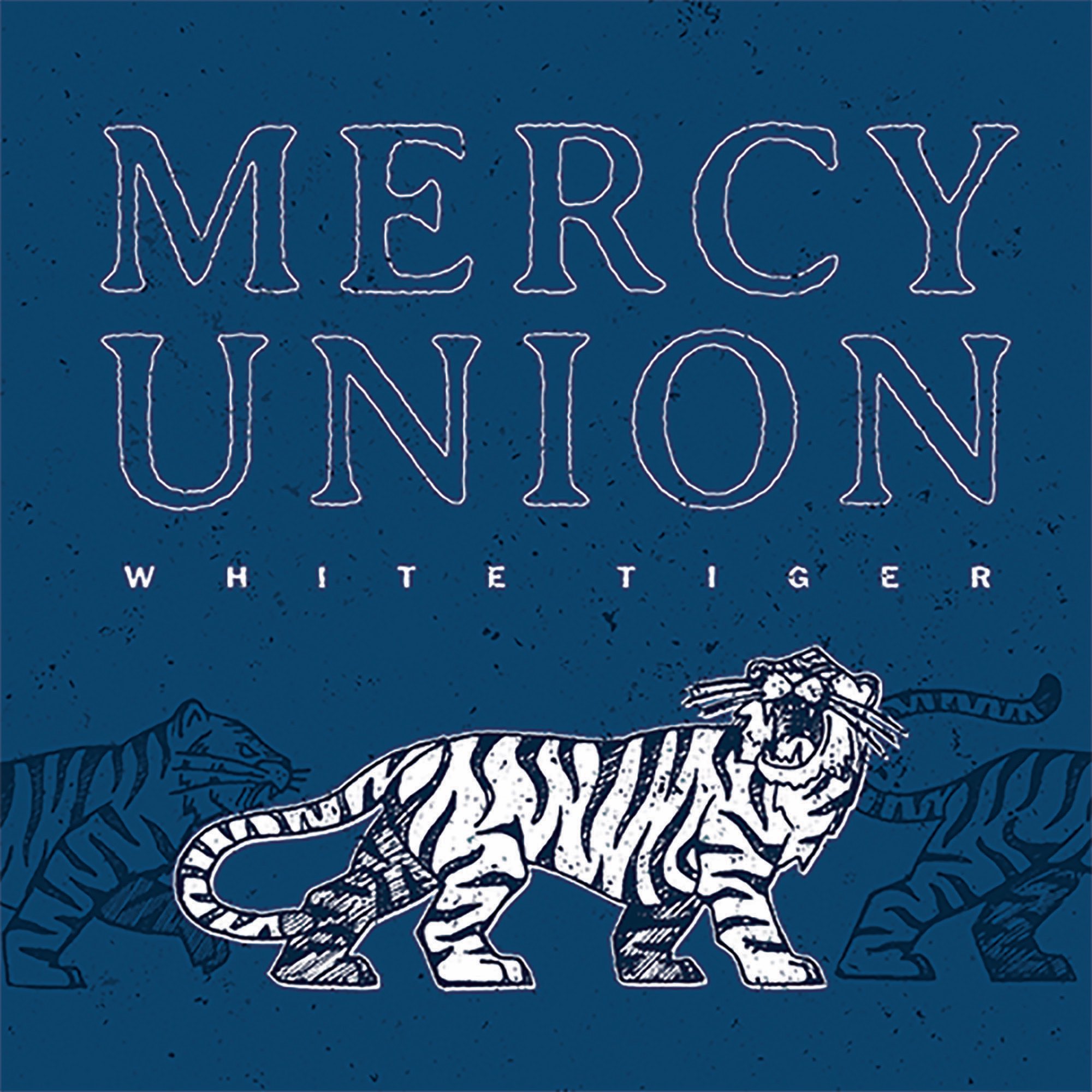