The Chats are an Australian punk rock band that formed in 2016 in the Sunshine Coast, Queensland. They describe their sound as “shed rock”. The current band lineup is composed of guitarist Josh Hardy, drummer Matt Boggis, and bassist and vocalist Eamon Sandwith. Known for their songs about Australian culture, they initially went viral for their song “Smoko” and its accompanying music video in 2017. To date they have released two EPs, The Chats (2016) and Get This in Ya!! (2017), and two studio albums High Risk Behaviour (2020) and Get Fucked (2022). 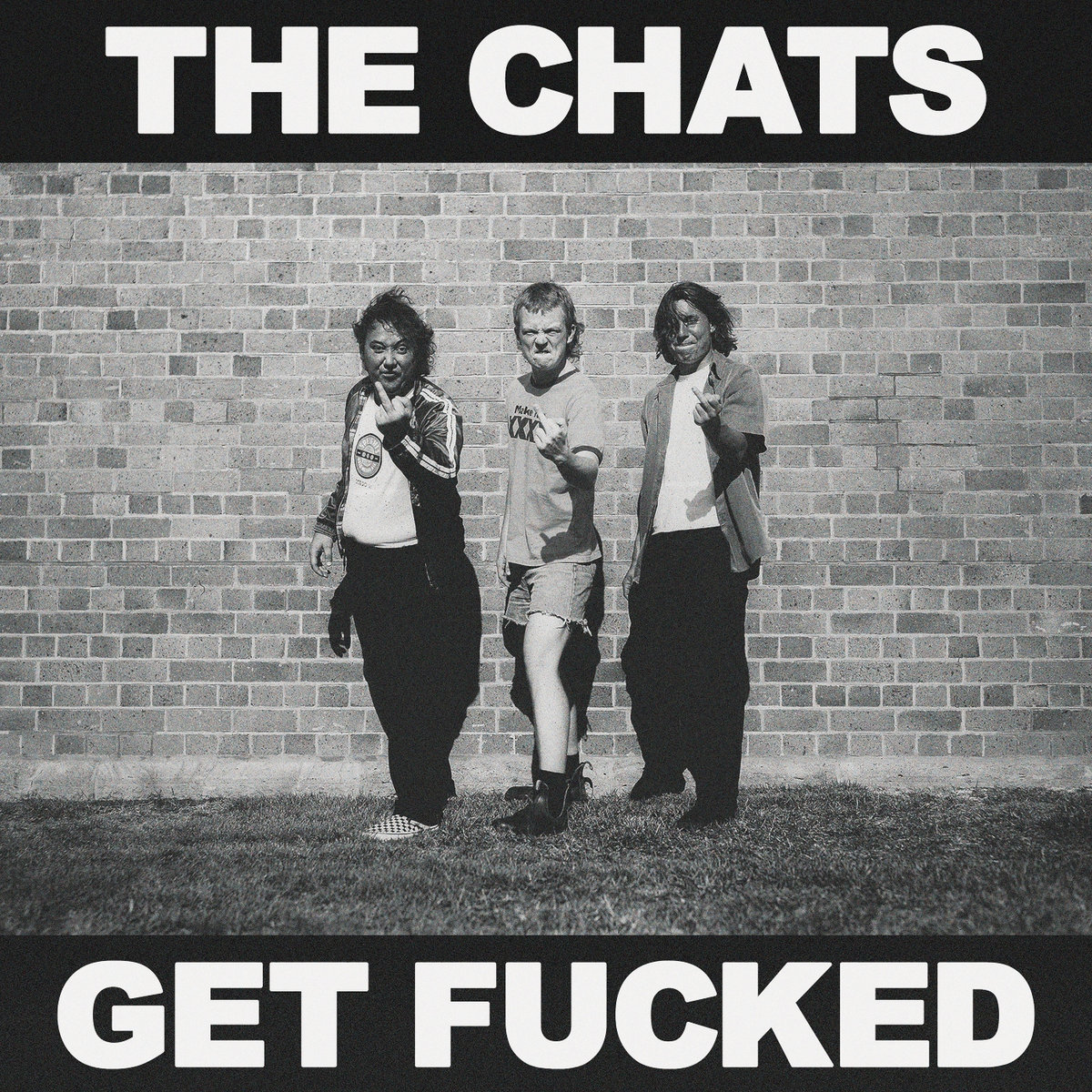