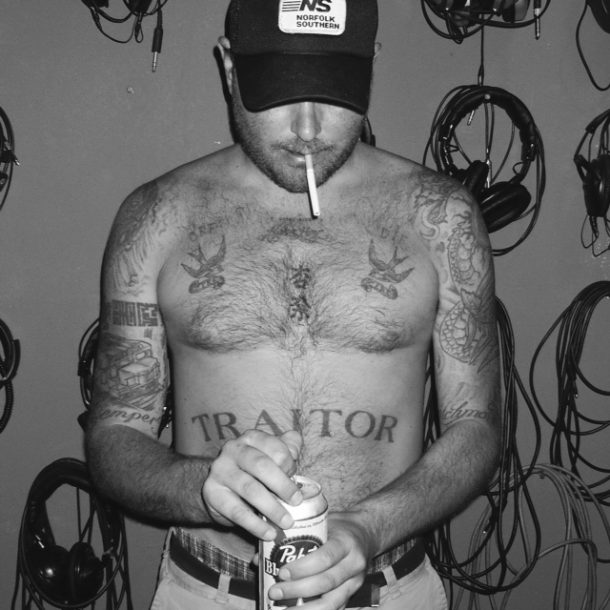 Tim Barry is an American singer, songwriter, and guitarist. He is the lead singer of the Richmond, Virginia-based punk rock band Avail. In addition to performing with Avail, he was the bass guitarist in the Richmond-based folk punk band (Young) Pioneers from 1994 to 1995. Barry has been performing folk music on his own since 2004. 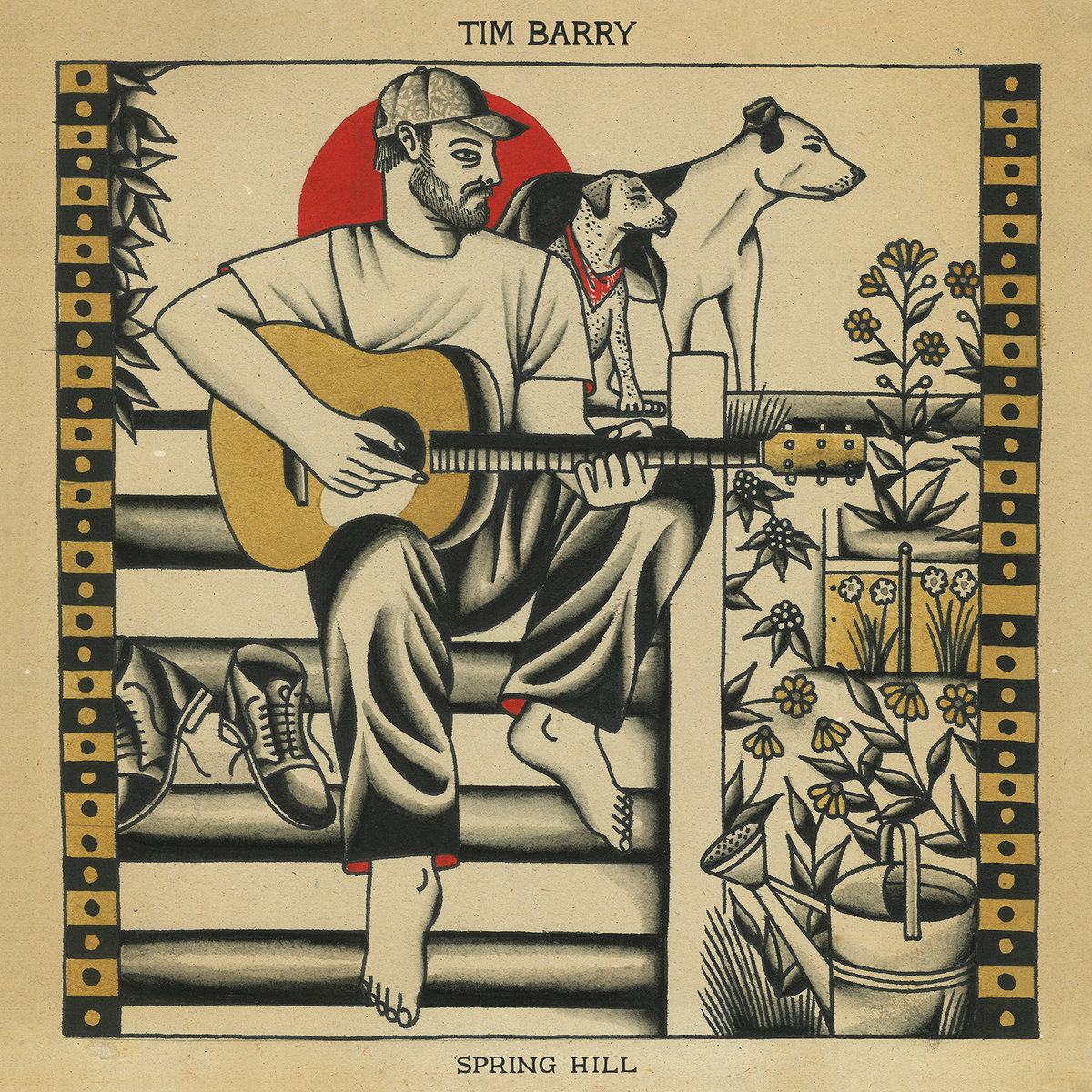