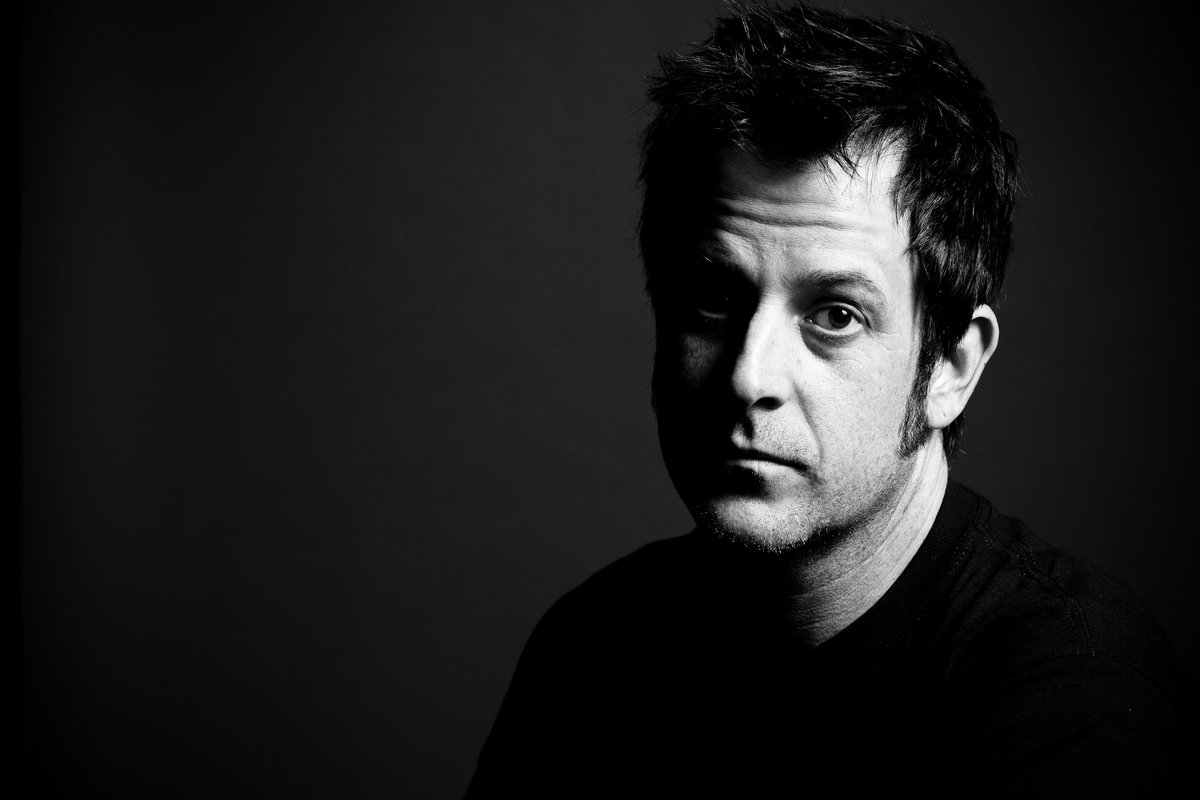 Tony Sly was a singer, songwriter and guitar player. He was best known as frontman for seminal 90s California punk rock band No Use For A Name. He also had a successful career as a solo acoustic troubadour, and appeared as one-quarter of the supergroup Scorpios, alongside John Snodrass, Joey Cape, and Brian Wahlstrom.