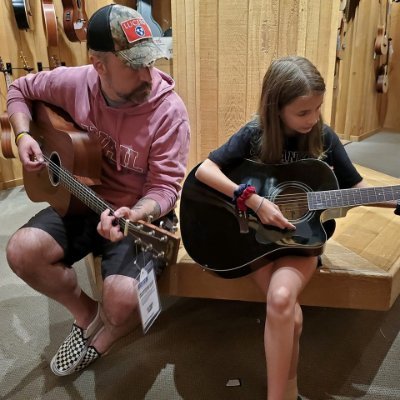 Ahoy, comrades! It’s your friendly neighborhood punk rock website co-head honcho Jay Stone here! It’s been a big year for us here at Dying Scene headquarters, mostly because of the obvious fact that WE’RE BACK! The site obviously relaunched back in June after a prolonged absence. If this is your first time checking us out, thanks for stopping by! If you’ve been with us since the beginning or since the relaunch or since any other point in between, thanks for keeping us on your radar. It means a lot and it’s why we do what we do. I suppose now is a good time to insert a shameless plug for our merch store, run by the amazing Gaby Kaos of Kaos Merch and, of course, of The Venomous Pinks (more on them later). Anything you pick up goes a long way toward helping us keep the lights on!

Okay, now on to the reason we’re all here – the music of 2022!! As with most years, there was plenty of exciting new music to choose from, and as with most years, my status as a child of the early 1990s alternative and punk scenes is readily apparent. I do appreciate how the blending of those genres has become more acceptable as time has marched on, because LET ME TELL YOU, you’d get some shit within the punk rock circles for saying you were a fan of Springsteen or Gin Blossoms or Wilco or Depeche Mode or whatever for a while there, but now more than ever I think those styles have bled into the punk rock scene and I, for one, am here for it.

So what do we find on the playlist below? Well, it’s 50 of my favorite tracks from 50 of my favorite artists of the year. All of these songs were released this year (some, like Lucero‘s “One Last Fuck You,” appear on albums that’ll be released in 2023 but the singles hit Spotify this year so it counts). No repeat artists (technically, because Sarah Shook And The Disarmers and Mightmare are different projects on different labels, even though they stem from the same creative mind). They’re essentially in a sonic order, not a numerical one – my actual year-end ranking write-up will follow toward the end of December.

Stylistically, it’s pretty good representation of the new music I listened to this year, though I didn’t include Kendrick Lamar or Czarface or T-Swift because…reasons. I like to think there’s a little something for everyone. You like alt-country songwriters? American Aquarium takes us for a ride right off the rip (before The Flatliners come in and punch us right in the collective throats), and they’re later joined by Lucero and Cory Branan and Tim Hause and Will Hoge and The Vandoliers. There’s of course the one-of-a-kind Tim Barry, and his fellow former Revival Tour veteran Kayleigh Goldsworthy. There’s Sammy Kay and Lydia Loveless teaming up for a Misfits cover. If you like bands that put the rock in punk rock, there’s Mercy Union and Thick and Celebration Summer and New Junk City and Dosser and Timeshares and Talk Show Host. If you like your punk rock a little more raw and wild and heavy, you’ll find Be Well and M.U.T.T. and Sweat and New Jersey’s School Drugs and Suzi Moon. You like some of the longtime scene vets? We’ve got them too: NOFX is in there, as is Dan Andriano and Samiam and The Interrupters and Hot Water Music and Eve 6 and Frank Turner‘s tearjerking ode to Frightened Rabbit’s Scott Hutchison. Dropkick Murphys put out my favorite album of theirs in probably two decades (it’s chock full of Woody Guthrie songs, so that stands to reason). Speaking of the locals; it’s no surprise that I hail from the mean streets of the Boston suburbs, so the 617/781/978 area codes are well represented by Mint Green and Diablogato and Michael Kane and the Morning Afters and Cave In and No Trigger and obviously Lenny Lashley, who is one of my all-time favorites (plus the sweet power pop stylings of Donaher, who hail from my old southern New Hampshire stomping grounds). There’s plenty of music that sort of defies genre, from Bartees Strange to Escape From The Zoo to Proper. to Sweet Pill and Rip Room and The Pieces of Shit. There’s modern ska-infused punk from Flying Racoon Suit and Catbite and the inimitable Slackers.

Check it all out below! Maybe you’ll find a new favorite band, or maybe you’ll remind yourself of an album that you forgot came out this year! (Seriously, I almost forgot FTHC came out in 2022. Time is a social construct or whatever.) And stay tuned for your favorite Dying Scene staffers year-end countdowns over the next few weeks!

DS Interview: Tim Hause opens up on his first solo record, his decade-long collaboration with big brother Dave, working with Will Hoge and MUCH more

The brothers Hause have been no strangers to the pages at Dying Scene over the course of the last decade. The bulk of that coverage has been dedicated to older brother Dave. After hitting the indefinite pause button on his beloved band The Loved Ones, Dave launched his own career as a solo artist a […] 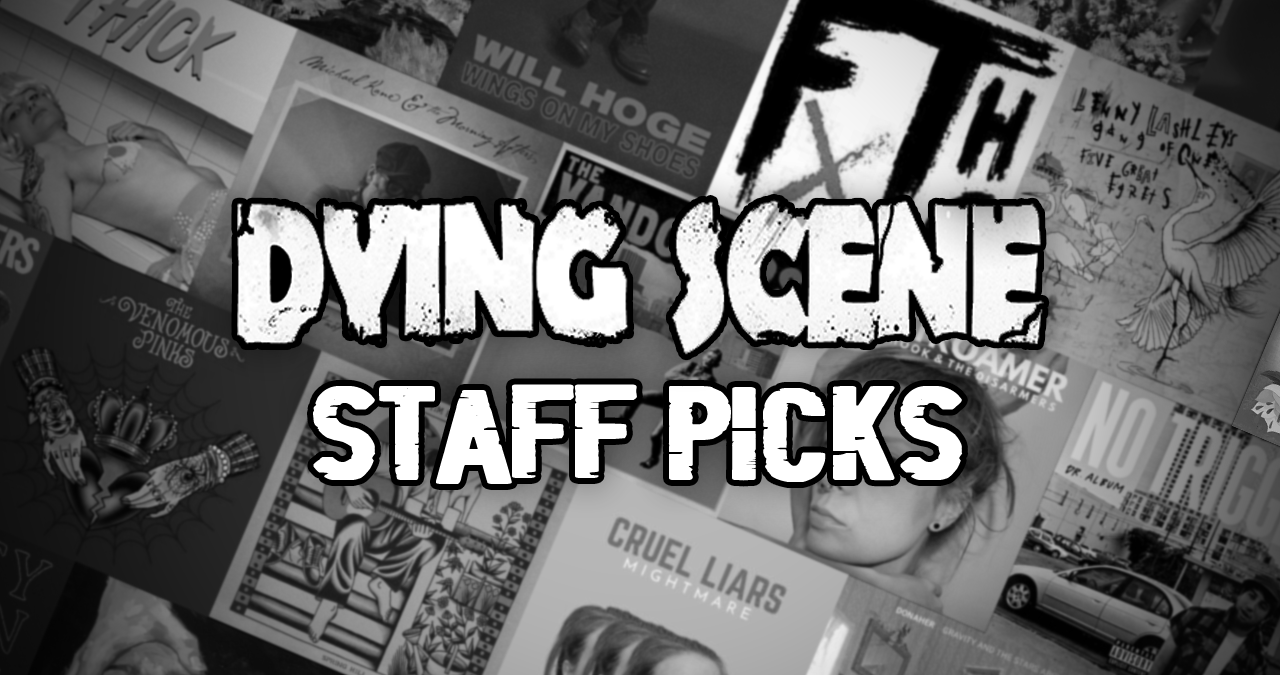 We’ve made it to the end of 2022, comrades! In some ways, it feels like it was long year. It was certainly a year that was chock-full of great releases, almost overwhelmingly so. In part, that’s because we’ve started to hear the fruits of the labors that songwriters and bands and artists cooked up while […] 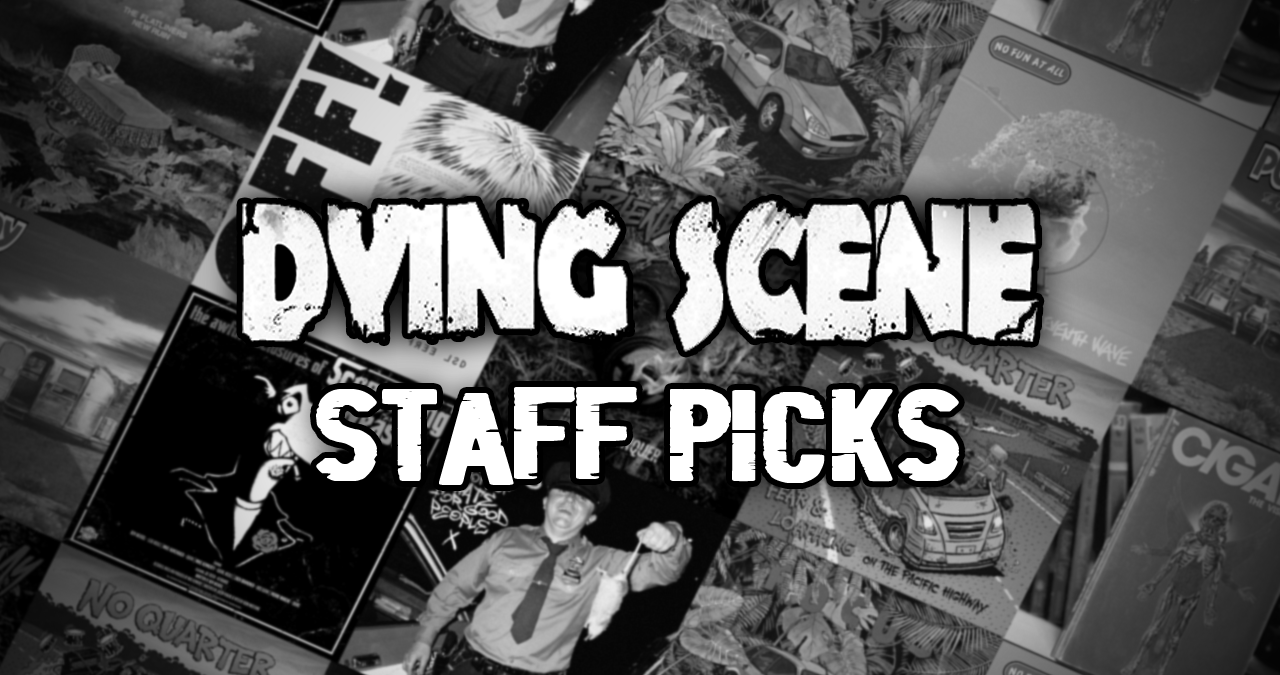 Hello, friends! My name’s Dylan, but you might know me better as “Screeching Bottlerocket”. I write stuff for Dying Scene. I also write snide replies to your comments on our Facebook page. For some reason you’re supposed to care what my favorite albums released this year are (at least I think that’s why you clicked […] 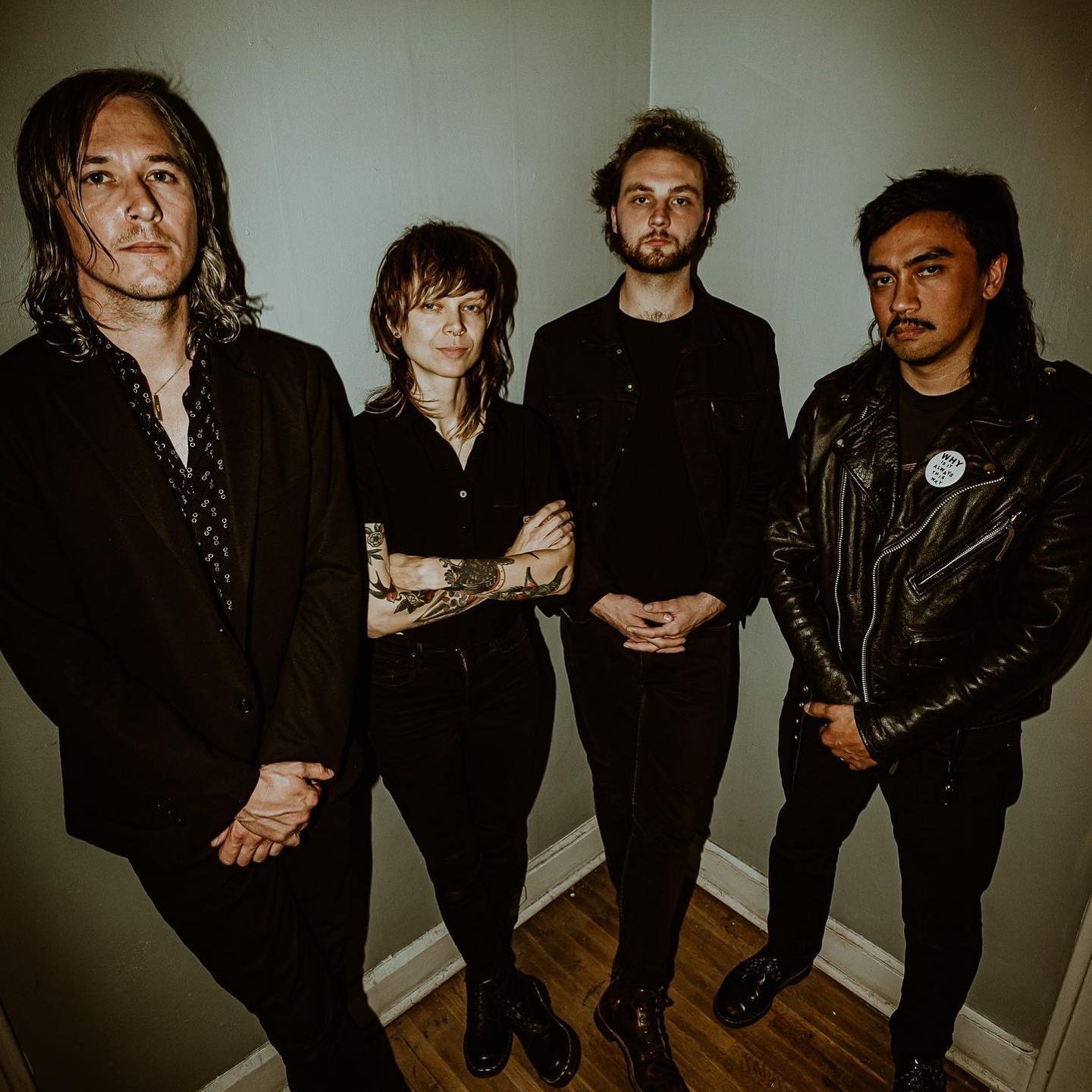 Remember back at the beginning of the pandemic when we all found ourselves with an overwhelming amount of unexpected free time and we told ourselves that we were going to be productive and work on ourselves and maybe pick up a new hobby? River Shook (who still performs as Sarah professionally and uses they/them pronouns) […]