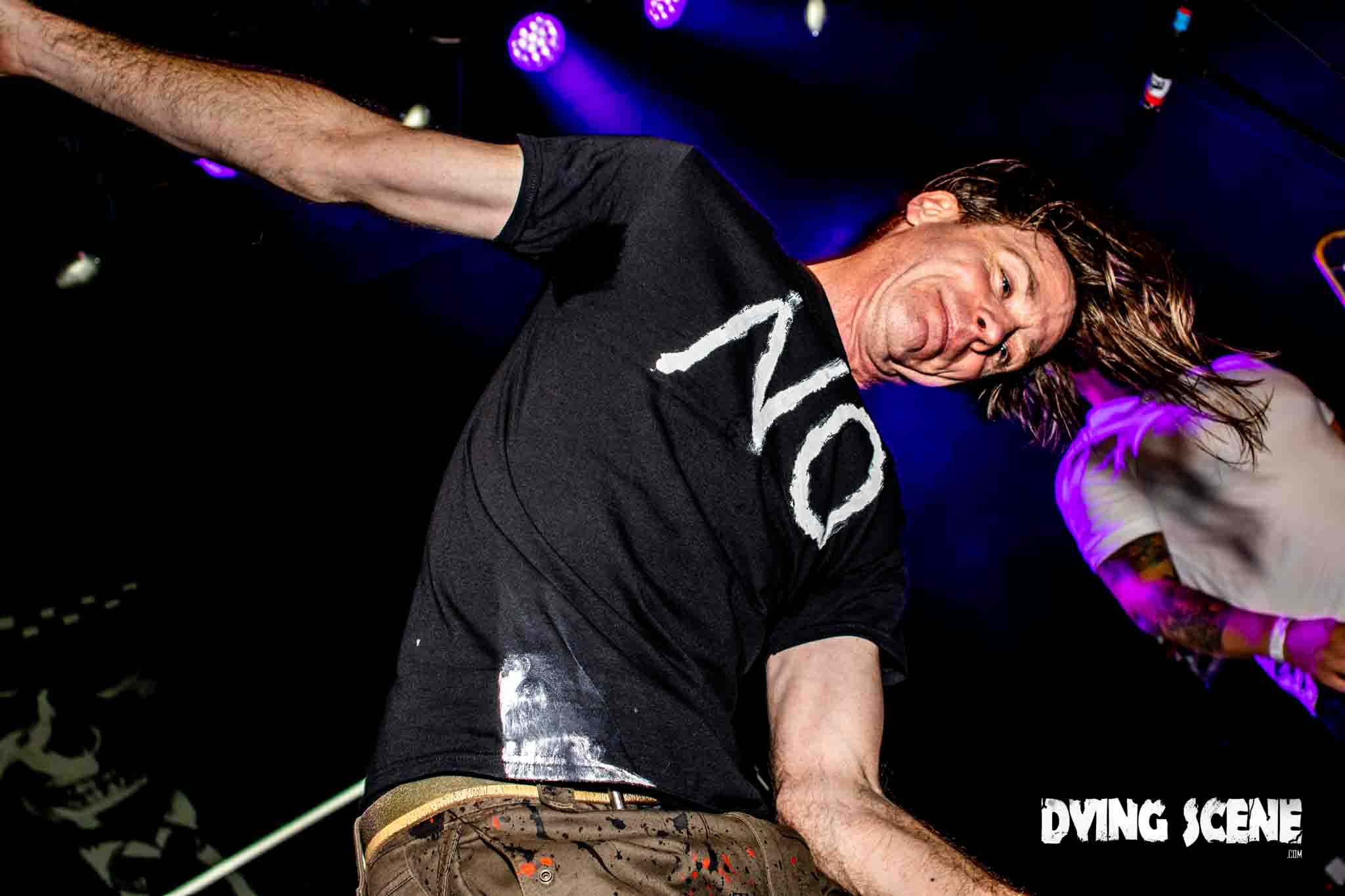 If it is a ska show, there are two things you can count on: an abundance of energy…and saxophones. And if you have two saxophones, even better. September 30, 2022 at Chop Shop in Chicago, was chock full of the two above-mentioned elements and much more.

Mustard Plug, out of Grand Rapids, MI, has been around since 1991. Founding member and singer Dave Kirchgessner, roamed the stage, sometimes approaching the crowd. At least once he pulled out a large (fake) knife and with rapid movements pretended to stab the attendees. The crowd appeared to love it. The rest of the band were also highly energetic, with some members swinging their instruments side to side and holding them above their heads. Mustard Plug kept the crowd engaged as it tore through “Box,” “Hit Me! Hit Me!”, “You,” as well as “The All-Nighter,” “Go,” “Away From Here” and covered “Waiting Room” by Fugazi. The crowd and the band left sweaty, and appeared exhausted but with very large grins.

Big D and the Kids Table is celebrating the 15th anniversary of Strictly Rude, its 4th studio album. As I was shooting the show the David McWayne’s malleable facial features transformed so dramatically from moment to moment, it felt a bit like I was shooting a series of head shots for an aspiring actor wanting to show his range. Jutting his legs across the stage when not jumping up and down, he appeared to have learned to dance partially by watching the childhood toy, The Slinky. It was delightful.

As to the music, from the aforementioned album, “Noise “Complaint,” “Steady Riot,” and “Hell on Earth” were performed. McWayne and his bandmates also ripped through “Dee Bottle,” “My Girlfriend’s on Drugs,” “Describing the Sky,” “What the Hell Are You.” In addition, the band covered The Specials’ “Little Bitch,” and “Wailing Paddle,” by The Rudiments.” It was a good fun set and a great complement to the headliners.

The Hoosier state’s Green Room Rockers gave the audience a fun set that included, “Pieces,” “Conqueror,” “Alone” “Old Friend,” “Walking in the Park, ”Northbound Train,” “Can I Change My Mind,” ”You and I.” GRR lead singer and organist, Mark A Powers, performed with an unflinching smile, as he slammed down on the keys and periodically skirted away to pay attention to other parts of the stage and audience.

See below for more photos! 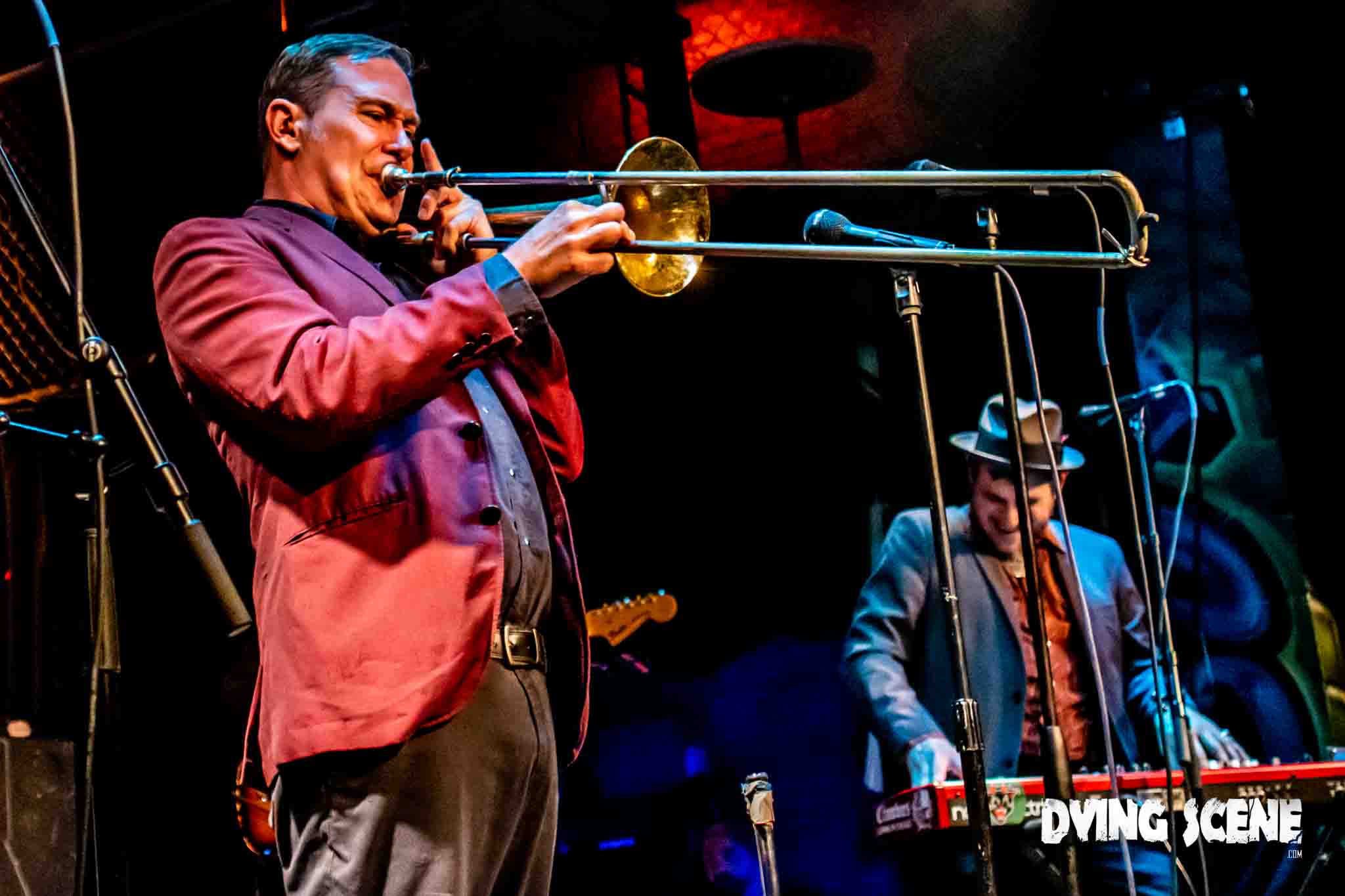 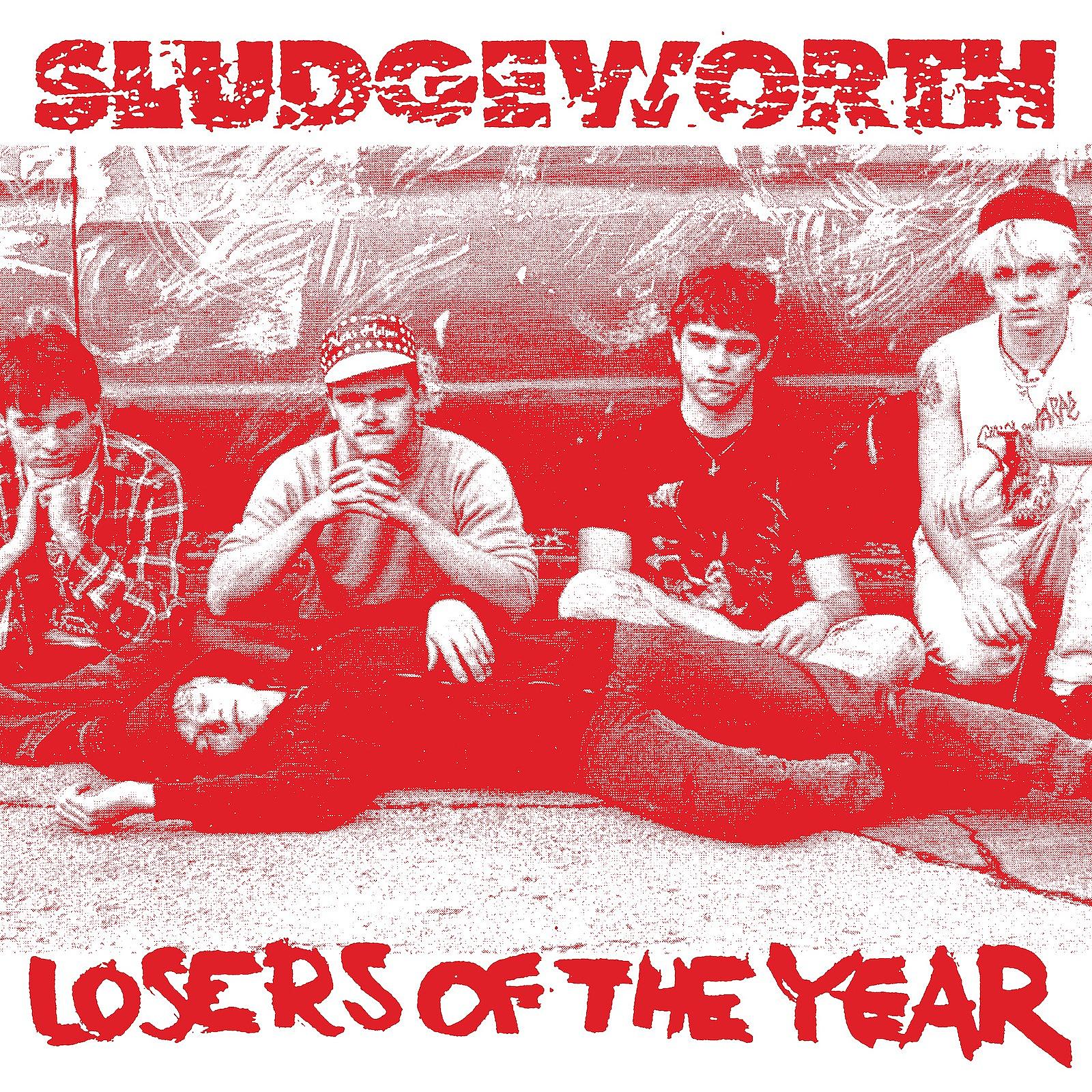 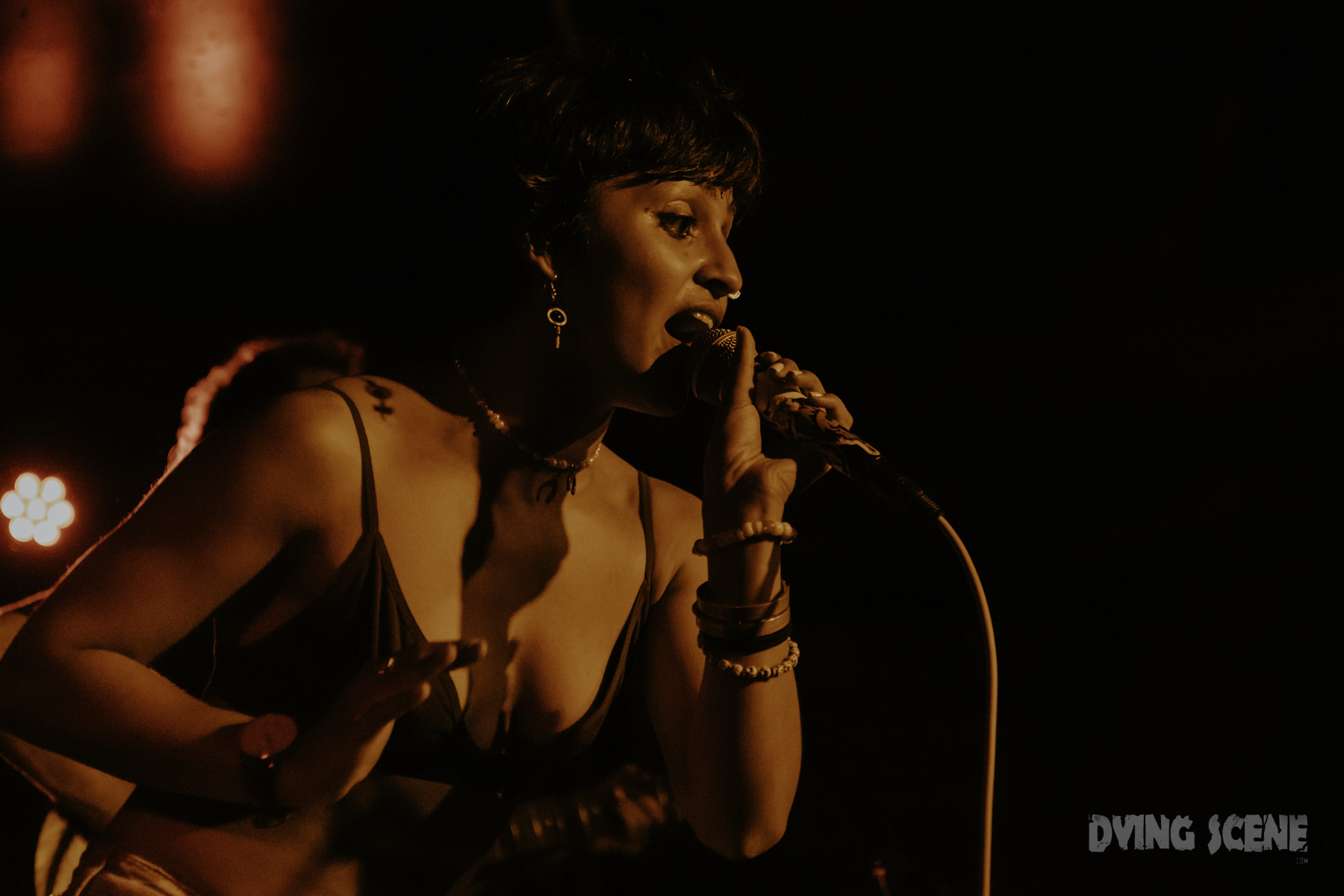 The rapidly-rising pop punk trio Pinkshift stopped in Chicago for their headlining tour after releasing their debut album Love Me Forever. Accompanied by Jigsaw Youth and Yasmin Nur, the all-ages crowd at Cobra Lounge packed the house and left with an unforgettable night of female-fronted music. Wichita, Kansas native singer/songwriter Yasmin Nur opened the night […]