As far as I’m concerned it isn’t a DYING SCENE, and 2015 helps rest my case. You can find my 12 favorite albums, in no particular order, below.

After the Fall – Dedication

True melodic HC with a technical side, and an emotional tribute to former member Brian Peters.

Good Riddance – Peace In Our Time

We spent 9 years waiting for this, and the energy and great great sound were well worth the wait.

H2O – Use Your Voice

After waiting for 7 years, H2O delivered an admittedly less hardcore, but very melodic album. Plus, all that PMA!

Slayer never fail to disappoint, providing a steamroller of an album full of high production and violent hits. Thrash at its finest.

Once again, Defeater delivered an angry and complex album that continues to explore the boundaries of what it means to be a hardcore band.

Combining skate punk and speed metal, Strung Out proved that they’re the Kings of this particular crossover style. Jason’s vocals have never sounded better, and “Spanish Days” is so good that it would’ve made my top 10 even if they hadn’t released a full album.

Other than “Beasts” being well… a beast, of a song, the rest of BoySetsFire’s self-titled is full of the same  emotional melodies and frenetic riffing that made everyone fall in love with them in the first place.

Leftover Crack – Constructs of the State

Between the excellent cover artwork and the socially cynical lyrics, Leftover Crack came back swinging hard with a terrific new album. 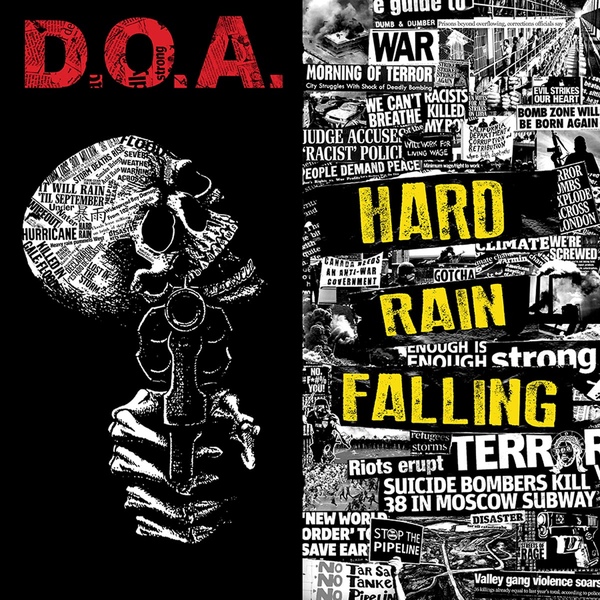 These long-running Canadian activists gave it their all on their 16th LP, and “Racism Sucks” just might be one of the best songs they’ve ever written. 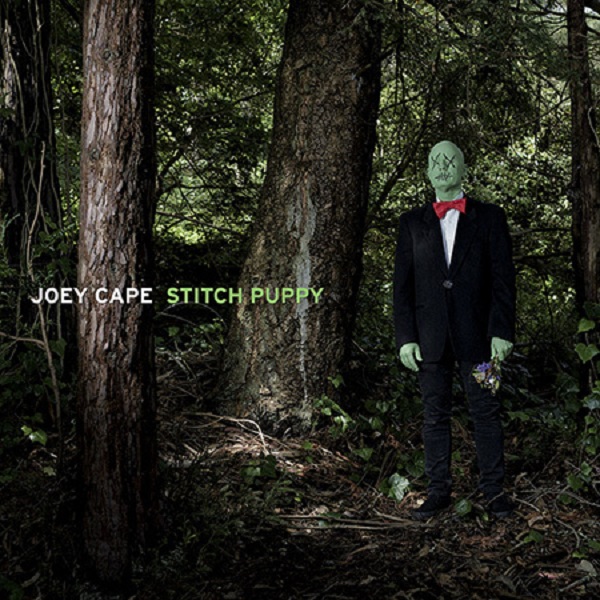 As if releasing Hang with Lagwagon last year wasn’t enough, the Caper continued to dominate my playlists with a new album that furthers his voice and haunting melodies, as well as proving that the man is machine with his endless live performances and non-stop delivery of great songs.