Good day, fellow humanoid beings! Welcome to another installment in the Dying Scene Record Radar. If you’re new here, thank you for joining us! This column provides a weekly round up of all things punk rock vinyl. We highlight new releases, as well as all the ultra limited reissues that get the collector nerds’ palms sweaty. Open up your wallets, fire up your Paypal account, and let’s get into it…

Fat Wreck Chords gets us started with an awesome full discography box set for the almighty No Use For A Name. Black Box includes 13 LPs and a bonus 7″, and for $275 this beast can be yours. Lots of pretty colors, lots of great tunes. Grab it here.

Hot Water Music has repressed their latest record Feel the Void. Three new splatter variants (each limited to 250 copies) are now available here. The yellow and red one is my favorite 🙂

SBÄM Records will be releasing California hardcore punks Dead Fucking Last‘s 1997 album Grateful on vinyl for the first time. There are two variants, limited to 200 copies each. Grab it here.

Gogol Bordello has announced a new record! Solidaritine is due out on September 16th. You can listen to two songs from the album below, and pre-order the vinyl here (split blue/yellow), here (solid yellow), or here (yellow w/ blue splatter).

Sound Speed Records has a new release up pre-order. It’s the debut LP from Los Angeles melodic punk band Failing Up. Check the record out below, and buy it on vinyl here.

Hardcore punk supergroup Dead Cross have announced their sophomore album II. For those who are unfamiliar, this band features Mike Patton (Mr. Bungle, Faith No More, etc.) and Slayer’s Dave Lombardo, among others. The record’s first single can be heard below. Links to pre-order all the different vinyl variants can be found here.

The good people at Pirates Press Records are having a summer sale! Tons of great records for very, very cheap. I’m talkin’ dirt cheap. Seriously, head over to their webstore and just look at how cheap this shit is!

Melodic hardcore vets Stretch Arm Strong are reissuing their 1999 LP Rituals of Life. There are a bunch of variants for this one, but Revelation Records seems to be the only place that still has any in stock. Hit up their store to get it on yellow vinyl.

Modern Baseball‘s 2016 LP Holy Ghost has been repressed. This one’s also limited to 300 copies on “olive green smoke” vinyl. It’s also a Zia Records exclusive, so if you want it, that’s the only place you’re gonna get it!

Now, for the segment where I show you what records I got this week! I’m putting my collection’s expansion on hold for a bit. Rent’s going up fucking 18% and having shelter is slightly more important than collecting colorful music discs. But I did get some stuff I ordered a while ago in the mail, including 1-2-3-4 Go! Records‘ reissue of my favorite Pinhead Gunpowder record Shoot the Moon, and an awesome repress of Satanic Surfers‘ skate punk classic Hero Of Our Time from Chase the Glory Records. Both of these look and sound fantastic, and will be in my regular rotation for a bit.

Time for me to get outta here! I’ve got places to go and people to meet (not really, but you get the point). Anyway, I’m sure there’s some stuff I missed, but hey, nobody’s perfect. As always, I need your help to make these weekly recaps of new colorful plastic discs to waste your money on. So if there’s a new record you think should be highlighted in the column’s next installment, send us a message on Facebook or Instagram, and we’ll look into it. Thanks again for tuning in to the Dying Scene Record Radar. See ya next week!

Tags:
dead cross failing up Fat Wreck Chords gogol bordello No Use For A Name 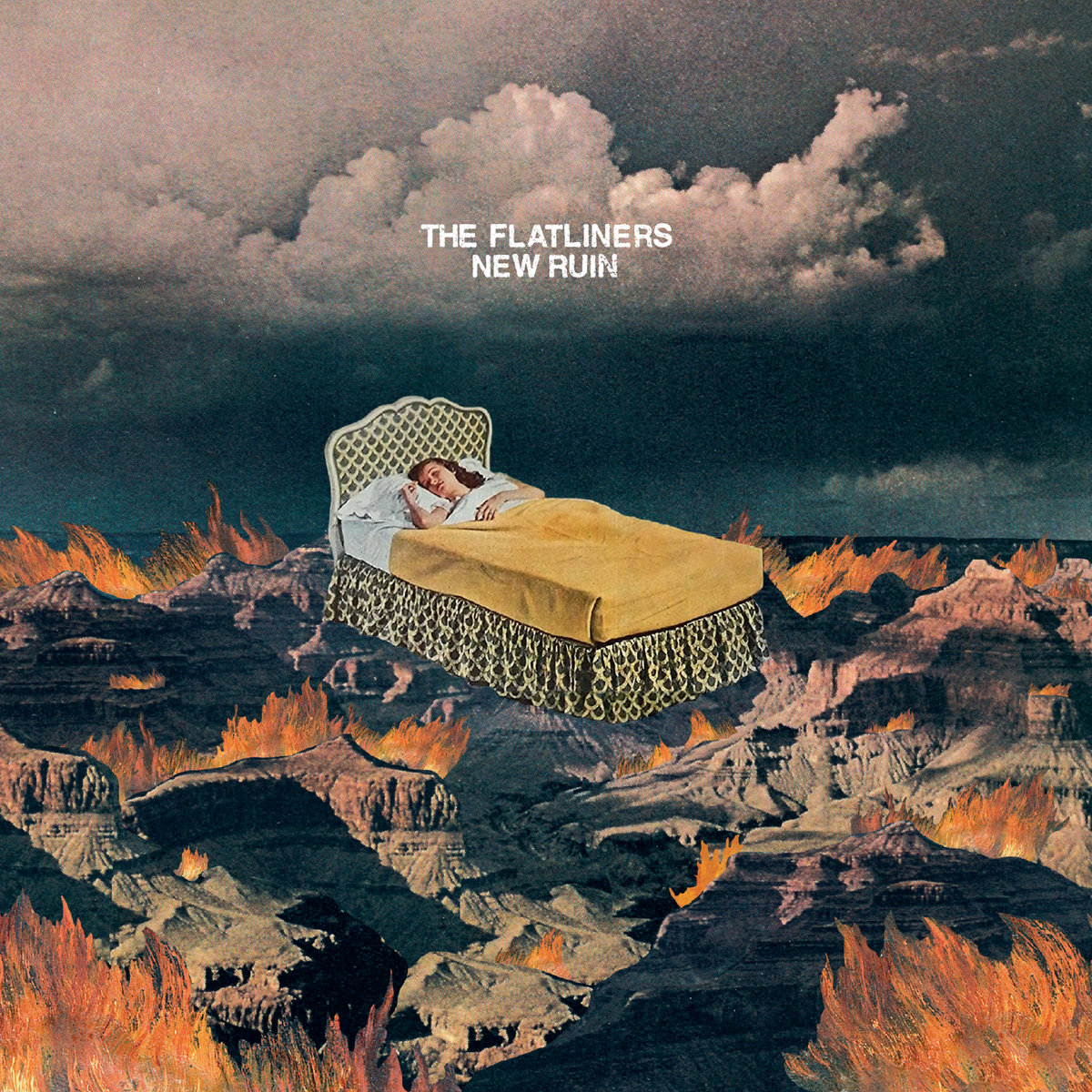 “Let me start by peeling back my skin…” With those lyrics from “Performative Hours,” the opening track and lead single from their 6th studio album, New Ruin, The Flatliners announced their triumphant and long-awaited return to the game. With vocals hollered in throat-shredding fashion about a sonic car-crash of guitar, bass and drums, the track […]

From The DS Vault: On The Passing Of Tony Sly (originally appeared August 2, 2012)

Thanks to everyone who has checked out all of the new content we’ve been cranking out since the relaunch of Dying Scene! We’re stoked to be back, and we’re even more stoked that you’ve been checking in! Because we have an awful lot of material from the old site in the Archive, we thought it […]