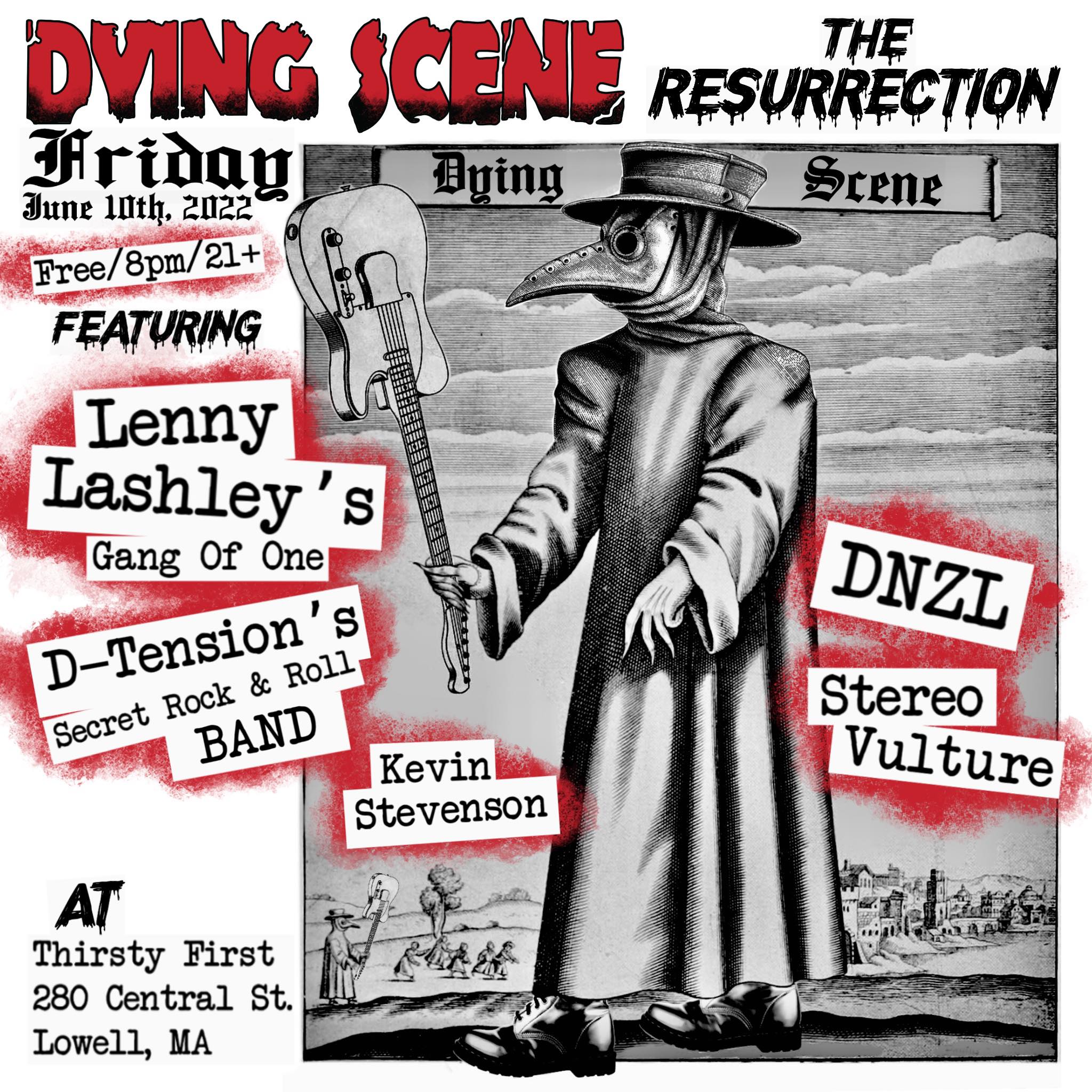 Lowell native Kevin Stevenson kicked off the evening’s festivities. One of Stevenson’s many bands, the locally-beloved The Shods, kicked off a handful of the very first shows I went to in my days as a teenage punk rocker, including a memorable set at the Mighty Mighty Bosstones‘ Hometown Throwdown in 1996, so it was a pretty special moment to have him get things started on this night. Bonus points for the Elvis Costello cover – complete with requisite wide-rimmed spectacles!

Next up were Stereo Vulture, who also hail from a little bit farther down the Merrimack River Valley in Haverhill. All four are longtime scene vets, so you’d never know that it was only their fourth show as a unit. Their sound is a combination of hardcore and old-school punk and good, old-fashioned rock-and-roll, and feels right at home in a gritty, working class bar.

The show was running a little ahead of schedule (I know, right?! A punk rock show ahead of schedule?!) so who better to help fill a little air time than longtime radio man and veteran of the local hip-hop and rock scenes D-Tension, appearing in this format with his Secret Rock & Roll Band. He’s got stories for days, and did well to weave them through an eclectic mix of danceable, sing-alongable rock tunes backed by a band that borders on virtuosic.

DNZL played the evening’s penultimate set, and to call it a barn-burner would be to put it mildly. For the uninitiated, the four-piece are a hardcore/thrash outfit from the Boston area who play songs inspired by the cinematic oeuvre of a certain actor with whom they share a name. They’ve got songs called “Blue Magic” and “Remember The Titans” and “Book Of Eli,” if you still need a hint… ANYWAY, frontman Mel Allington and crew wasted no time in getting the show-goers whipped up into the first “pit” of the night. It was also a bit of a monumental occasion, as it was DNZL’s last show for the foreseeable future, as Allington is moving to the Pacific Northwest (and, in fact, has probably already moved by the time you’re reading this). Hopefully the scene won’t be without him long, as he’s got the kind of dynamic presence we certainly need.

Longtime Boston scene veteran – dare we say ‘legend’? – Lenny Lashley closed out the show under his Lenny Lashley’s Gang Of One moniker. One of the beautiful things about Lenny’s Gang Of One project is that you never really know what the makeup of the band will be. It might be Lenny playing solo acoustic, it might be Lenny with a pedal steel player, hell, it might be Lenny with former Street Dogs bandmates Pete Sosa and Johnny Rioux. In what’s at least the seventh or eighth different lineup I’ve seen over the years, this particular night found Lashley and his beautiful Gretsch Black Falcon fully plugged in, backed by a rhythm section of the mighty Jonathan Ulman (drums) and John Sheeran (bass) with Tom West on keys. Lenny’s been around a long time and his reputation as an honest and hard-working songwriter and supportive member of the scene has won him favor with a wide cross-section of individuals; see the on-stage shoutout from DNZL’s Mel Arrington and the presence of Gang Green great Chris Doherty in attendance as proof.

A fun night was certainly had by all – especially by the guest tambourine player! Thanks to everyone who came out to celebrate the relaunch of Dying Scene. It certainly felt like the hot and sweaty and diverse and positive sort of night that made us remember why we fell in love with this scene in the first place! Check out more photos below!

Photos and Story by Meredith Goldberg One of the final installments of the Dying Scene’s “Resurrection” shows took place on Saturday, June 18, at Liar’s Club, in Chicago, IL. Herb Rosen, Liar’s Club owner and a founding member of Chicago legends Rights of the Accused, offered up the venue for the party. He included the […] 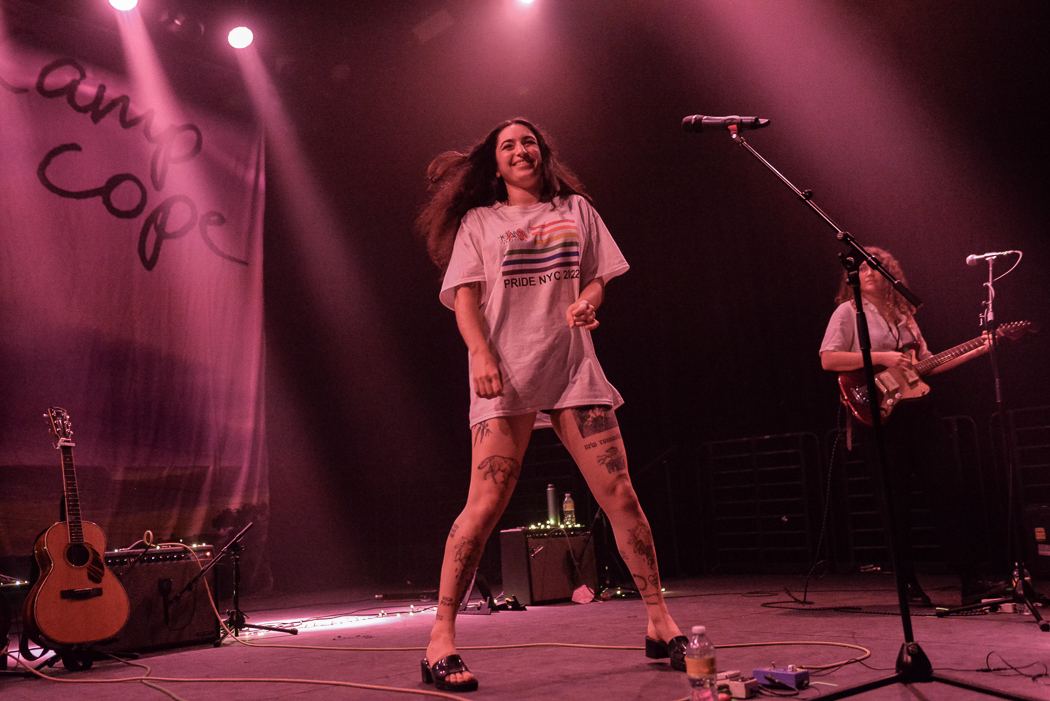 Camp Cope has long considered Philadelphia to be their home away from home, so when lead singer Georgia Maq greeted the crowd at Union Transfer on Friday night with the exclamation, “It feels so good to be in my favorite city in the entire world!” it wasn’t hard to believe that she was being totally […] 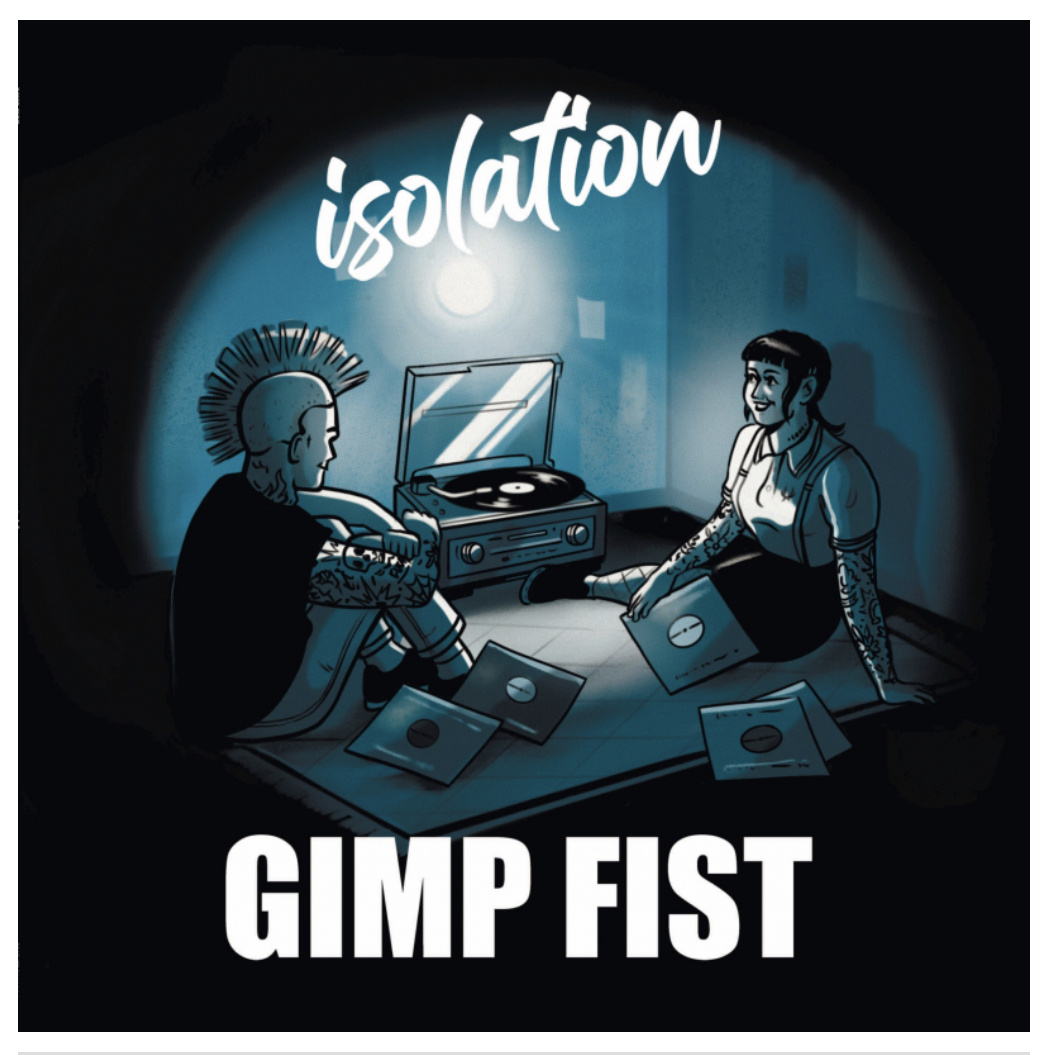 Despite being British, I never really bonded with UK punk music when I was younger. It wasn’t my sound, it wasn’t my history. To me The Pistols were a cliché of what punk was meant to be and I never truly invested in the growing British punk scene, favouring more accessible American bands over local […] 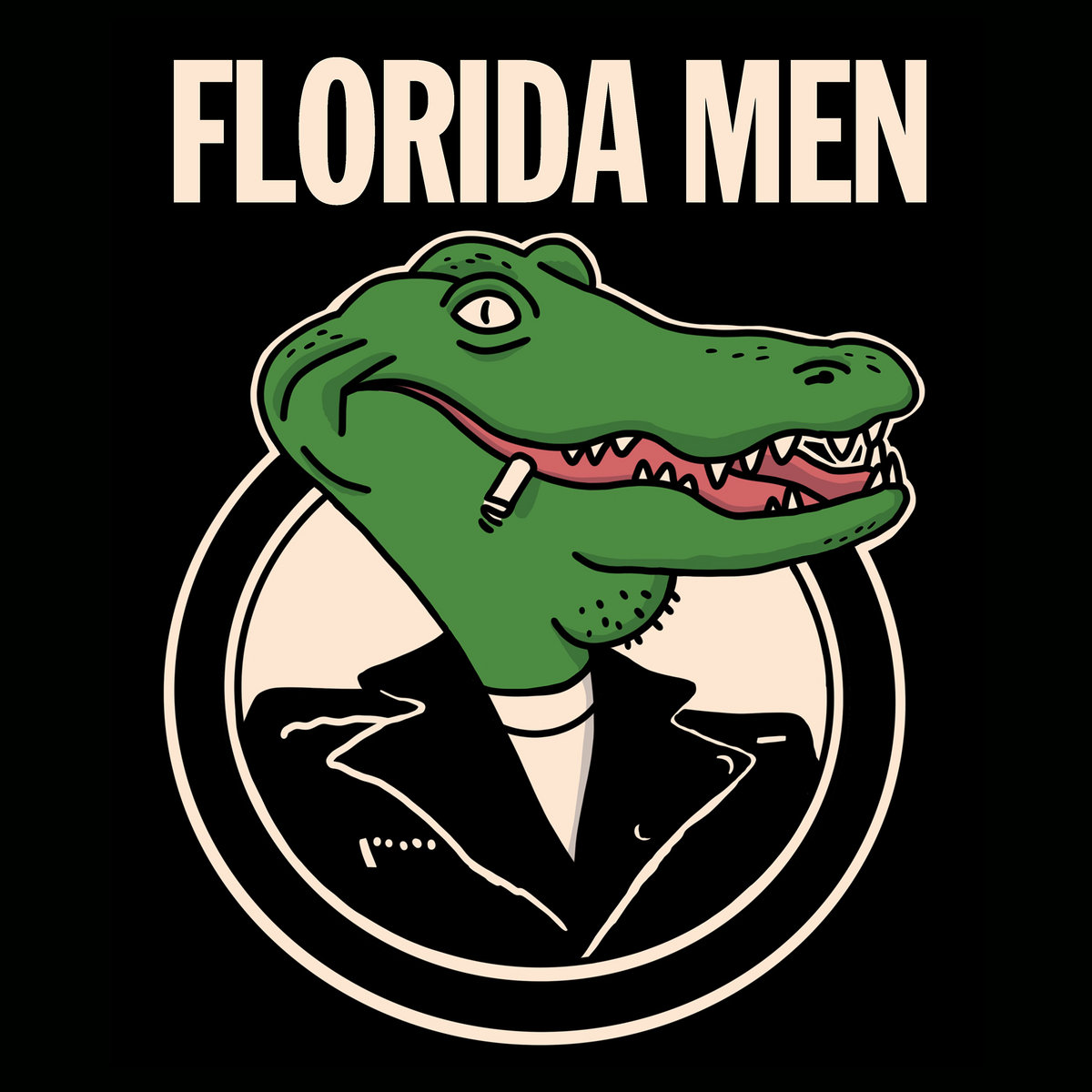 Florida men are usually in the news for all the wrong reasons. Whether they’re getting high on bath salts and eating a homeless person’s face off, being arrested for drunk driving on a Segway, or stealing a cop car while butt-ass naked, Florida men are always up to something. Their latest venture? Joining forces to […]