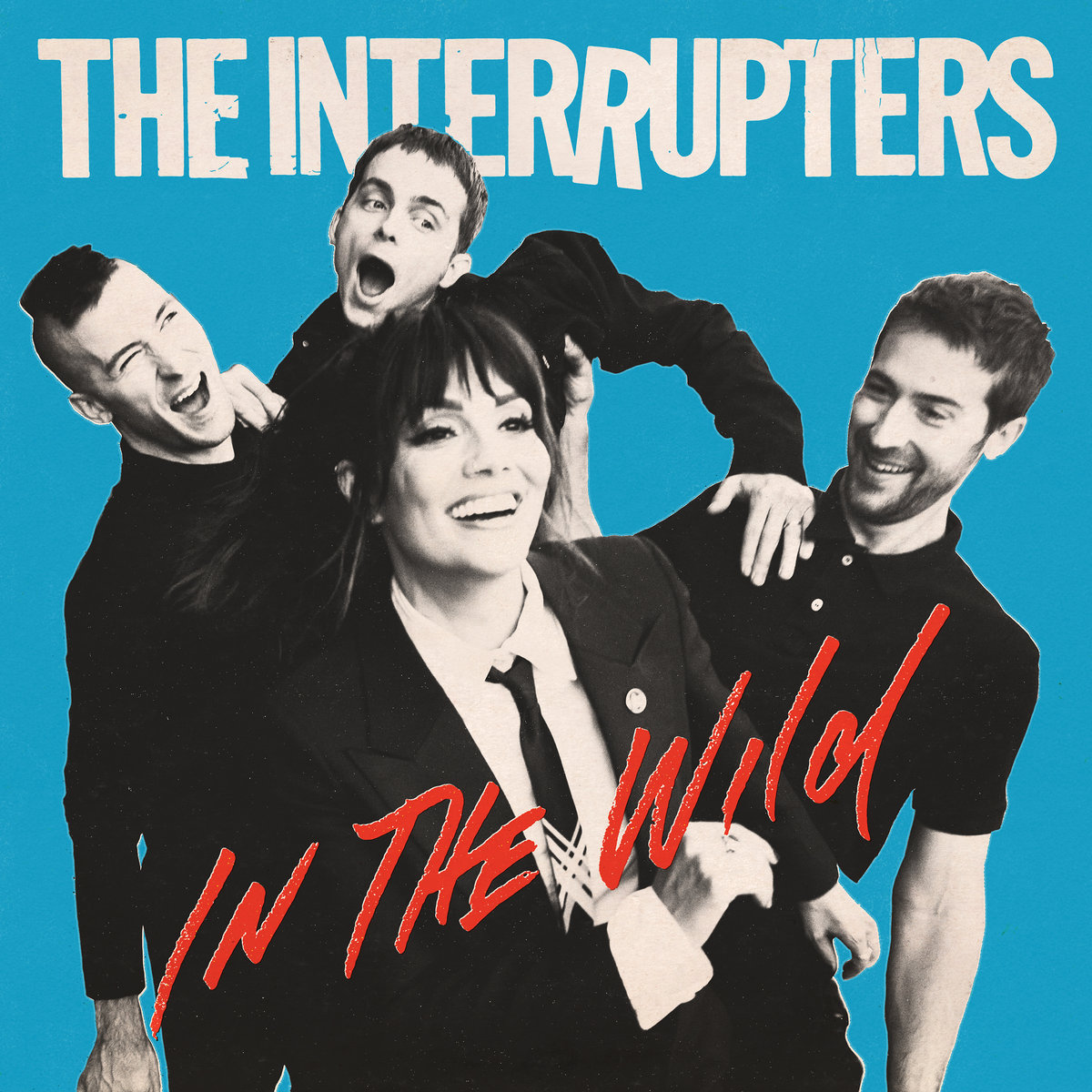 The Interrupters – “In The Wild” 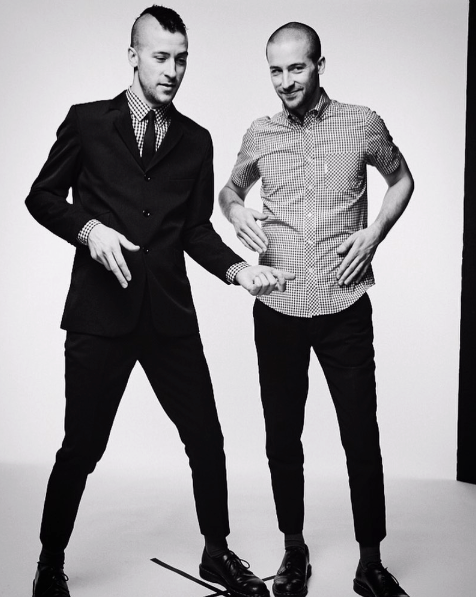 DS Interview: Jesse and Justin Bivona on The Interrupters’ new album, “In The Wild”

The fourth album can be a bit of a curious point on a band’s timeline. The dreaded “sophomore slump” has long been in the rearview, and generally by the time the fourth album roles around, a band is at or around the decade mark in their career. It can be a time of transition; a […]