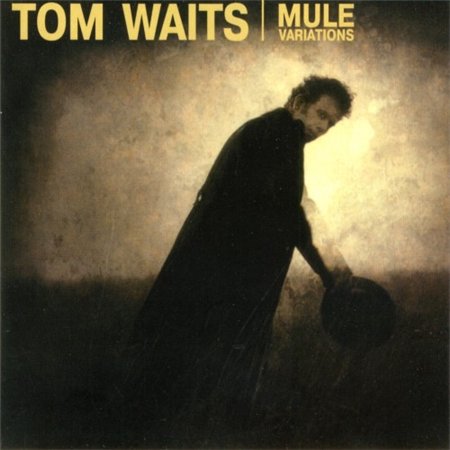 Cover songs are like a box of chocolates; you never know what you’re going to get. We here at Dying Scene love hearing punk bands do their own take on other band’s songs. Sometimes they pull off amazing interpretations of old classics, sometimes they’re not much more than humble tributes to a fellow artist, and other times they’re just downright laughable renditions of otherwise great songs. Good or bad. Intriguing or mundane. We’ll let you be the judge.

In my mind, some of the most interesting covers come from bands who cover a song/artist completely outside of their genre; it usually turns out really awesome, or really bad, but hardly ever boring. Today’s cover song is a good example of the former.

In mid-2010 nternational gypsy/circus punks Gogol Bordello headed out on tour with alt rock/funk metal group Primus. As if that musical combination wasn’t “eclectic” (weird) enough for you, the two bands took the stage together to perform their rendition of the Tom Waits tune “Big In Japan,” off of one of his many best-selling albums “Mule Variations.”


Add Gogol Bordello to My Radar