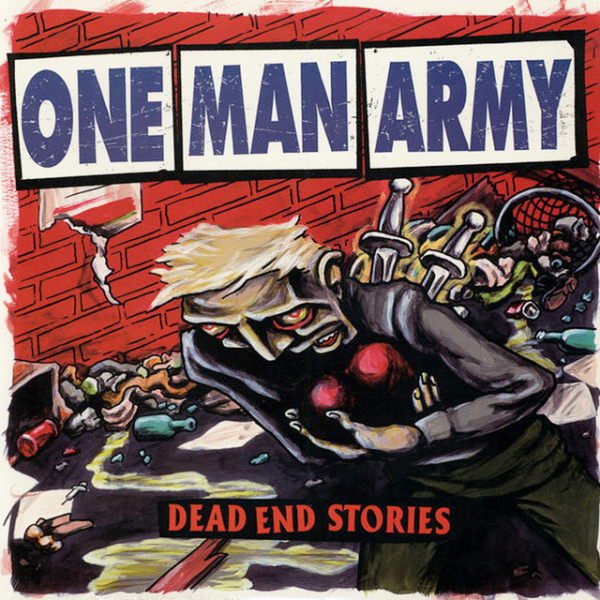 One Man Army, in my opinion, is one of the most overlooked 90’s punk bands. Likewise, this album – their 1998 debut – is woefully underrated. Dead End Stories has the honor of being the first record Billie Joe Armstrong chose to release through his record label Adeline Records. And it’s easy for me to […] 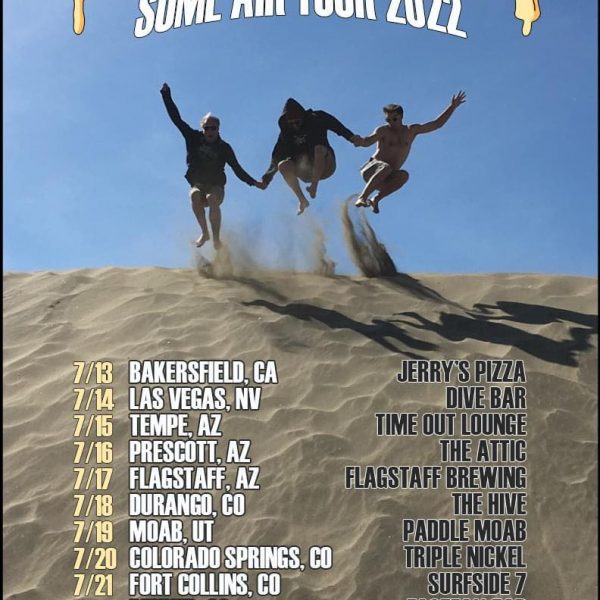 After canceling their last tour nine days in due to catching Covid, Reno skate punks Boss’ Daughter are heading back out on the road for “Some Air Tour 2022.” The tour will find them in California, Arizona, Utah, Colorado, and Nevada. So, if they’re coming to your ‘hood, go support ’em….but please don’t give them Covid […] 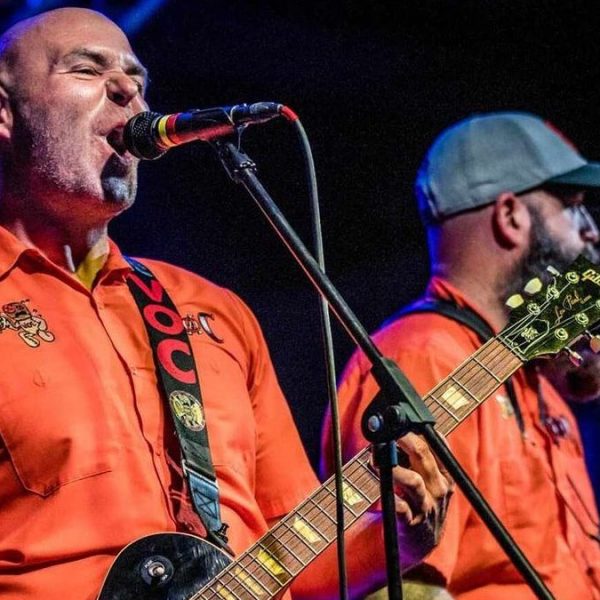 In Retrospect: The Best Albums We Missed While We Were Away (Part 1: Dylan’s picks)

Welcome back, friends! It’s been a while. Almost three years, in fact. It goes without saying that a lot of great music has been released in Dying Scene’s absence. To coincide with our little website’s “resurrection”, we’ll be highlighting some of the best albums we weren’t here to cover. Who knows? Maybe you missed some […] 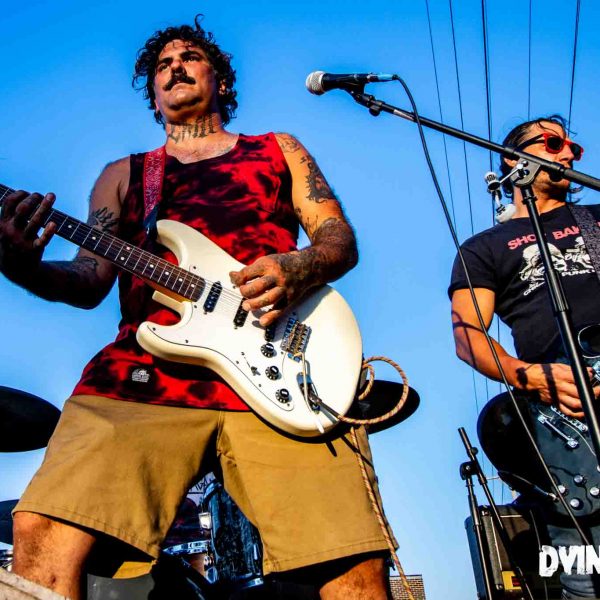 Story and Photos by Meredith Goldberg Noah Corona just needed to find a place to eat within a block or two of his home in the Chicago suburb of Villa Park, IL. It was the first day of the Covid lockdown. Lacking groceries and concerned that driving to get food might lead to him being […]