Another Joe is a Canadian punk band formed in Richmond, BC in 1995. 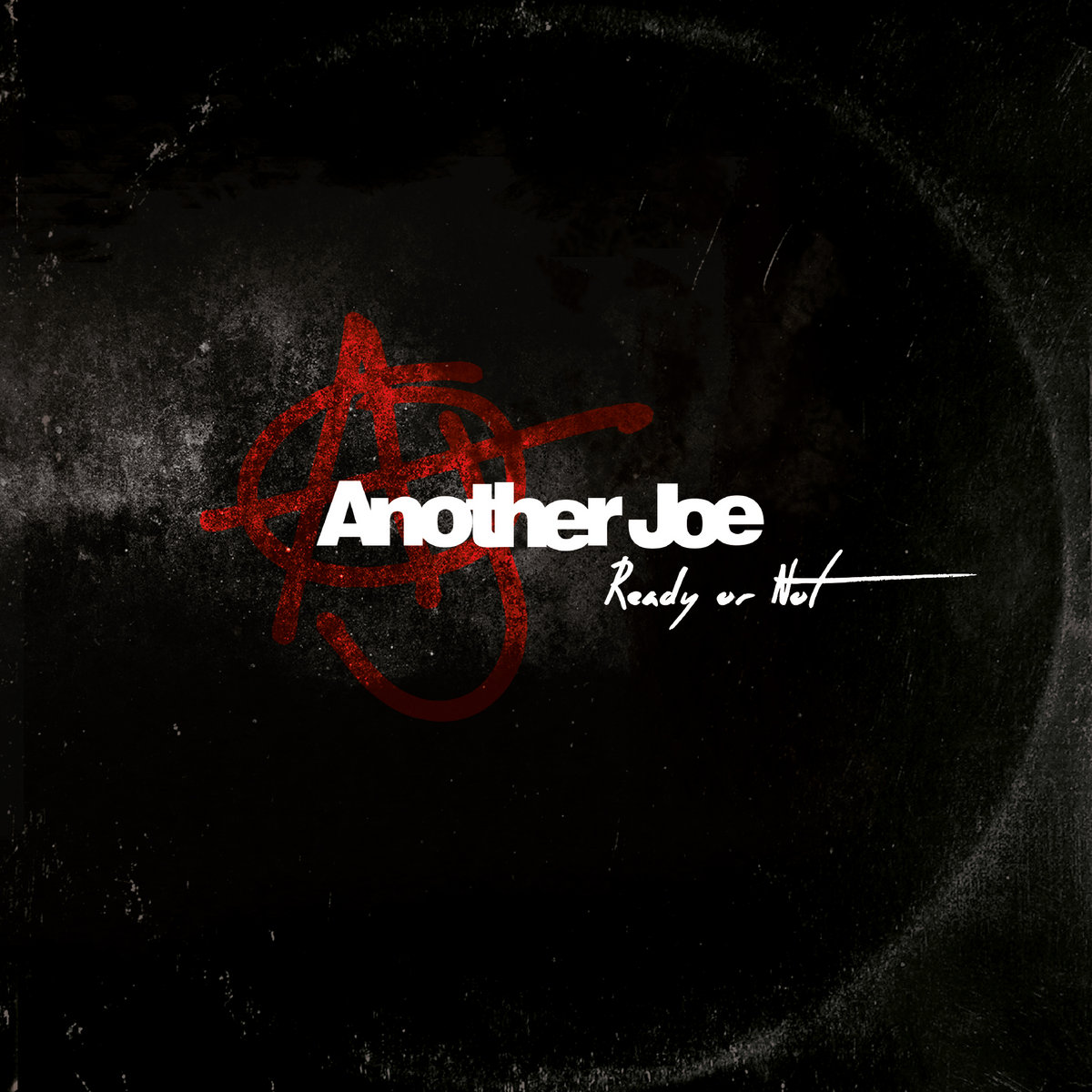 Canadian punks Another Joe have returned with their first new record in over 20 years. Ready or Not picks up right where 2000’s Platiscene left off, delivering a heaping helping of the snotty punk rock these guys cranked out in the late 90’s.

Listen below and buy the LP, CD, or cassette here. Or if you’re a 21st century digital boy, download it on Bandcamp. 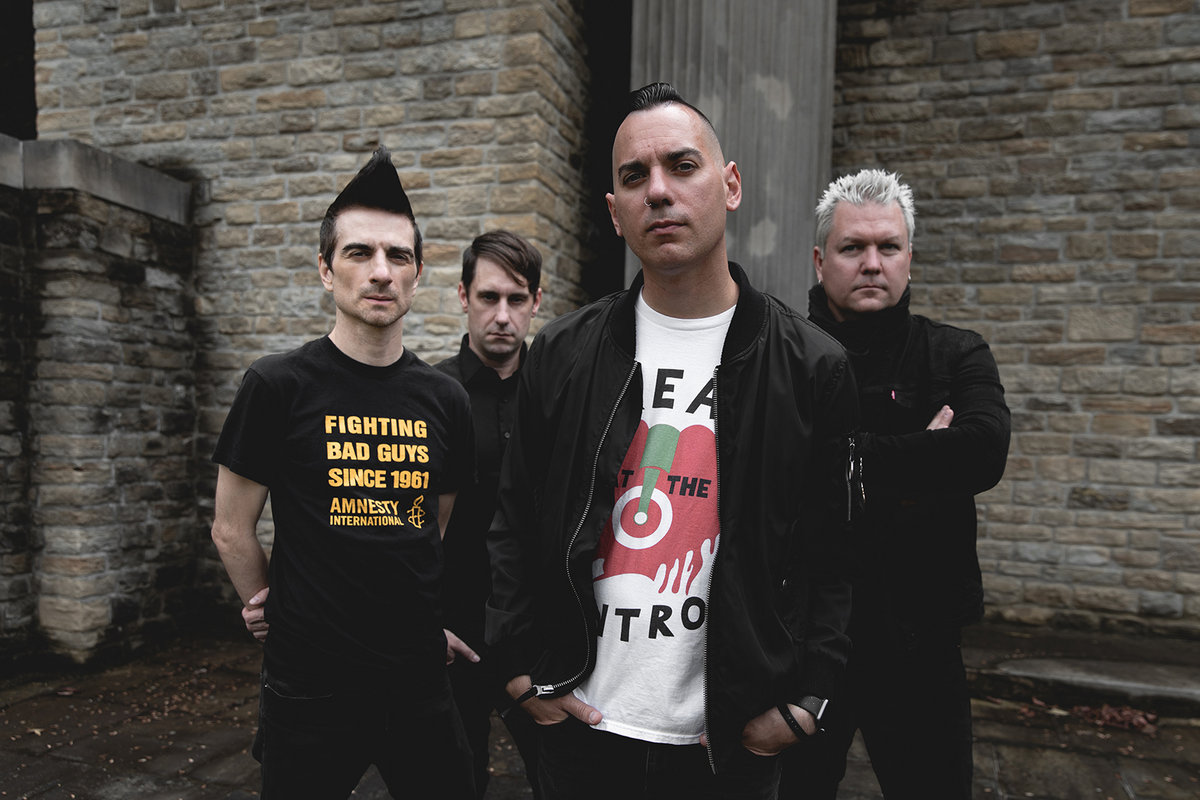 Anti-Flag is a punk rock band from Pittsburgh, Pennsylvania, most well known for their political activism. 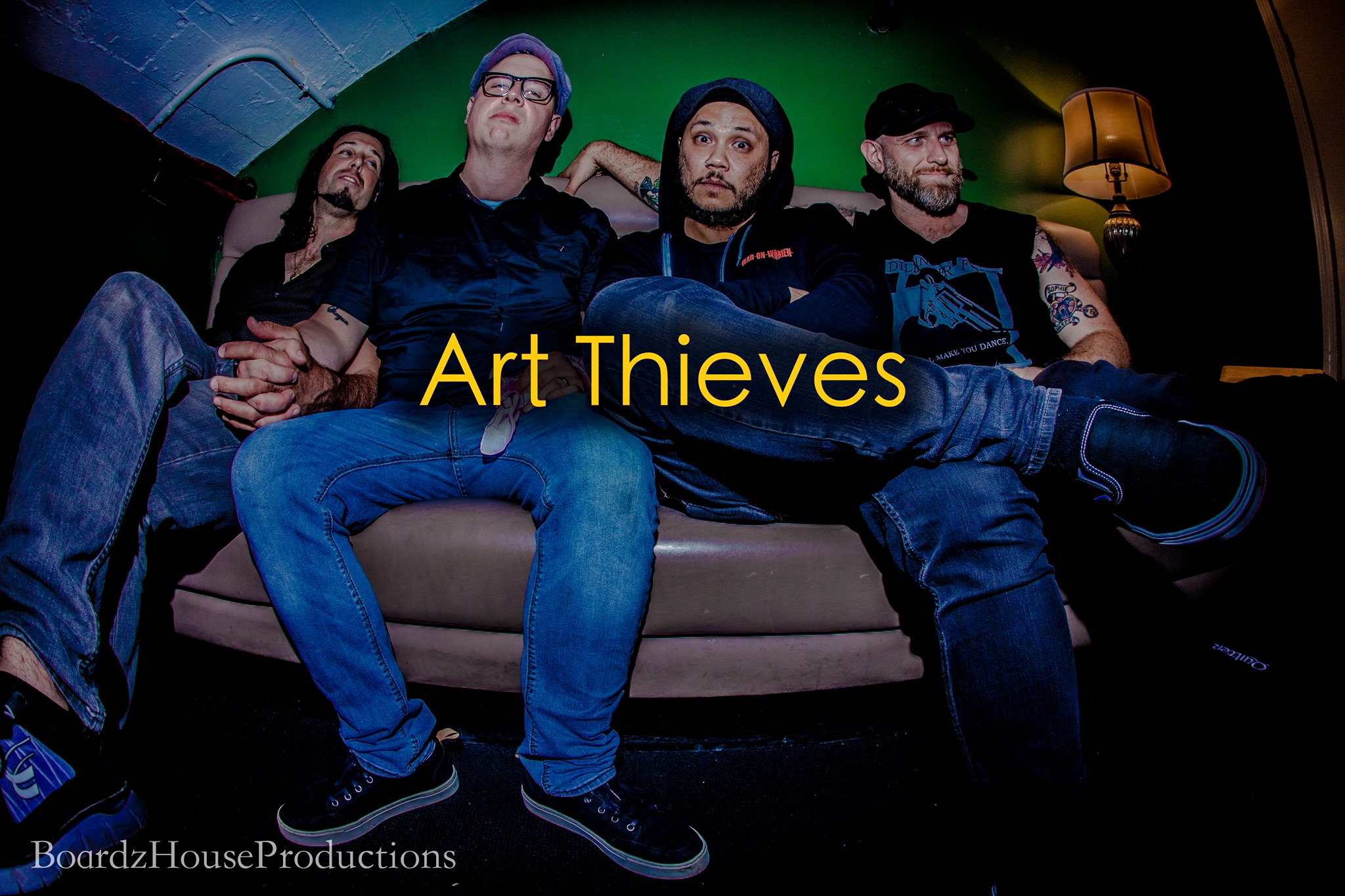 There’s too much in the air not to capture it, try to bottle it up, light it on fire, and throw it through a fucking window. 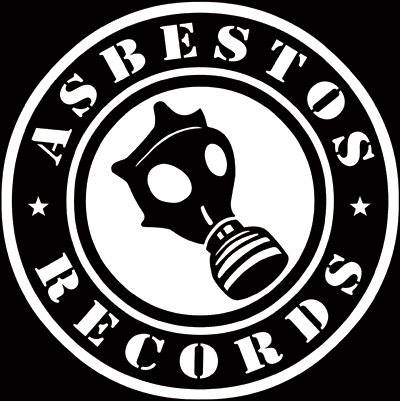 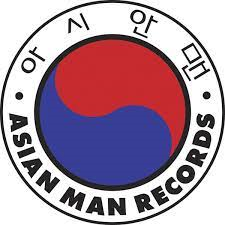 Independent label owned and operated by Mike Park. Asian Man has released records by the likes of The Lawrence Arms, Alkaline Trio, Buck-O-Nine, Less Than Jake, The Queers, and many others. 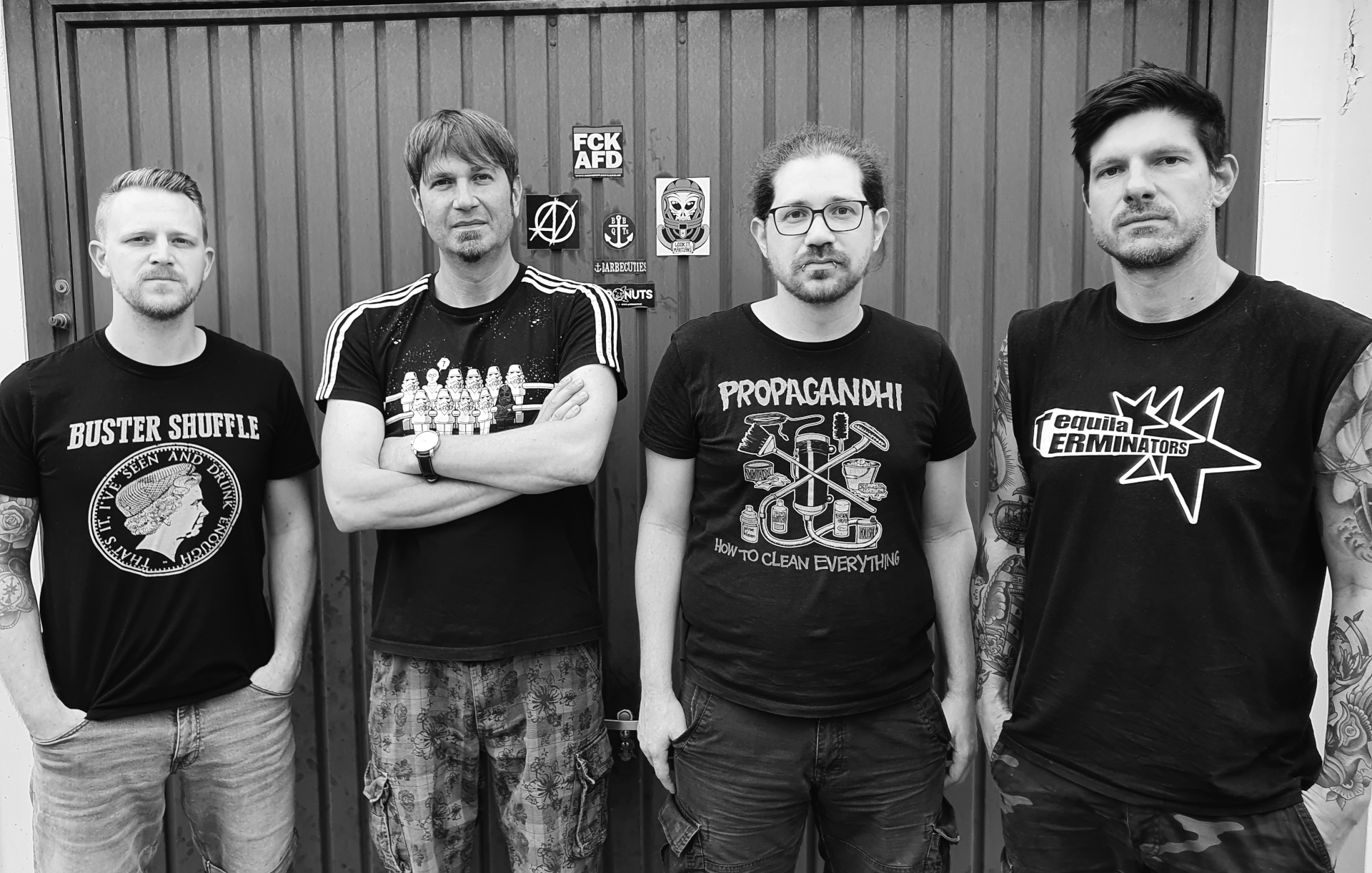 Founded by members of pop punk veterans THE BARBECUTIES (Monster Zero Records) and SPYHOLE (Yo-Yo Records) in late 2018, ASTRONUTS dropped their debut EP ‘SPACEMENT MISSION’ in summer 2019. Their first full-length album ‘DARK MATTERS’ was released in September 2021 and is available on CD and digitally on any common streaming platform. Go check out the brand-new videos from Dark Matters on the bands YouTube channel.

Stylistically, ASTRONUTS play melodic Punk Rock in the vein of bands like Good Riddance or No Use for a Name, and blend it with poppy influences that remind of acts like The Menzingers, Ataris or Red City Radio. It is the wide spectrum of musical influences that makes up the band’s very own trademark sound, ranging from fast and melodic hardcore sing-alongs to melancholic downtempo anthems with a punky edge. By teaming up with new guitar player and Co-frontman Chris, who also fronts Ska-Punk powerhouse TEQUILA TERMINATORS, the quartet ultimately perfected their polyphonic vocal style, which amalgamates with crisp guitar harmonies, rolling bass and a powerful drumming.

With all four band members being deeply rooted in the punk scene since the nineteen nineties, ASTRONUTS lyrics clearly identify with the ethos of anti -racism, anti-discrimination and anti-capitalism. Their songs tell intimate stories of loss and despair in an ever-changing world full of injustice and segregation, meant to take heart and not to resign. 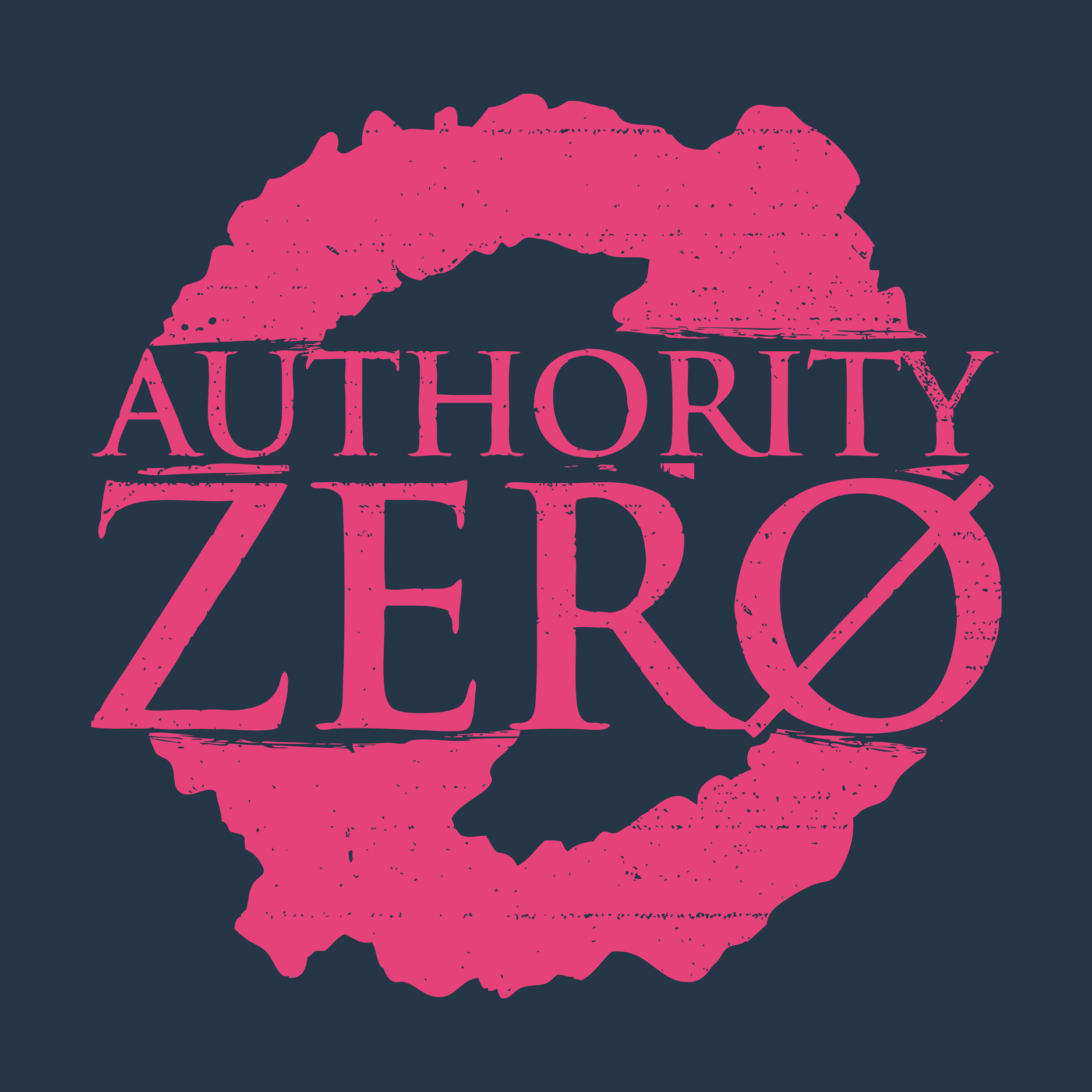 Authority Zero is punk band from Mesa, Arizona, formed in 1994. The band’s style is rooted in reggae and skate punk.

The Most Interesting Band in the World. From NYC.