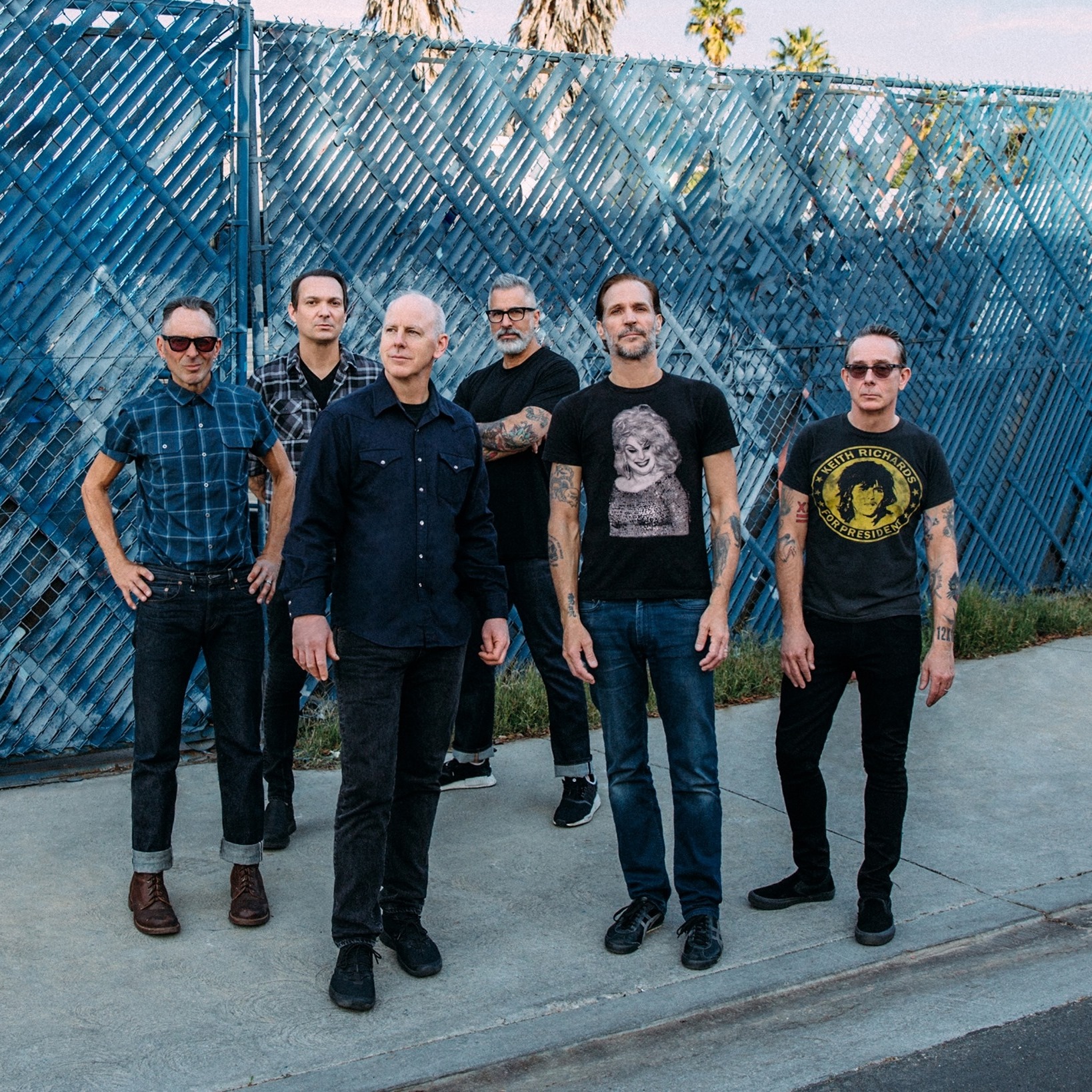 Bad Religion is an American punk rock band that formed in Los Angeles, California, in 1980. The band’s lyrics cover topics related to religion, politics, society, the media and science. Musically, they are noted for their melodic sensibilities and extensive use of three-part vocal harmonies. The band has experienced multiple line-up changes, with singer Greg Graffin being the band’s only constant member, though fellow founding members Jay Bentley and Brett Gurewitz have also been with the band for most of their history while guitarist Brian Baker has been a member of the group since 1994. Guitarist Mike Dimkich and drummer Jamie Miller have been members of the band since 2013 and 2015 respectively.