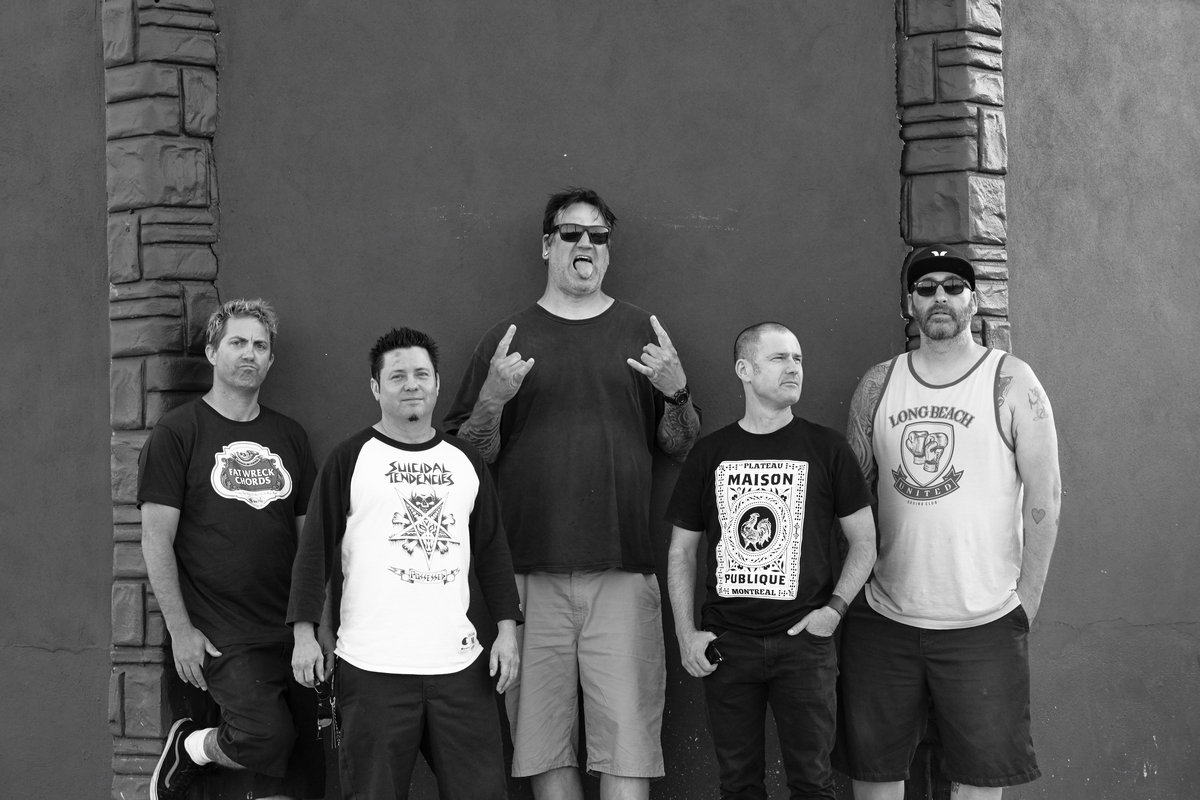 Lagwagon is an American punk rock band originally from Goleta, California, just outside Santa Barbara. They formed in 1989, went on hiatus in 2000, and reunited several times over the years. Their name comes from the band’s tour van, which can be seen on the back cover of their 1994 album Trashed.