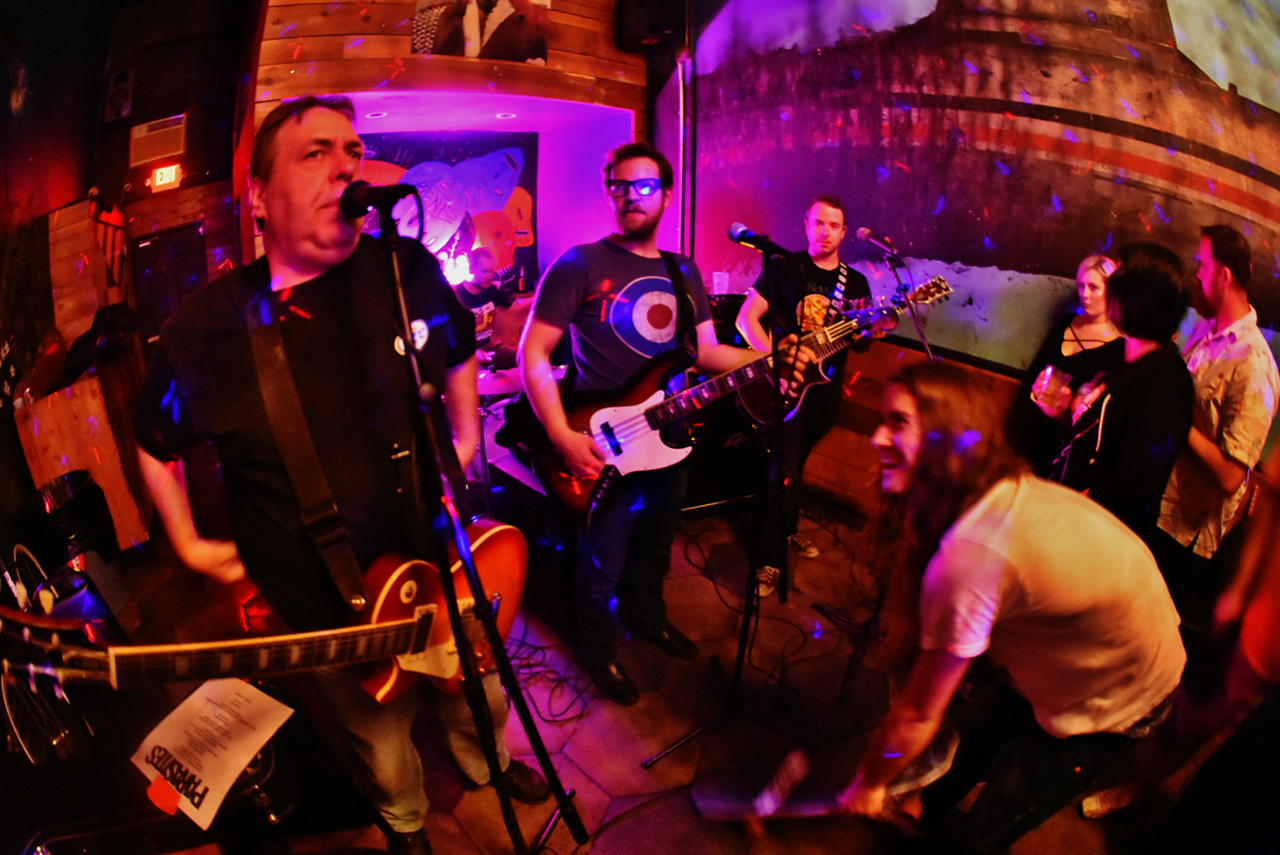 Parasites are an American pop-punk band. They were formed in the late 1980s by guitarist/singer Dave Parasite and bassist Ron Nole in New Jersey. Dave later relocated to Berkeley, California, and continued with a new lineup during the heyday of Lookout! Records and the Bay Area pop-punk revival. After taking a break in 2003, the band reunited in 2006 to release Retro-Pop Remasters, a “Best Of” compilation, on Go Kart Records. They have since released new albums Solitary (2009) and Non Stop Power Pop Volume 1 (2012).