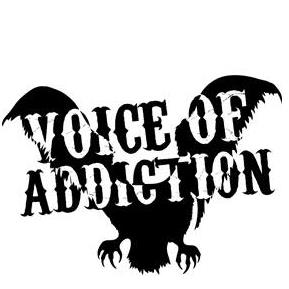 Voice Of Addiction are politically charged and socially conscious Chicago based punk-rockers. V.o.A. has been around since 2004 doing over 1,500 shows across North America. Having eight official releases and independently selling over 10,000 physical copies (as well as being involved in countless compilations, and digital sales) this lot has proven they are a force to be reckoned with. They have been featured in the video games Skateboard Party 1, 2, & 3 as well as Snowboard Party 1 & 2. A feature length documentary on V.o.A. entitled “Punk Band” is out now on all major outlets. The new full-length “Divided States” is available 8/5/22. 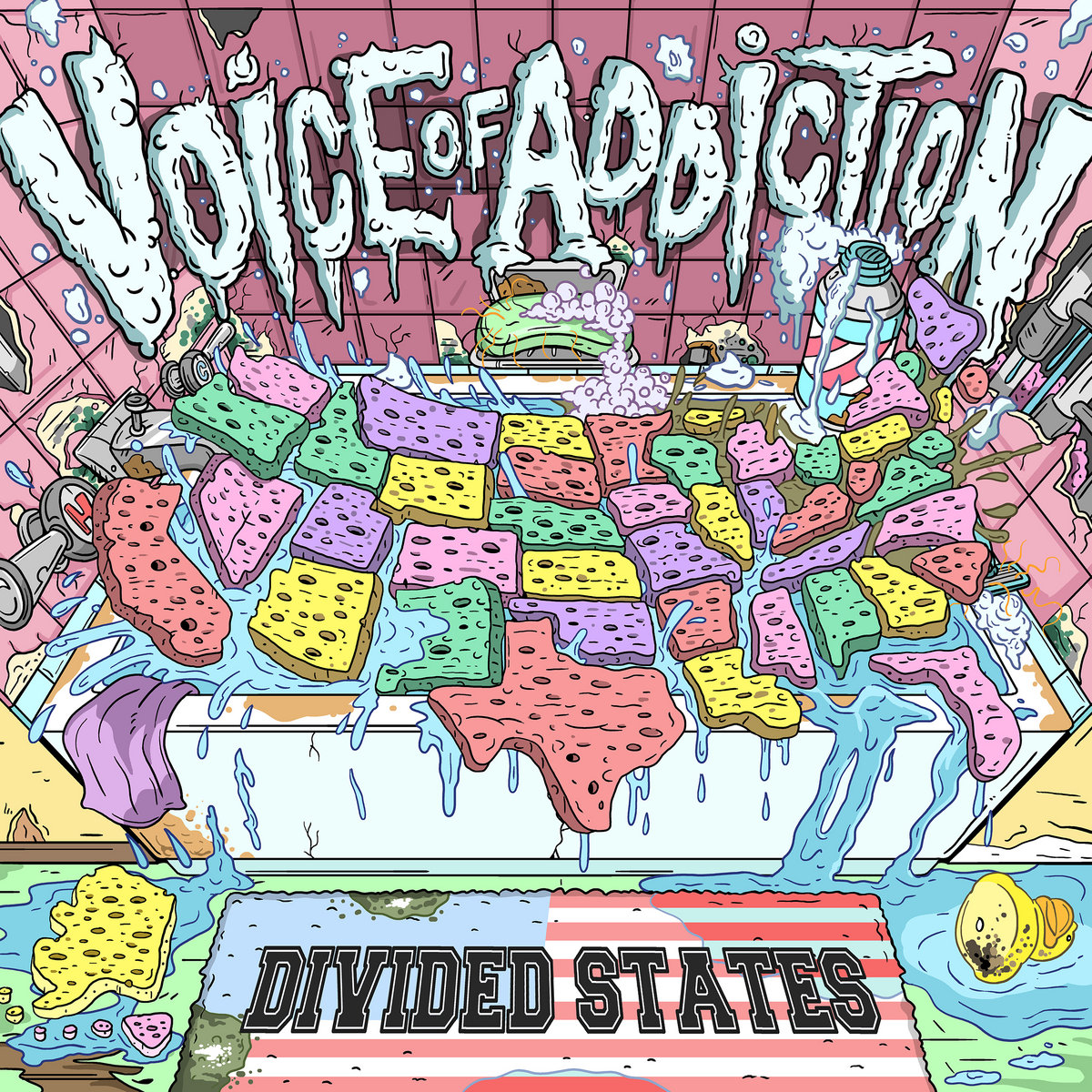