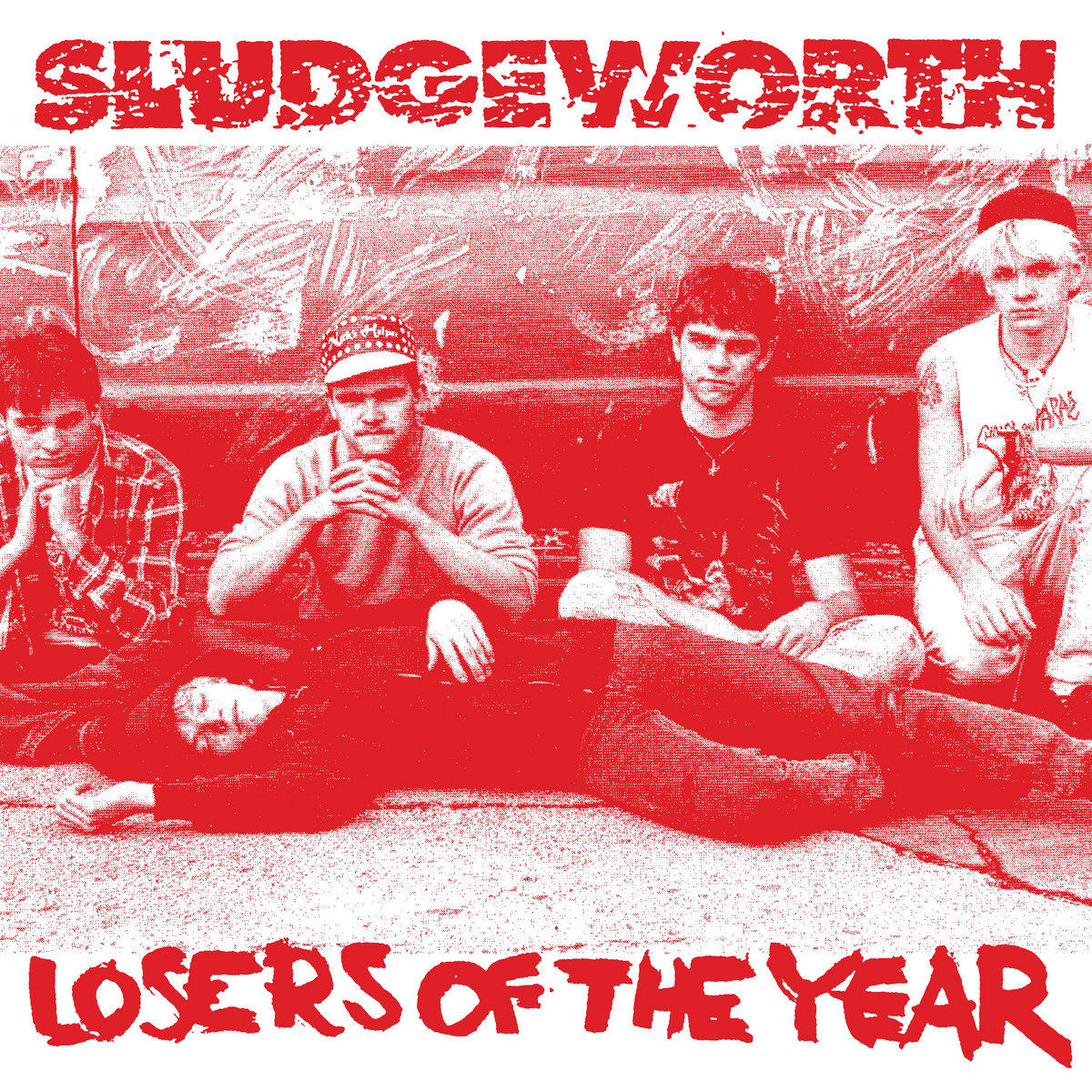 For the uninitiated, Sludgeworth are Chicago punk pioneers from the 1980’s that released a posthumous collection/discography album on Lookout! Records back in the day—and it sold tens of thousands of copies, which was impressive for a defunct band. With members of Screeching Weasel, they had obvious leanings towards melodic punk, but they also had a quintessential Midwest sound mixed in with some post-punk. Think Naked Raygun and Fugazi. And now, for the first time ever, Red Scare brings you Losers of the Year on vinyl. Their first and only LP! And we didn’t stop there: we’ve added two unreleased songs to the CD and digital version of this album. Wild, right?! The band actually broke up in the studio (drama!) during a recording session, but we’ve managed to salvage some of that unheard material for this milestone release. Once again, it’s Red Scare to the rescue!