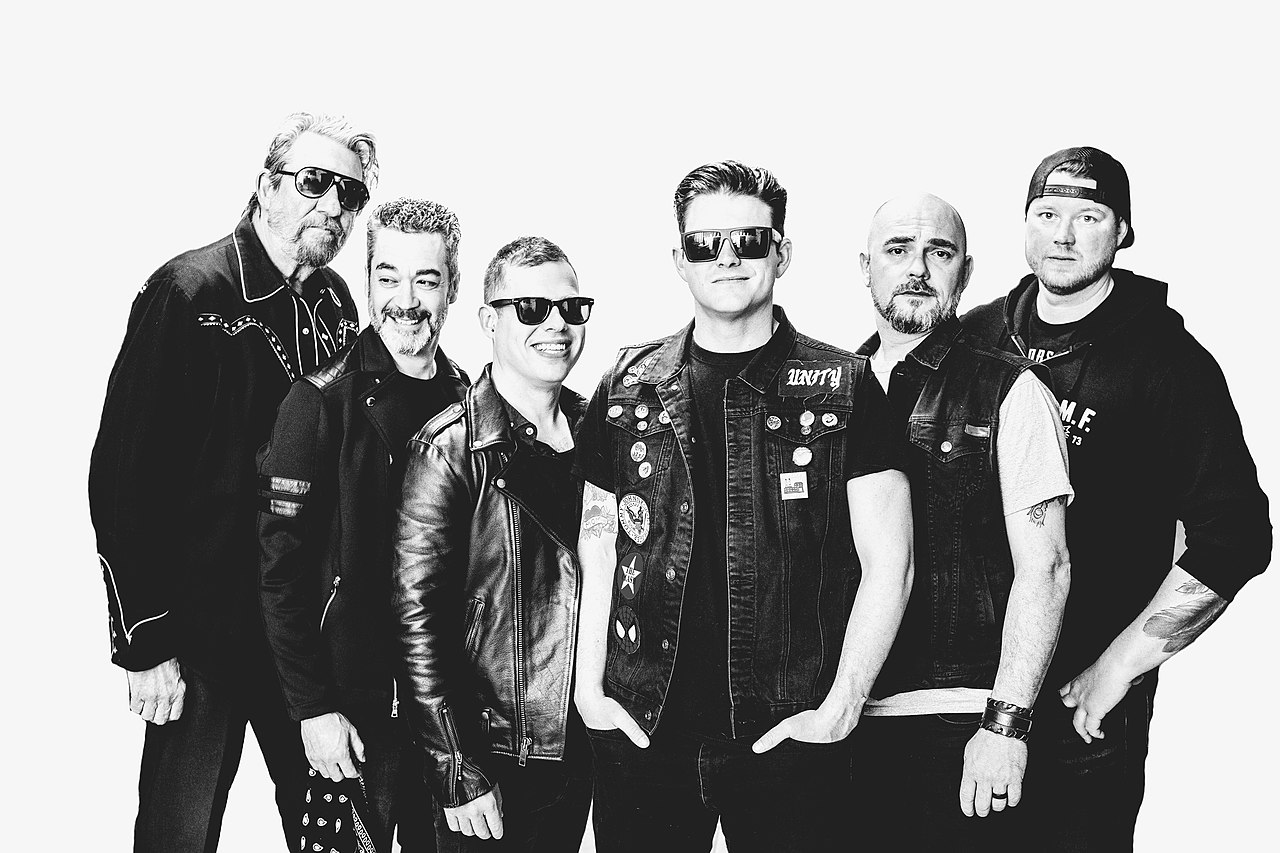 Blood Harmony Records is a small label started by Dave Hause and his brother, Tim, to release their records, circa 2021. 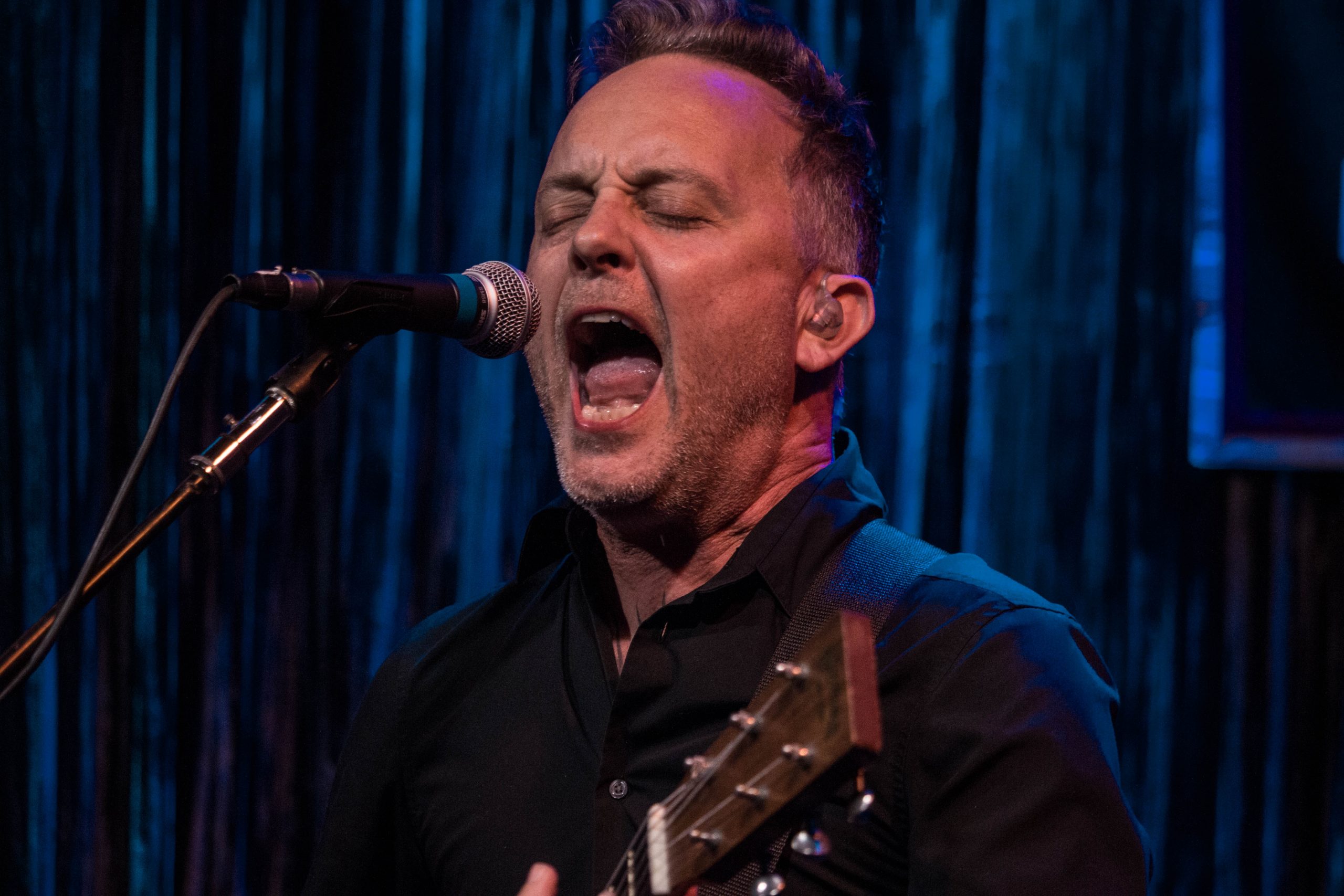 Dave Hause (born March 12, 1978) is an American singer-songwriter. He currently performs both solo and with his band The Mermaid. His music draws from heartland rock, folk rock and punk rock. He has also played in multiple Philadelphia, PA area punk and hardcore bands, including The Loved Ones and The Falcon. 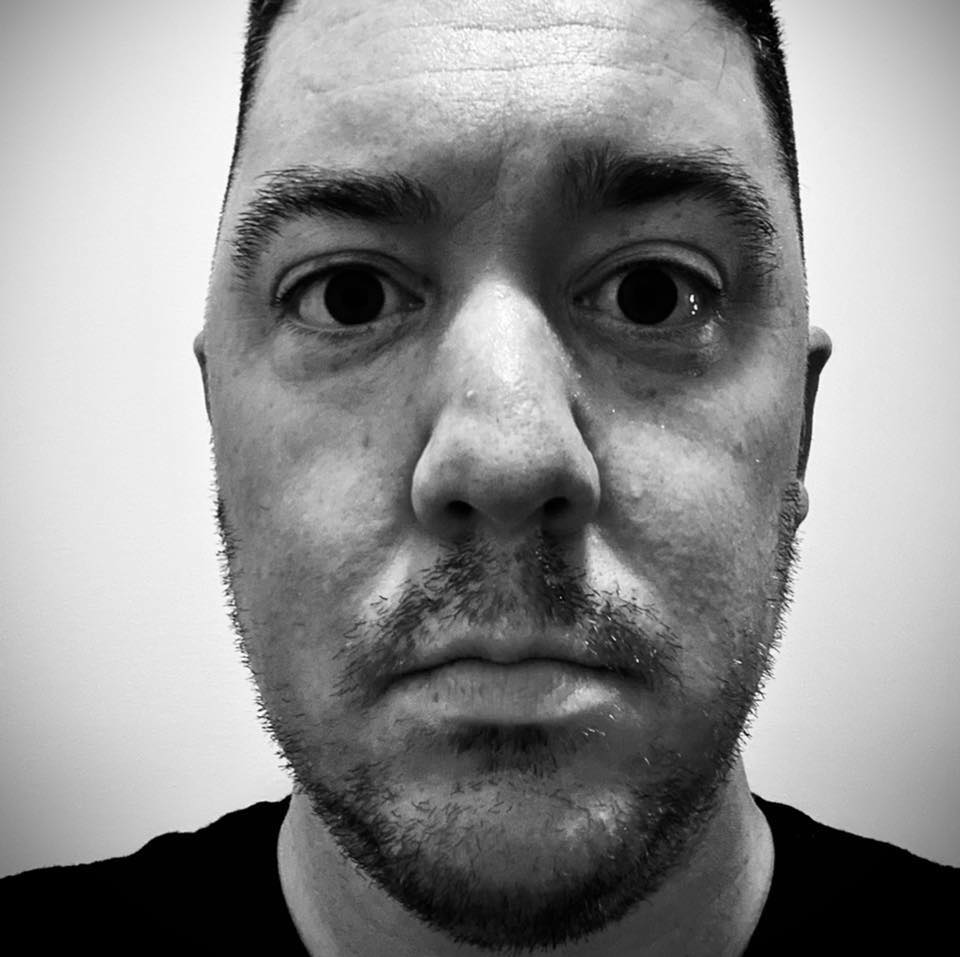 John Tomasevich is a singer/songwriter from Burlington, North Carolina. After years of playing under different stage names, he released his first record under his actual name, “DEVOLUTION”, in late January of 2022. His music combines the angst of his punk rock heroes, Against Me!, with the folk heartland rock sounds of his first musical love, John Mellencamp. 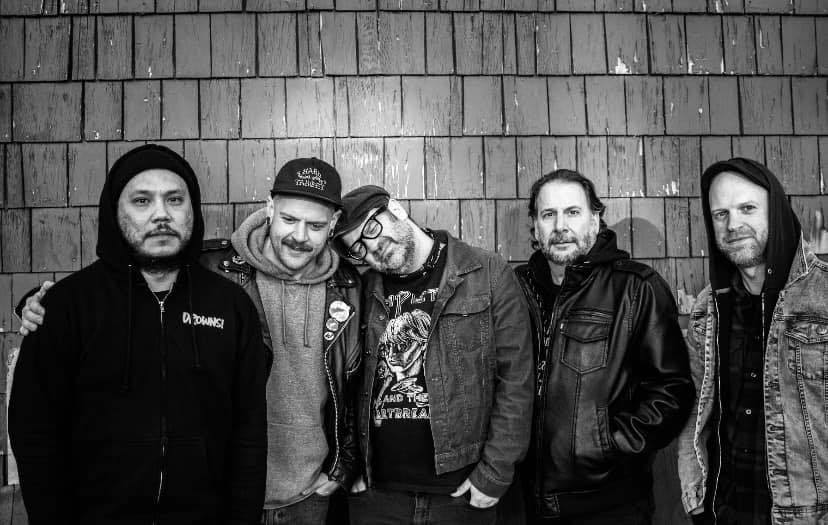 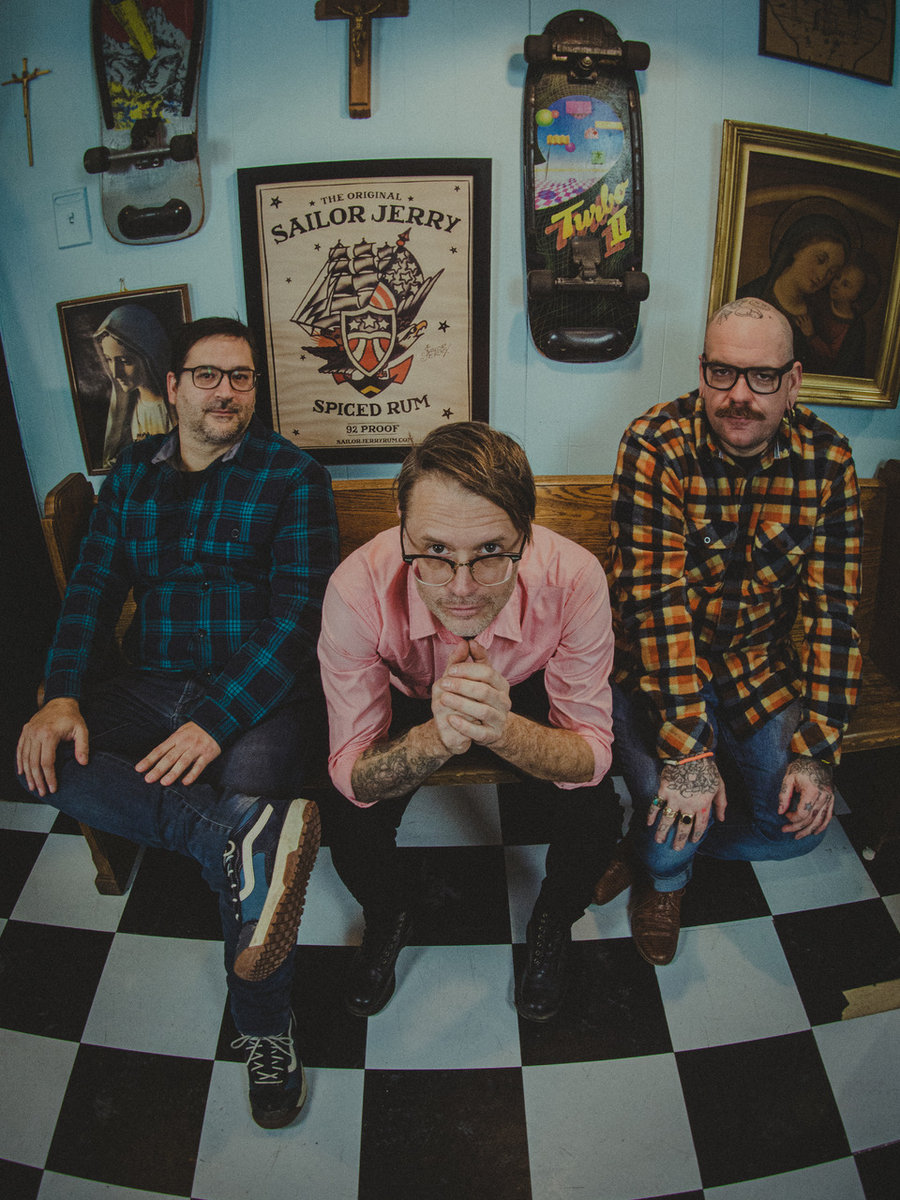 Yesterday’s Ring is a country-folk band from Montreal founded in 2000 in Memphis, Tennessee, by singer Hugo Mudie, guitarist Fred Jacques and guitarist Louis Valiquette. Yesterday’s Ring was born from road adventures while the musicians were on tour in the United States with their punk band, The Sainte Catherines