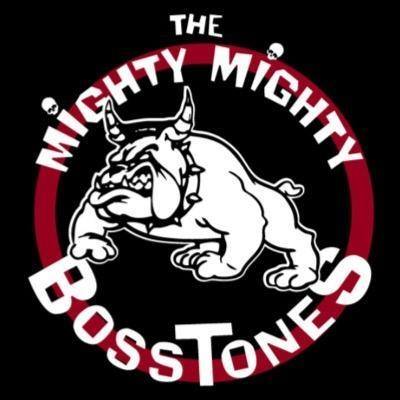 The Bosstones are often credited as one of the progenitors of the genre of ska punk and the creators of its subgenre ska-core, which mixes elements of ska with hardcore punk.