It’s always a shame when a band calls it quits, and that’s exactly what Sarchasm did a few weeks ago. When they announced their newest record, they also announced their last concert dates and their “indefinite hiatus”, but let’s be honest, on Instagram, that’s a nicer way of saying “we need a break from each other”. But, let’s move on to the fact that they are nice enough to go out with another album to please their fans. Well, guys, the last record is called Conditional Love, being released via Asian Man Records and it’s really good.

The first track “Hold Some Space” kicks off with the sweet introduction of drums only to be joined by guitar from Mateo Campos (he/him), who also provides vocals, then the bass from Alex Botkin (he/him), picking up just in time for the vocals to be provided by Stevie Campos-Seligman (they/them). Stevie’s delivery of the lyrics in the song isn’t something to play around with. Being able to drum and sing simultaneously, with a song that has this speed that it continually does throughout the song, is impeccable. ‘I’m grateful for everything you give to me/ But there’s a price tag on everything it seems’ could this little (vegan) nugget be about how conditional love is how one would feel they need to earn it? This song definitely does touch that subject, mostly during the bridge, we hear a more vulnerable mindset, on how the other person hasn’t been thoughtful about their partners feelings, singing that “I am not doing this anymore for you/I am now doing this for much more than you/ It didn’t matter to me, just you before/ Now I can matter to me, not you some more/ I’ll be more”. What a way to open an album, here one is left with the longing for self-reflection, which makes this song very special. Next up is “Crazy”, the first single that was released the day they announced Conditional Love, this is your classic indie punk song, and no wonder it was pushed as the first single from the album. The lyrics, vocals, and backing vocals at the end, fast-paced guitar riffs, and good underlying bass tone make this song a favorite from the first listen. This is probably a song taken out of my diary in my teens and I’m vibing with this one. The third track on the LP is “Therapist”, what a song to add to an album. It’s amazing. “Just see a therapist/ I know you can afford it/ Go please handle your shit with a therapist” is the first lines that hit your ear stream with a simple guitar that makes so much sense, because it picks up with all the instruments coming when they near the end of the verse. Some might get triggered but it’s good fun and the fun continues throughout the song; it opens your eyes and some might need to hear this. “I try not to let you down/ I try, and you let me down” could very well be a reference to how some might use their friends as a therapist, not thinking about the toll you put on your friends when you do that.

Let me jump a bit because I could go on and on about this album. The second single and fifth track from the album was “Good News”, and could be overanalyzed as how the world has gone to shits the last few years, and how we are waiting for “good news” instead of the bad news we are constantly overthrown by the news channels. The track starts of with Mateo’s guitar riffs, followed by the vocals, for a song with lyrics that seem so true, the song itself is so uplifting. The last track, “Conditional Love”, also the title of the album, is so upbeat and your classic pop-punk song, and what a way to end an album. “Everything’s gonna be alright/ everything’s gonna be fine”, short and simple with some out-of-this-world fast-paced drumming, and guitar riffs and nonetheless, the bass in this song shines through, ending the song with beautiful simple notes on the guitar and the final words sung “One day this pain will just be memory /’cause I know, everything is going to be alright”. And with that, Sarchasm bows out.

For twelve years, Sarchasm has been making extremely relatable music and sometimes, seeing a band like this go on “indefinite hiatus” can be rough. But at least they gave us one last album to cling to and for that, we sincerely thank them! 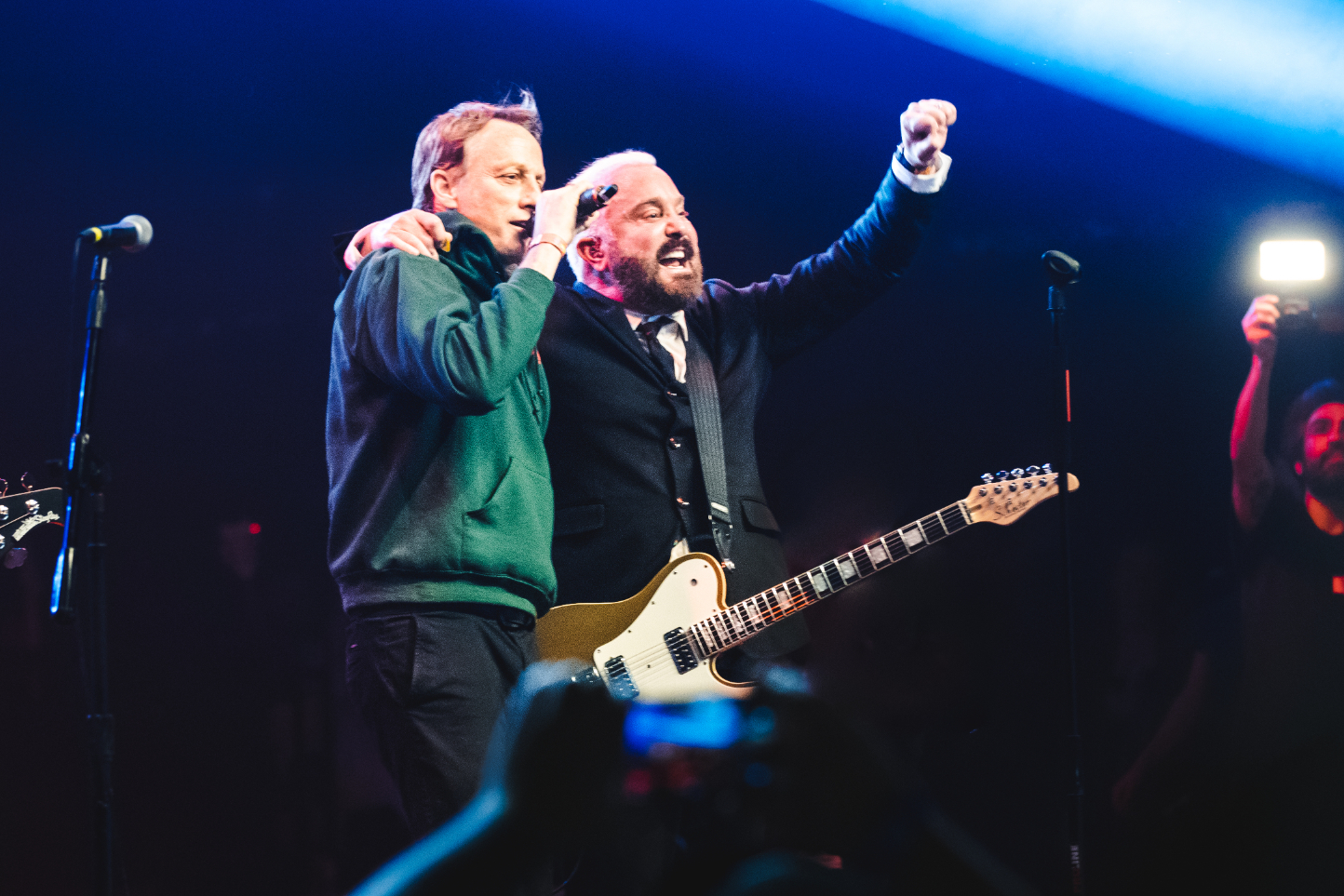 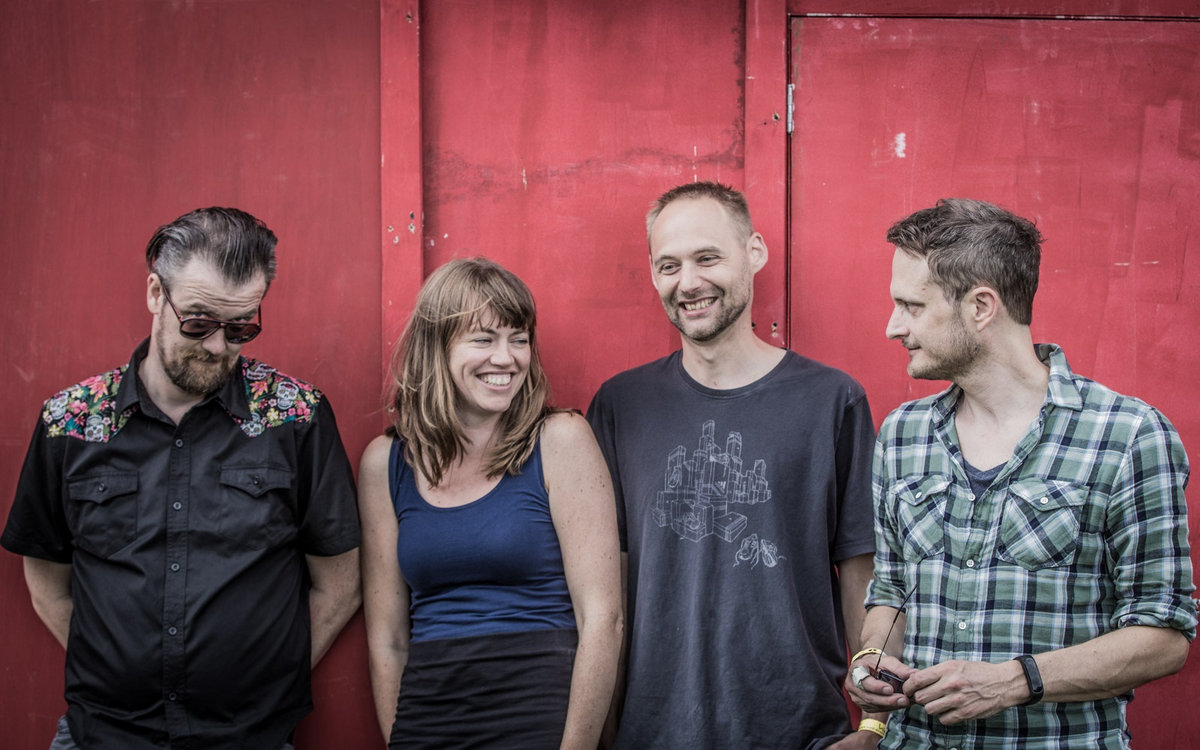 Dutch punks Ink Bomb have released a music video for their new song “Human Remains”. This is the first single from the sophomore album they’re currently working on. Check out the video below. The band’s debut full-length Fiction was released in 2019. Guitarist Quirijn Foeken says they’re taking a different approach with their second album, […] 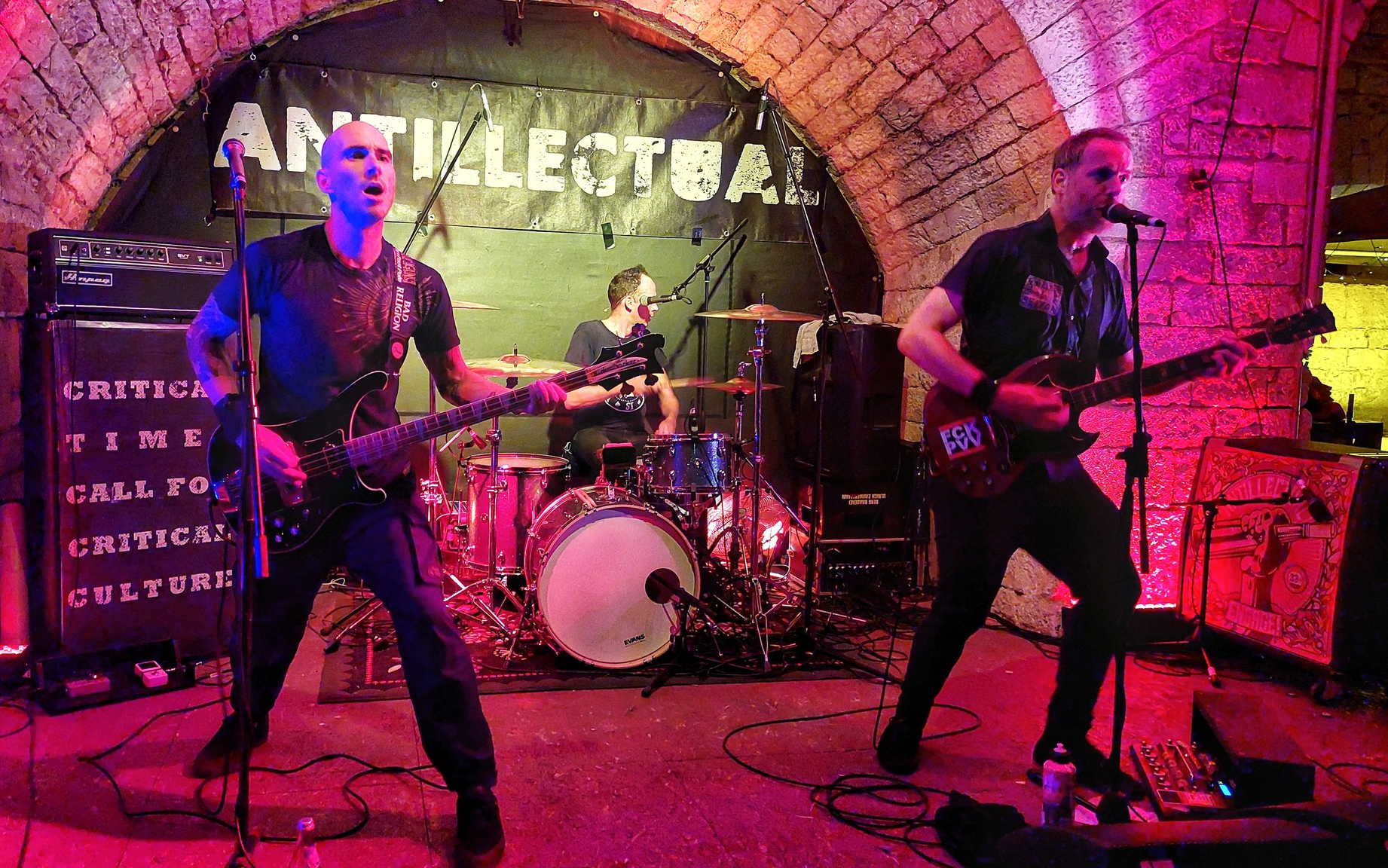 Dutch punks Antillectual have announced their new album Together will be released on May 2nd, 2023. This will be the band’s first full-length release since 2016’s Engage. The tracklist is a mix of previously released singles (check those out below) and brand new songs. They’ll be premiering one more single titled “From City to City” […] 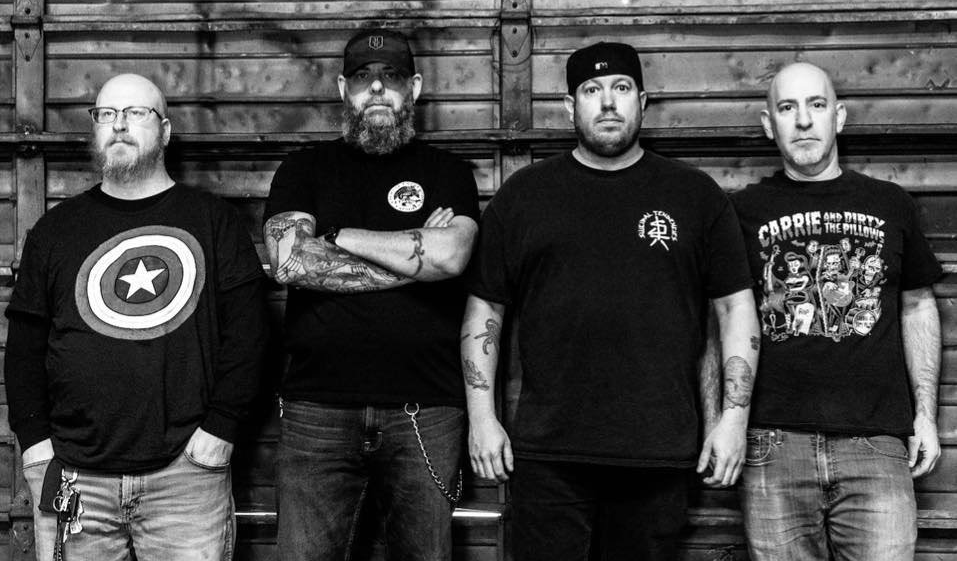 A few months ago, I asked our loyal Facebook followers to recommend lesser known bands (up-and-coming, underrated, or otherwise) for me to check out. Today’s Band Spotlight highlights one of the best bands I came across amongst the hundreds that were recommended. For those who find themselves on the eternal quest to find a modern […]