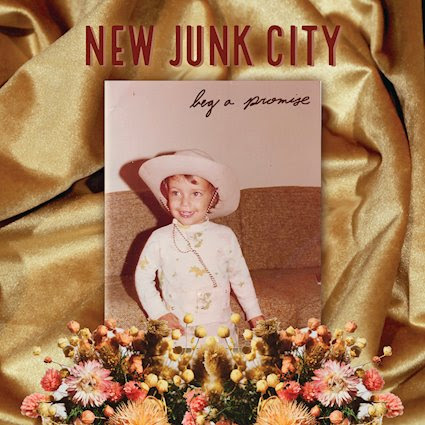 Dying Scene is super excited to bring you the premiere of yet another killer new track. It’s called “Sold In Bunches,” and it’s the latest single from the upcoming New Junk City album Beg A Promise. Here’s what Atlanta’s finest had to say about the track:

“Sold in Bunches” is actually a reworking of a song from a solo record of mine. We wanted one more song for the record, and were kind of tapped for ideas, when Dakota brought up the possibility of reworking this one. I thought it was a terrible idea, but as usual, he proved me wrong, and it might be my favorite song on the record. I love the horns and strings in the arrangement. They really lift the song and bring a triumphant and cathartic close to the record.

Beg A Promise is due out October 21st on A-F Records. You still have time to pre-order the digital version right here and the vinyl version right here. And If we’re being honest, you really should pre-order it; it’s one of my favorite records of the year and it’s not even out yet!! 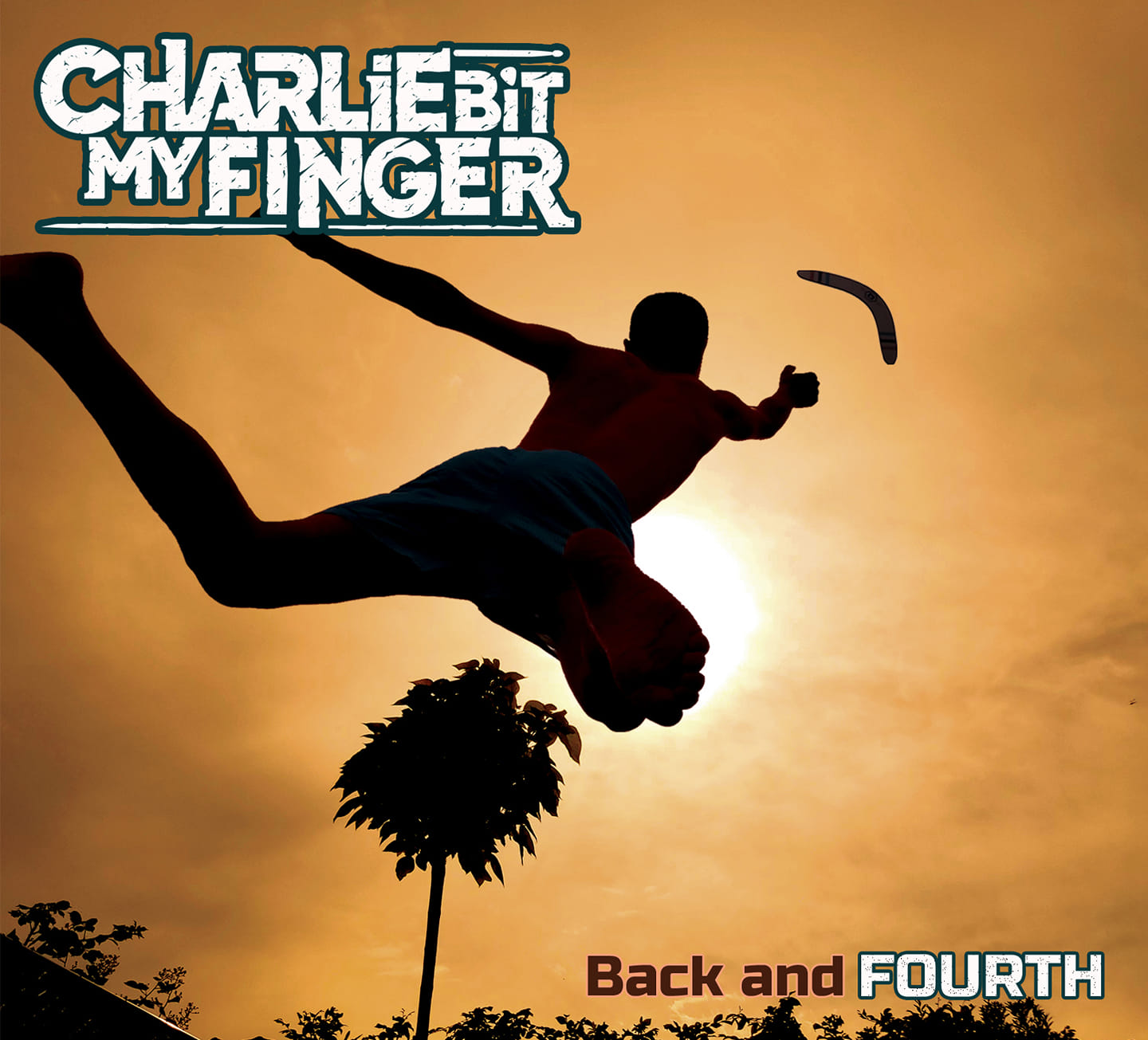 Happy Thursday, comrades! Dying Scene is thrilled to be able to bring you yet another exclusive, and it’s a banger! Belgian party-punks Charlie Bit My Finger are releasing their third studio album, Back and Fourth, tomorrow via Thousand Islands Records in USA/CAN and Bearded Punk Records in Europe. BUT, they thought it would be swell […] 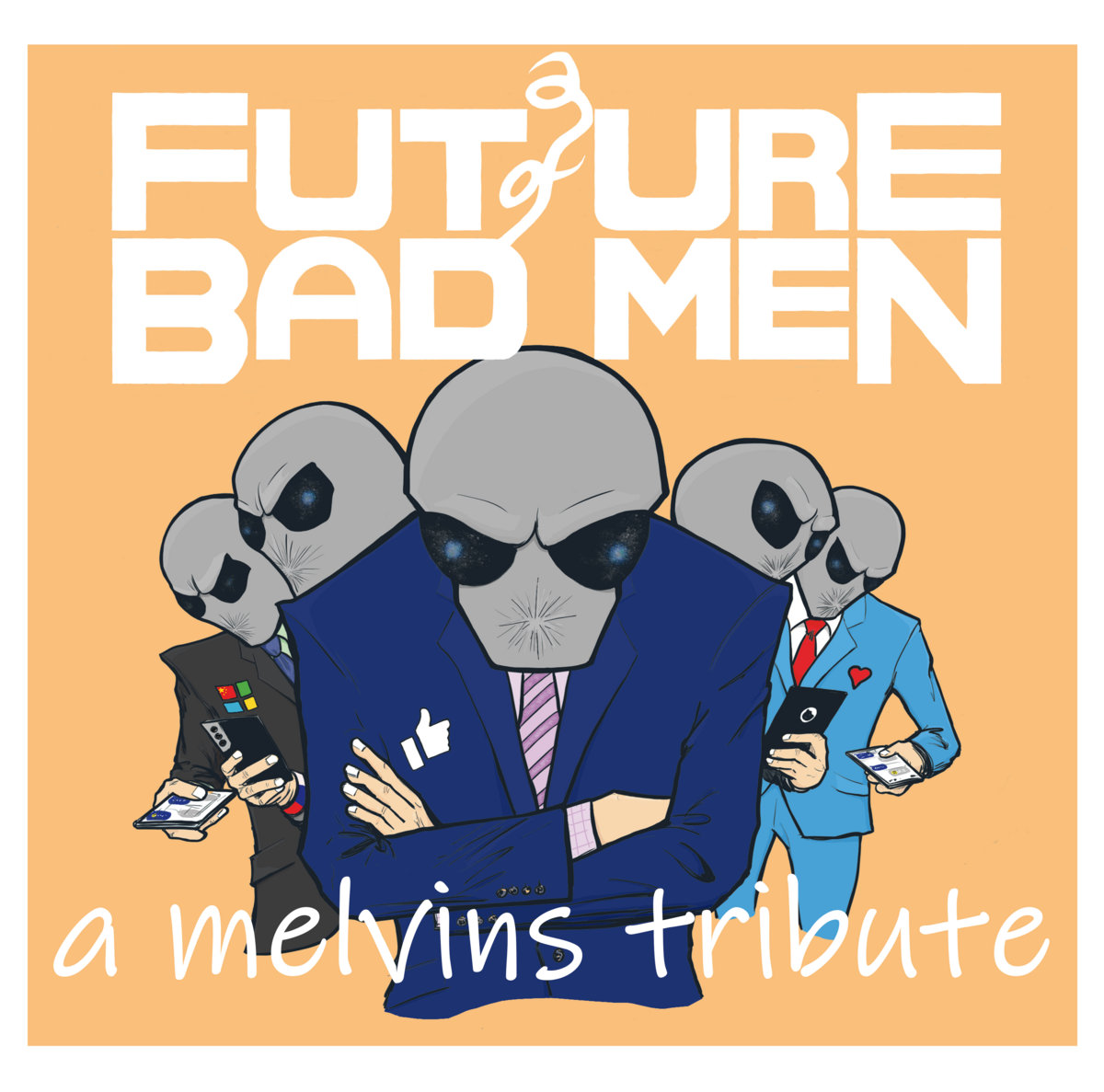 We get to do some pretty cool exclusive things here at Dying Scene, and this certainly ranks among the pretty coolest! Portland, Oregon-based Black Donut Records is putting out a compilation this coming Friday (October 7th). It’s called A Future of Bad Men: A Melvins Tribute and it is, you guessed it, a tribute to […]

HOOOOOO-LEEEEE SHIIIIIIIIIIT! I’m not sure we’ve been this excited about a Band Spotlight since featuring NYC punks Proper! DC punks, Celebration Summer have only been around since 2019 but you wouldn’t know it by hearing them. They sound like grizzled veterans with expertly constructed music laid behind raw vocals which bellow out relatable and very […] 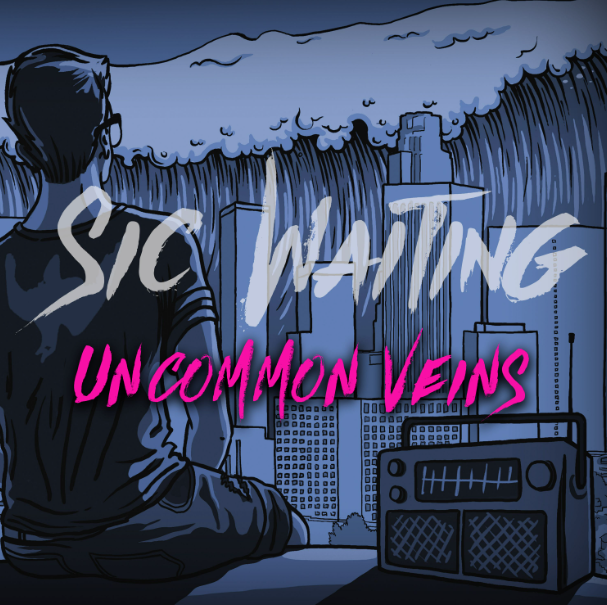 Super big news day from the Sic Waiting camp! First and foremost, the So Cal punk vets have announced a brand new album. It’s called A Fine Hill To Die On, and it’s due out on November 4th. Thousand Islands Records is handling the release in the US and Canada, with Pee Records and Lockjaw […]