I have a confession to make. Although I am greatly ashamed, and I’m probably going to be shunned by all of the Dying Scene faithful, I must admit that this was my first time seeing Frank Turner. I know, I know, the guy tours nonstop and frequents Nashville and the surrounding cities. Not to mention that I have been knowingly committing punk rock sacrilege by not having attended at least once, but, excuses aside, I finally made it. And man did it live up to all the hype.

Pet Needs, traveling from across the pond to the US for the first time, was a phenomenal opener. The Bronx reminded me why they might very well be my favorite live band. And Frank Turner was, well… Frank Turner. The dude was a true professional and was as classy and entertaining as I had heard.

Like I said, Pet Needs was enjoying their first trip to the states, and as soon as they started their set, they made me a fan. They’ve got some catchy tunes, most notably ‘Tracey Emin’s Bed’ and ‘Punk Isn’t Dead, It’s Just Up for Sale’, and guitarist George Marriott can down-right shred. In a way, they reminded me of some of the early English punk acts that made their way over to the states: the Buzzcocks, The Clash, etc. After seeing them live, I could not have thought of a better opener for the king himself.

I’ve seen The Bronx a number of times and my love for them grows with every performance. These guys are about as professional as it gets and they throw one hell of a party. What made their set even more exciting for me was when I realized former Offspring and current Against Me drummer Adam ‘Atom’ Willard was behind the kit tearing things up, all with an ear-to-ear grin for the set’s entirety.

Seeing my favorite drummer absolutely kill it was just icing on the cake. Seeing the Bronx is always a treat, but this most recent show was long overdue.

There’s not a whole lot that I could write here that would be new to anybody reading this. This was Frank Turner‘s 26th show in the last 26 days (on the road to 50 shows in 50 days – editors note: you can see our coverage of the New Jersey show here and listen to our interview with Frank from just before tour was announced here) and show number 2653.

I haven’t been at this whole concert photography thing for too long, but I’m gonna go ahead and label Frank and the rest of The Sleeping Souls as the most photogenic group in punk. It was hard to get a bad picture of these guys, and that’s saying something for a guy who takes photos that are normally 90% complete shit. Thanks to these dudes, this was the most fun I’ve had watching a show in a long time

Down below is the full gallery from all three bands. Had a lot of fun with this one and it would be much appreciated if you took the time to check these out. Until next time, Cheers!

I can confidently say this is the best punk event held in Music City at least since I began calling here home in 2013. Held at the notorious Further Farms just a short drive from downtown, and judging by the fact that event shirts, water and food had all sold out just halfway through the […] 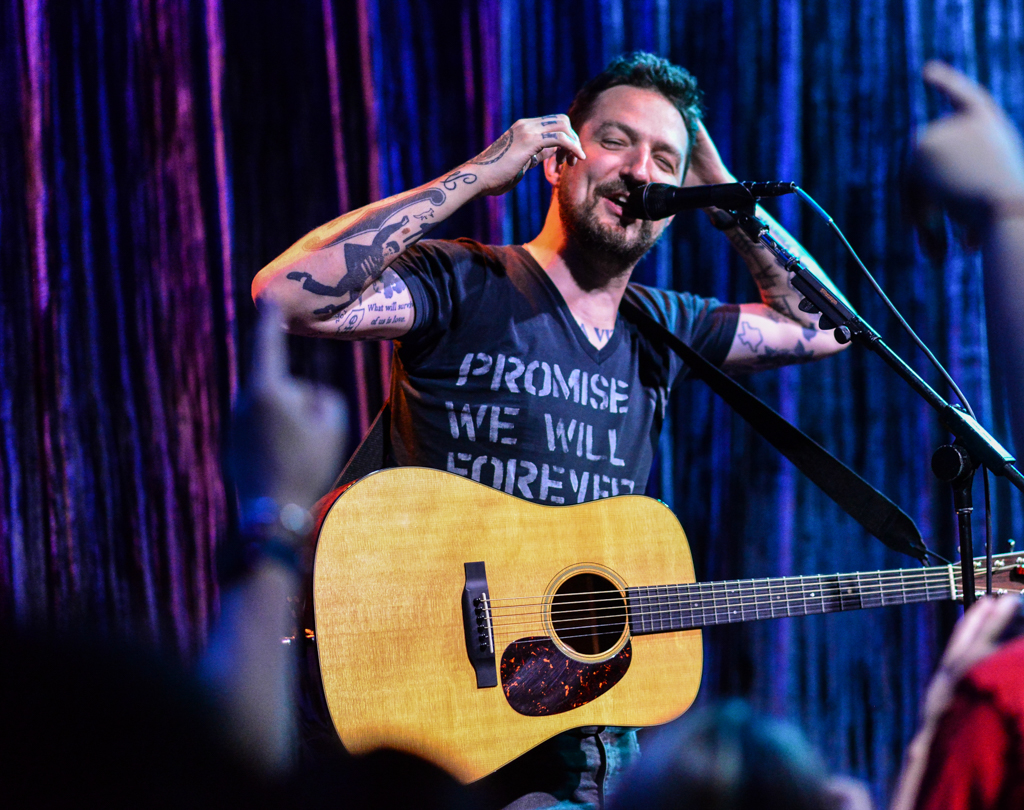 The hardest working man in punk rock, Frank Turner has been no stranger to the pages of Dying Scene for more than a dozen years now. We last touched base a couple of months ago to chat about his latest album, FTHC – it was Episode 53 of our (*both laugh*): The Dying Scene Quarantine […] 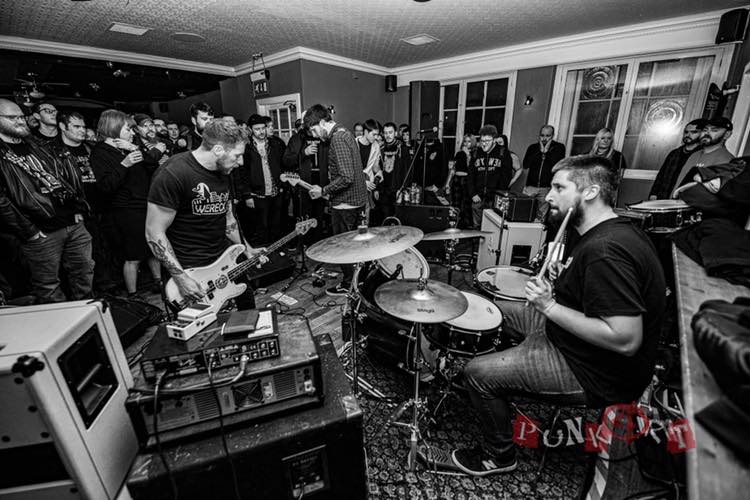 Most people have a handful of bands and records that they keep in regular rotation; some might call them “favorites”. But there is a world of possibilities out there, my friends! Sure, it’s convenient to stick with what you know and not venture too far off the beaten path, but let’s be honest, that shit […] 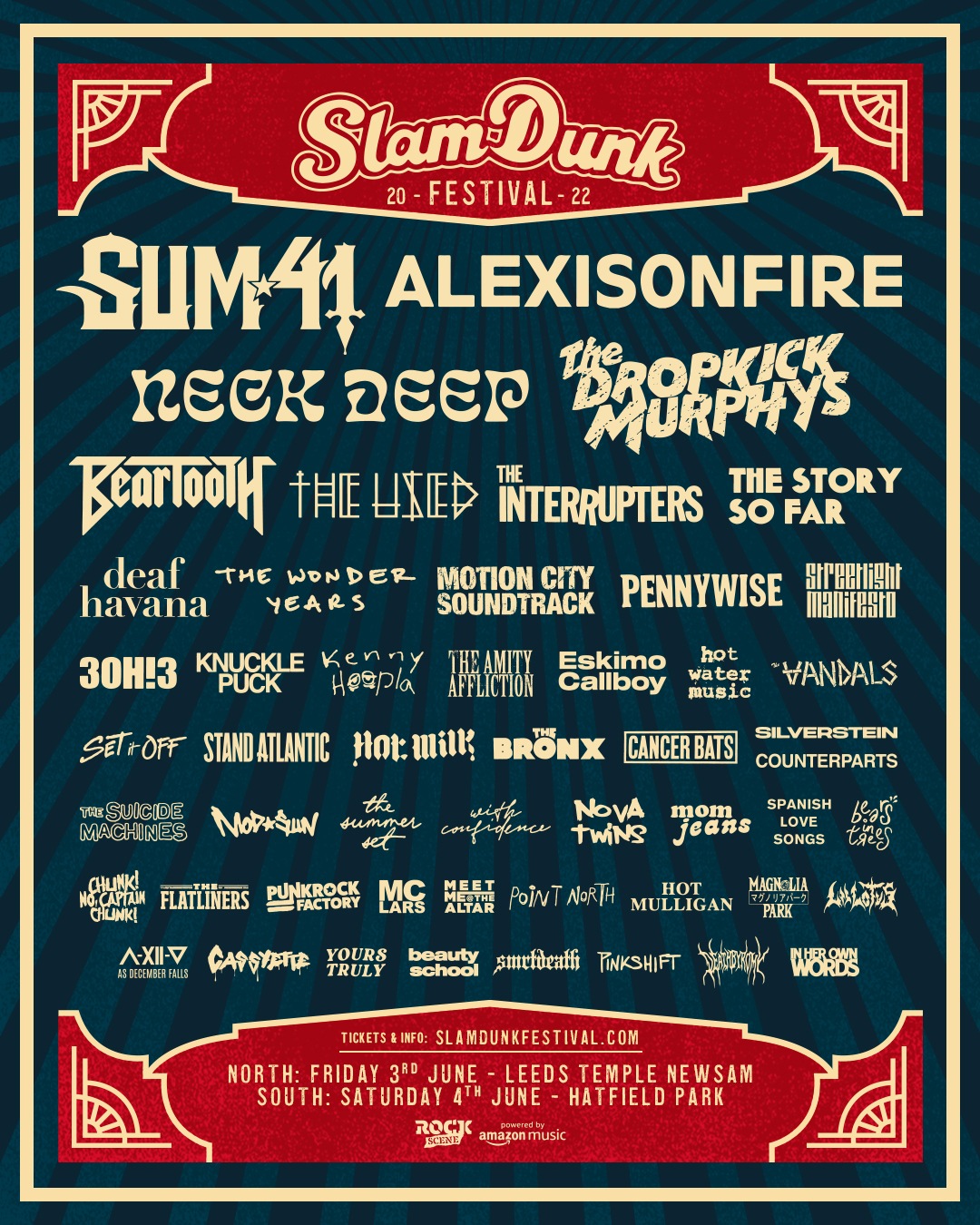 In 2001, I moved to the Northern English city of Leeds, in part because of the live music venue, The Cockpit. This small venue put on all my favourite bands of the time, and had a long history of putting on great live music. I worked in another venue in the city on weekends, so […]