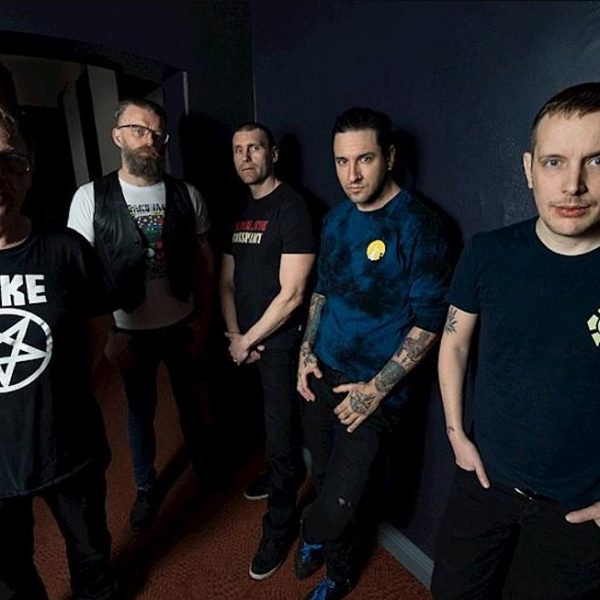 Swedish skate punk band No Fun At All has cancelled all of their upcoming tour dates, and postponed the release of their new album Seventh Wave. The news comes after Sick of it All guitarist Pete Koller alleged that his wife was physically assaulted by NFAA frontman Ingemar Jansson backstage at the Brakrock festival this […] 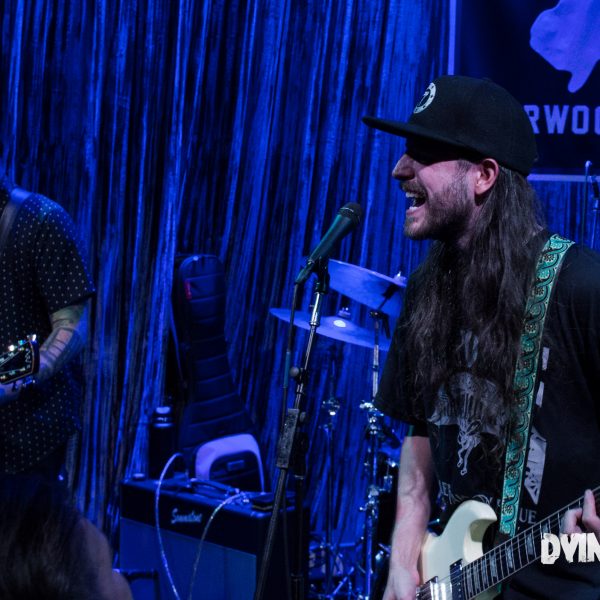 If you read our review of Mercy Union‘s dynamite sophomore album, White Tiger, last week, it should probably come as no surprise that even though I live in Massachusetts and the official record release show occurred on a Friday in New Jersey, I was going to be there. And I was! My “forever-plus-one” and I […]

A few weeks ago, we presented you with a list of underrated punk bands you probably, maybe, potentially hadn’t heard of before. Well, it seemed like you people may have enjoyed that, so we thought to ourselves, “What the heck? Let’s do a part two!” So, without any further ado, Dying Scene presents: Ten MORE […] 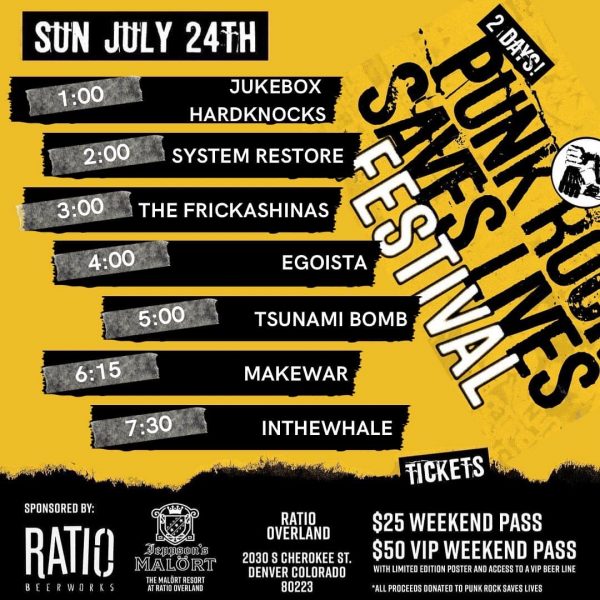 Anarchopunk has recovered from the Covid he picked up at this awesome inaugural Fest and finally got around to posting his Day Two coverage, which saw a return to Ratio Beerworks. But, with the prospects of more inclement weather, the show which was previously slated to take place mostly outdoors, moved indoors for everyone’s safety. […] 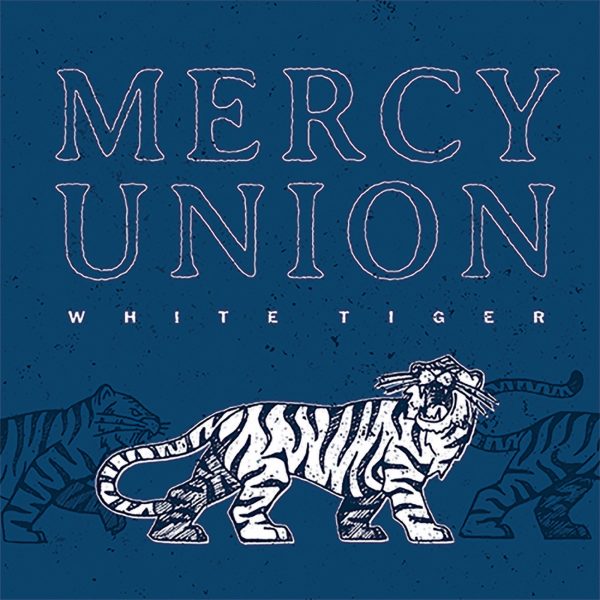 I don’t normally start album reviews this way but I thought it was maybe sort of important to mention this time that I am, for the record, a big Mercy Union fan and supporter. I’ve known frontman Jared Hart for a long time and have been a fan of his solo work and his Scandals […]